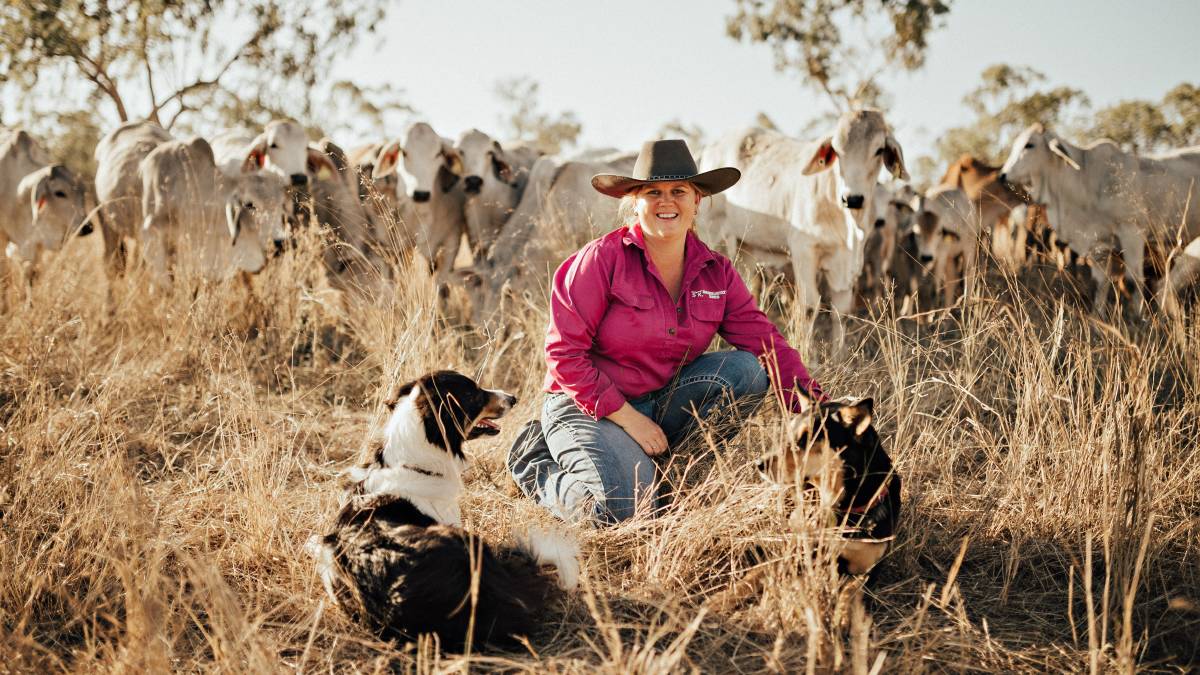 As farmers we do really well at sharing when we've been wronged by government, media or the general public, but we're really bad at sharing the normal stuff, especially the good stuff.

I'm renaming this week's column View from the Fence.

I am a notorious fence sitter. There's very few topics where I have a very strong opinion on. I refuse to ascribe to a train of thought, just because my heritage and current chosen lifestyle demands I do so.

I often feel like a square peg in a round hole in my industry. But surely, I'm not the only one?

Is there anyone else out there that feels like they don't quite fit in, but are reluctant to say so in case you get shunned, shouted down and ridiculed?

I guess being able to see things objectively, from all sides, is both a blessing and a curse.

For those of you who are hard core on either side of any debate, I have a message for you that will serve you well in the future.

Fence sitters have the power to swing a vote or movement in either direction. There're usually more fence sitters than those entrenched on either side.

I can't speak for all fence sitters, but even I am tired of the constant negativity, outright disrespect and perpetual victimhood of poor bugger me farmer.

Before we go any further, a disclaimer: I did not vote Labor or Greens. But I can see why people did vote the way they did.

By the end of the long election campaign, I was ready to scoop my eye out with a fork if I saw "you can't trust Labor", or the shouting in capitals "QUEENSLAND FLUSH THIS MOB" or "palacechook/palletchook".

I wonder how many others felt like me, but their seat on the fence was more precarious and they got tipped to one side?

You cannot influence people by alienating them. Scrolling through my Facebook feed, it's little wonder why people far removed from farmers label us as "whingers" if that's all they see from us.

As farmers we do really well at sharing when we've been wronged by government, media, general public, but we're really bad at sharing the normal stuff, especially the good stuff (or not horrific stuff).

There are heaps of people out there writing the normal stuff for us, but not a lot of others sharing it on, commenting or engaging.

I know I've unfollowed certain people and rural commentators because every day it's how the government or someone has done us wrong and nothing else, and then everyone shares it over and over again.

And it perpetuates the myth that it's a popular stance, but it is only popular in our closed circle, a circle that is getting smaller and tighter. It's not bringing on board the fence sitters we need.

What once endeared rural Australia to the general public was our basic every day challenges and triumphs.

It might seem boring and ordinary to you, but it's so fascinating to many who can't experience it firsthand.

With fascination comes engagement. With engagement comes understanding. With understanding comes trust. With trust comes support and God only knows support is what we need right now.

Relationship building with the wider population will be what gets us through when the chips are stacked against us.

Put yourselves in the fence sitters' shoes. How would you like to be spoken to, what gets you interested and on board? Remember, you can't influence if you alienate.