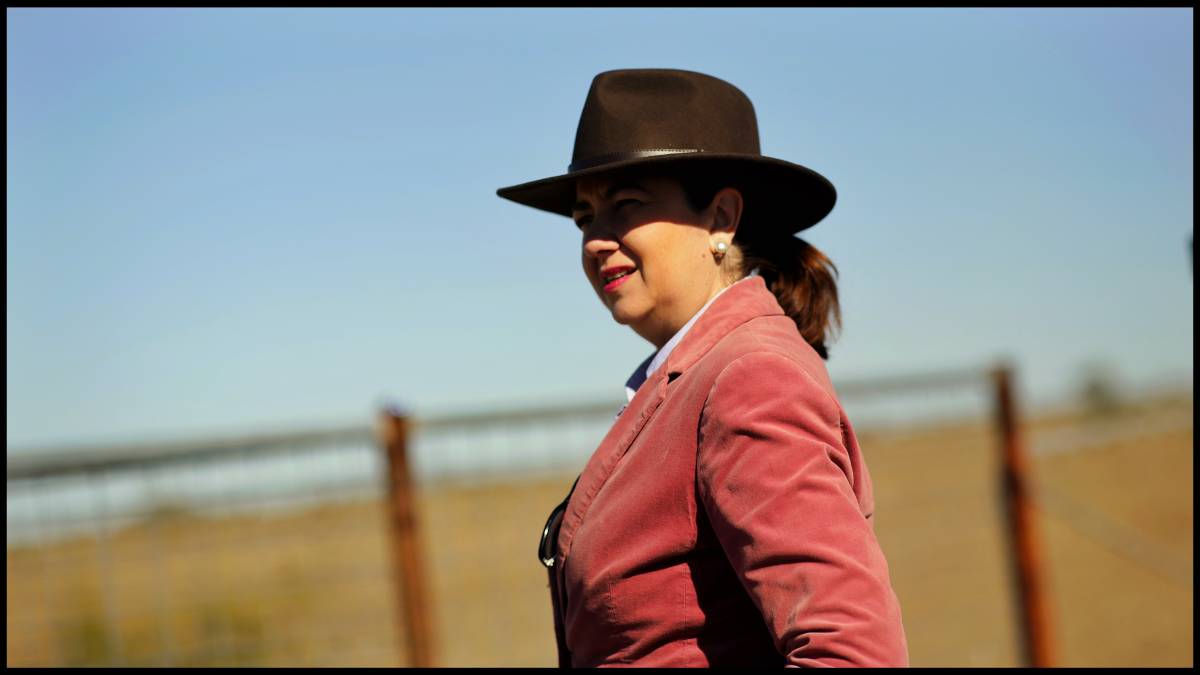 Declaring victory in the 2020 Queensland election, Premier Annastacia Palaszczuk thanked voters and said she would return that respect every day of the four-year term ahead.

Annastacia Palaszczuk has declared victory in the 2020 state election, and Deb Frecklington has announced her intention to stay on as opposition leader.

Deputy Premier Jackie Trad's loss of the seat of South Brisbane to Greens candidate Amy MacMahon and a steep decline in votes for One Nation are two of the certain outcomes in the Queensland election as counting closed on Saturday night.

With 35 per cent of the vote counted and many pre-poll and postal votes still to take into account, it was certain that the LNP would not obtain a majority for government while a question hung over whether the ALP would need Greens support to govern.

One thing that is certain is that both major party leaders have held their seat.

Premier Annastacia Palaszczuk has 67.1 per cent of the vote in the seat of Inala, a swing of almost 1pc against her on primary votes, while LNP Leader Deb Frecklington will comfortably retain her seat of Nanango, attracting 49.9pc of the vote, with 25,386 votes counted so far.

Her next closest contender is the ALP's Mark Stapleton on 28.1pc. 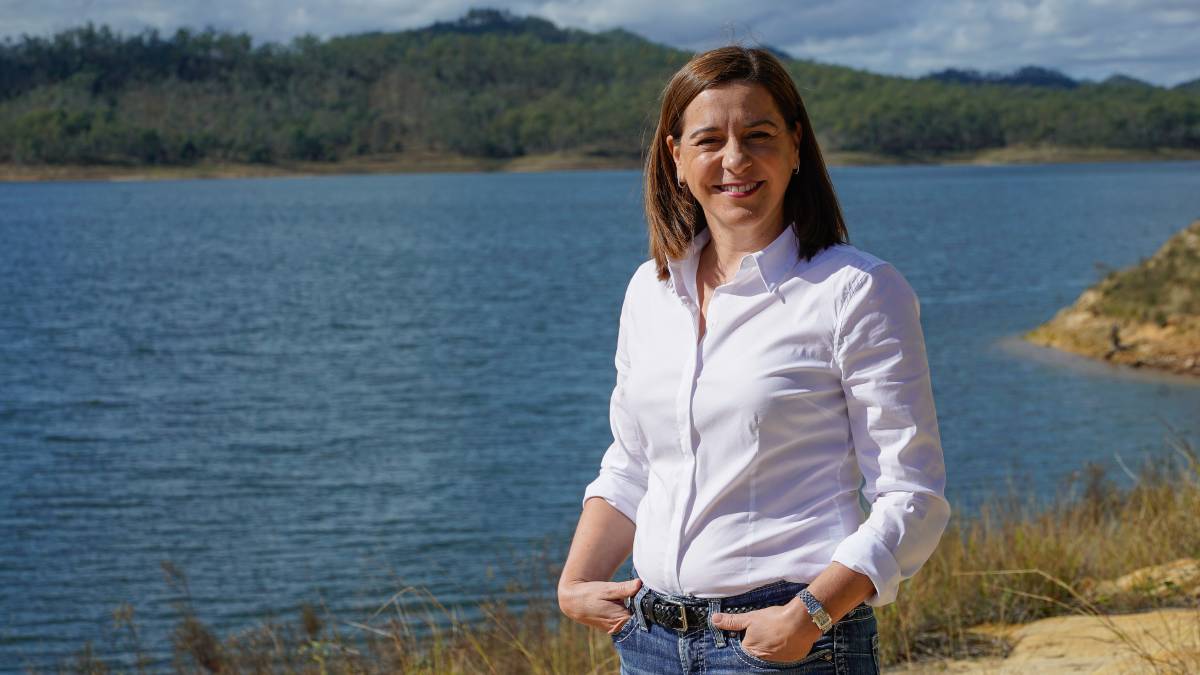 LNP Leader Deb Frecklington has retained her seat of Nanango.

One party leader that has lost his seat is Whitsunday MP Jason Costigan, who formed his own party North Queensland First after being ousted from the LNP in early 2019.

With 45pc of the vote counted, Mr Costigan was trailing far behind both the ALP and LNP candidates who were in line for a photo finish.

The status quo in rural Queensland was unchanged with strong support for the LNP.

The marginal seats around Townsville are all falling in favour of the sitting ALP members, with about 30pc of the vote counted in Townsville, Mungingburra and Thuringowa.

But with pre-polling numbers among the highest in the state, and Townsville held by the slimmest margin of 0.4pc, preferences are likely to be a factor and the seats may not be decided for some time.

The failure by the LNP to make headway with the public was blamed by LNP deputy leader Tim Mander on the benefit that incumbent governments receive during a pandemic.

Speaking from the Inala Blue Fin Fishing Club, Ms Palaszczuk said it has not been an easy year for Queenslanders.

"There's nothing more important than family and the dignity of work," Ms Palasczuk said.

"I know that during this election there are many people out there in Queensland who have voted Labor for the first time.

"I thank you from the bottom of my heart and I will return that respect every single day."

Ms Palaszczuk said it was the first time two women had gone head to head to lead Queensland, with the campaign arguably more respectful as a result.

She said Labor had stood strong and stared down its critics.

"I am humbled you have placed your faith in me for the next four years."

Ms Frecklington, making her concession speech, said the outcome was respected by the LNP.

"I am so proud of the campaign we ran," she said. "We laid out a positive plan for Queensland."

Saying the state still needed an economic plan, she urged Ms Palaszczuk to take action to create jobs and support the regions.

"Queensland still needs a plan, we are in the middle of an economic crisis and it is far from over," Ms Frecklington said.

She also promised to continue as leader of the LNP, and to hold the Palaszczuk government to account.