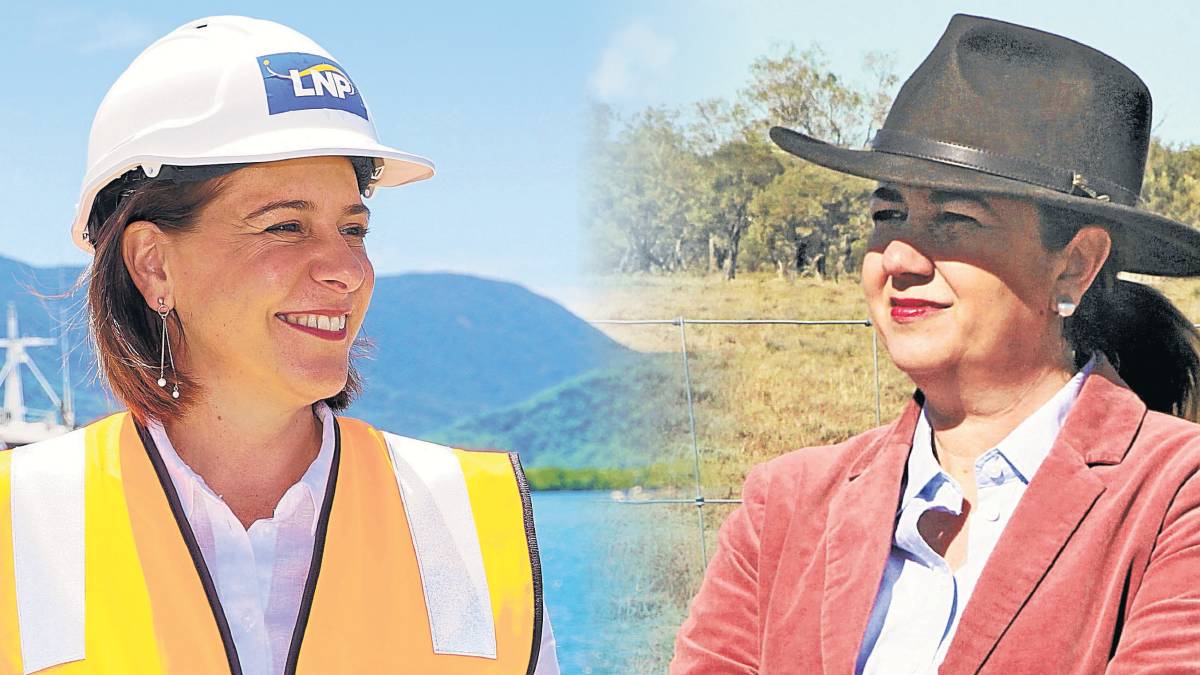 The stakes are high for LNP Leader Deb Frecklington and Premier Annastacia Palaszczuk.

Updates of the count in rural and regional seats.

As voters went to the polls, Ms Frecklington cast her ballot at Oonoonba State School, in the marginal seat of Mundingburra which retiring Labor MP Coralee O'Rourke held by just 1.1 per cent.

She also attended polling booths in the electorates of Townsville, Thuringowa and Hinchinbrook, with the visit indicating just how significant the regions will be for either side to form government.

Premier Annastacia Palaszczuk stayed closer to home, voting in her seat of Inala, where she was heckled by an LNP supporter.

Two-thirds of Queensland's 3.3 million voters had cast their ballot before today, and as polling booths closed at 6pm today, political commentators are expecting a tight result.

University of Queensland political analyst Chris Salisbury said the likelihood of a hung parliament seems to be a looming reality.

"Part of that impression was the way Labor conducted itself this last week, they seem to be quite reactive and going heavily on the negatives.

"Deb Frecklington seems to be presenting a more relaxed face this week and the Premier and government is more worried, reminding everyone of the potential chaos that might come from a hung parliament."

With polling booths now close, and many regional seats expected to go down to the wire, it may be some time before the winning party is named.

Following Queensland Country Life and the North Queensland Register tonight, as we provide rolling coverage of the count.