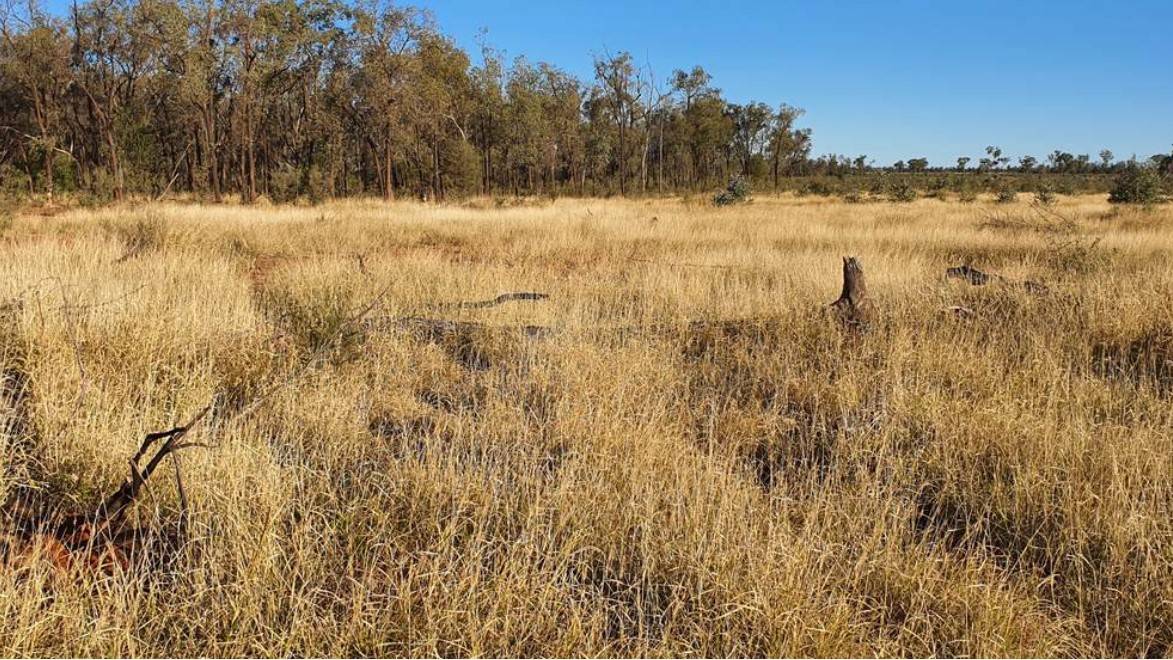 THE 5737 hectare (14,176 acre) Mitchell property Sylva Lee has been listed for sale at $2.295 million with Resolute Property Services.

Offered by Chinese based entrepreneur David Dai, Sylva Lee is located in the Dunkeld district: 120km south of Mitchell and 130km north of St George. Sylva Lee is securely watered by a share bore and five dams.

The buffel is continuing to spread across all of the country types, especially in the areas where pulling and thinning has taken place.

The property also has the opportunity for future development, with areas of timbered country eligible for further thinning.

Sylva Lee is securely watered by a share bore and five dams. The bore supplies lines to both Sylva Lee and the neighbouring property Cunnyana.

The property is described as securely fenced, including 25 per cent exclusion fencing. 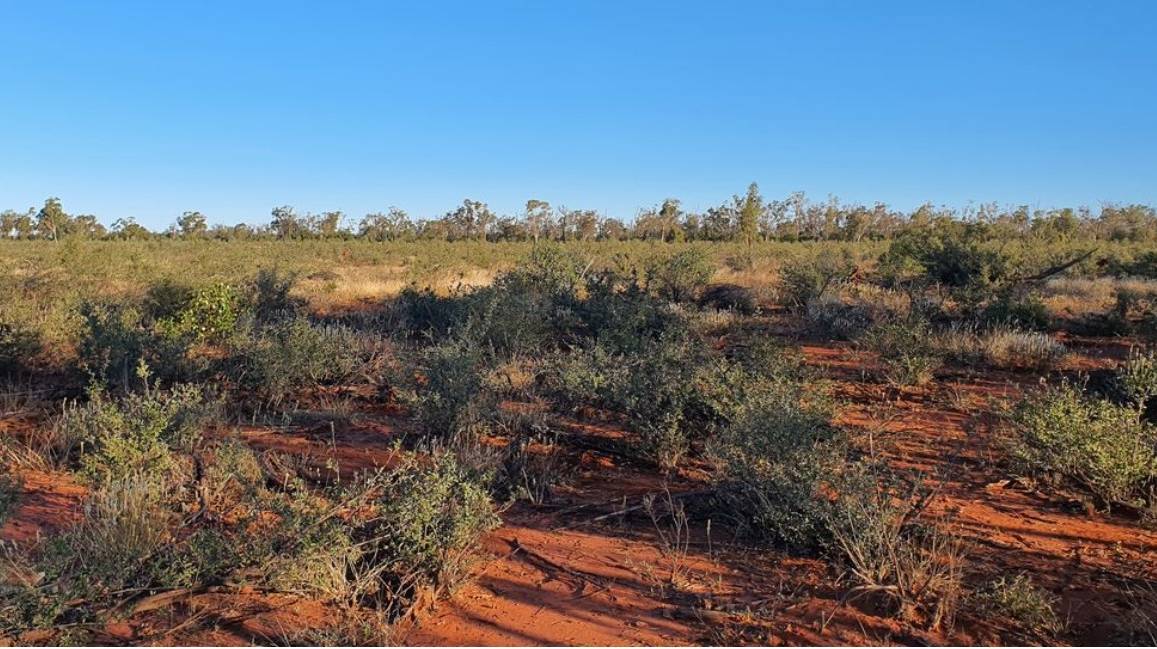 Sylva Lee has been developed principally as a cattle breeding enterprise. Its carrying capacity is estimated to be one adult equivalent (AE) to about 9.6ha (24 acres).

The property is estimated to run about 400 breeding cows carrying progeny to weaners, which is regarded to being equivalent to 600 AE over a year in an average season.

Structural improvements include a 1940s cottage.