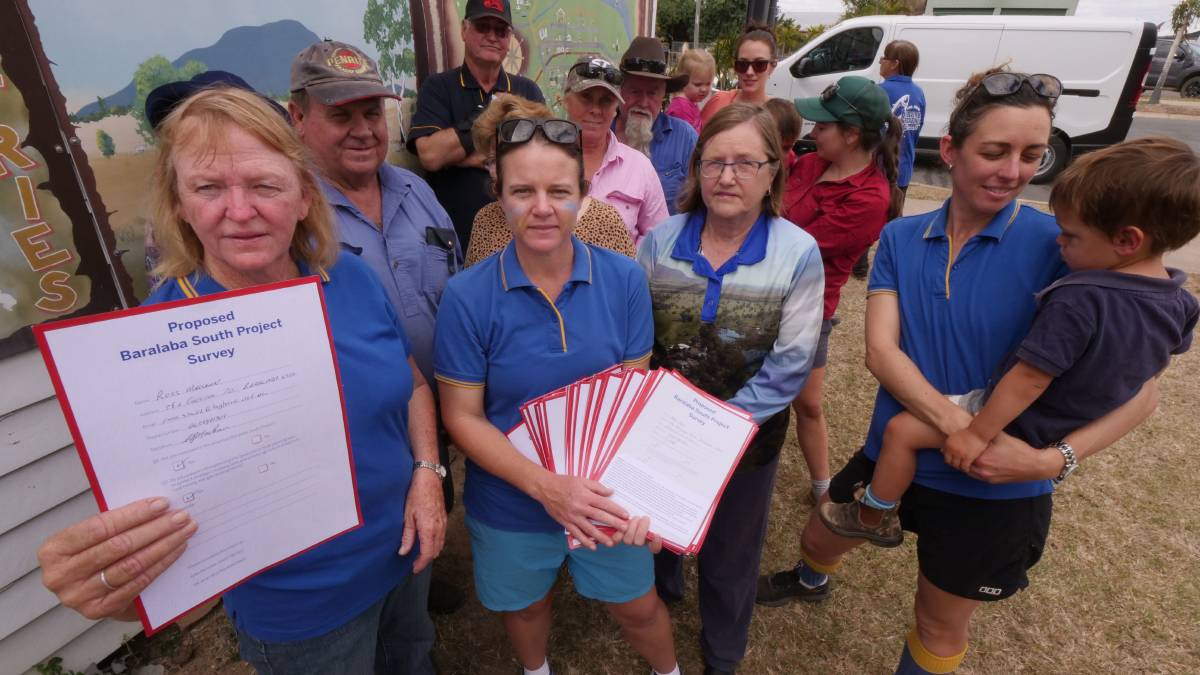 UP IN ARMS: A recent survey undertaken in Baralaba, 150km west of Rockhampton, has shown more than 97 per cent of locals oppose the proposed Baralaba South coal mine.

The Mount Ramsay Coal Company, which is owned by American insurance behemoth Liberty Mutual, wants to build the controversial mine on prime agricultural land, mapped as Strategic Cropping Land, on the floodplains of the Dawson River.

If completed, the mine site will provide employment opportunities for up to 400 people and is expected to take six to 12 months to establish the necessary infrastructure to commence mining in 2021.

A survey undertaken by the Save the Dawson community group revealed out of 300 Baralaba residents, 97.2 per cent of respondents oppose the mine, with 99.6pc in favour of reforms to better protect strategic cropping land in Queensland. 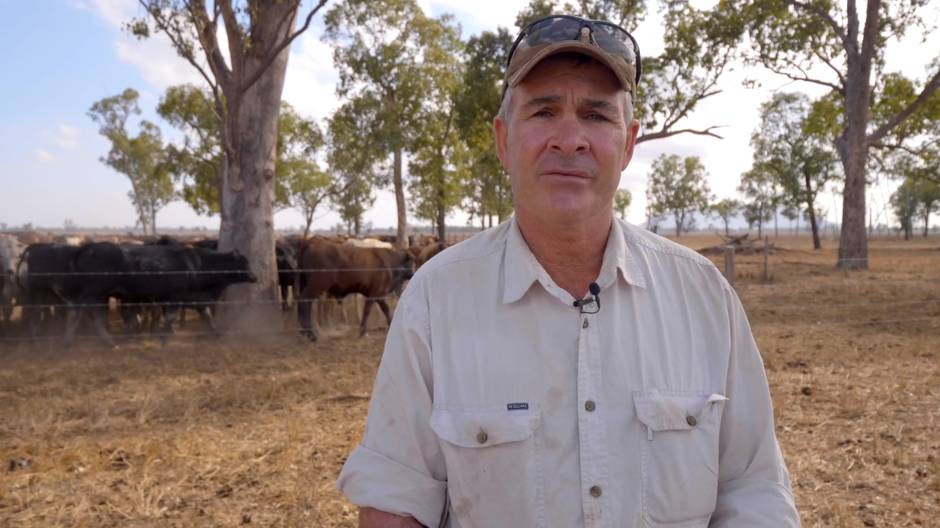 Local cattle producer Brett Coombe owns a sustainable enterprise along the Dawson River and said the coal mine development would lead to severe flooding, due to giant flood levee banks diverting floodwaters.

"This is a pretty pristine area through here, it's a pretty reliable rainfall, it's a very fertile area," Mr Coombe said.

"Every flood is different, I don't think any modelling they do will ever understand where it's gonna be.

"You can't put a coal mine on a floodplain, it just just doesn't happen and especially on prime ag land.

"We want it [prime agricultural land] to be here for the next thousand years for our kids and our great grandkids in the future and that's not going to happen if we keep mining on floodplains." 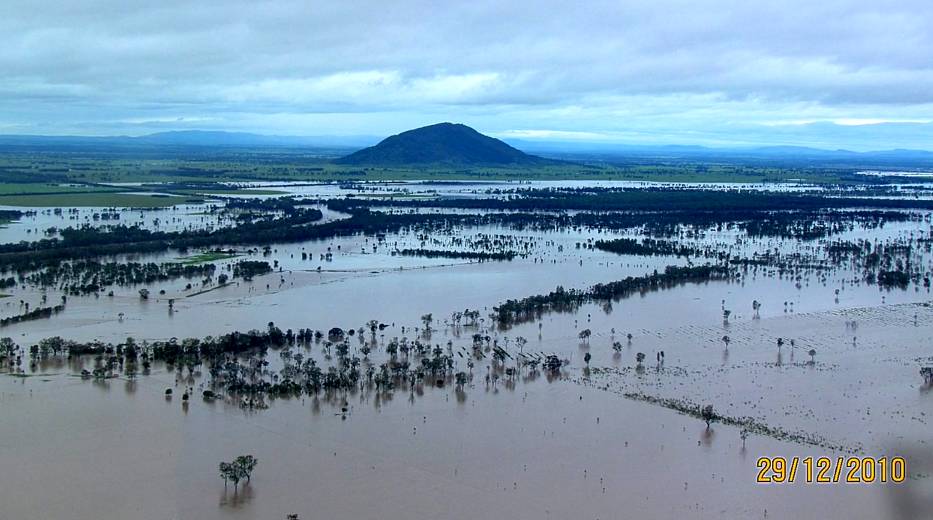 The Bidgood family own and operate an organic beef operation next to the proposed mine site.

"We have a huge vision for this property and we believe we're custodians; and part of that is to take care of it now and into the future and to leave it in the best possible shape that we can and to produce the most nutrient dense food that we can for future generations." 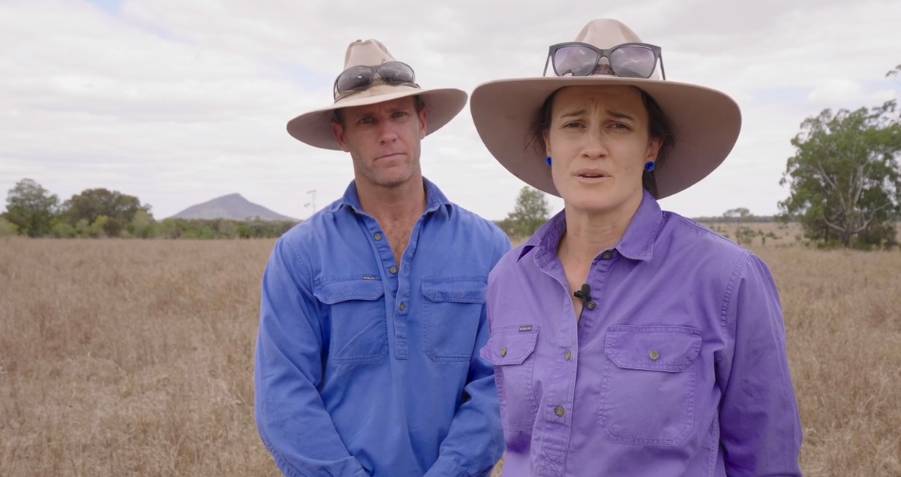 John and Jess Bidgood, run an organic beef operation next to the proposed mine site and they hope the survey results will send an unequivocal message.

Callide MP Colin Boyce is a strong advocate of the coal industry, however he said he was not in favour of the Baralaba South mine because it was adjacent to the Dawson River Road.

"While I'm a very strong supporter and advocate of the coal industry, it is just simply not a viable option to build a coal mine in that particular area, given the fact that you would run the risk of extensive flooding and I don't think that there is a viable argument to have the mine there," Mr Boyce said.

"The Baralaba coal people are quite within their rights to make an application to do this.

"It is very much in its infancy that procedure and they have to go through a whole lot of the EIS studies and environmental regulation before anything is allowed to proceed.

"All of that community has to be taken into account and all of the processes have only just begun, so it's not going to get approved next week or next month or even early next year, it would surprise me if that process is completed by this time next year." 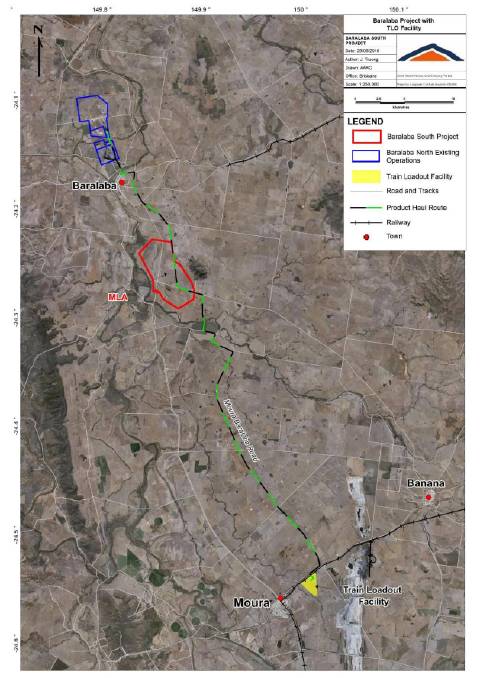 A Mount Ramsay Coal Company spokesperson said they were in the midst of the environmental and social assessment processes for the Baralaba South metallurgical coal mine, before a formal report is submitted to the state government.

"We will be sharing key findings directly with our neighbours and other stakeholders in the coming weeks for further input, prior to submitting the report to the government early next year," the spokesperson said.