Legislation is strangling the sugarcane industry and the communities it supports. 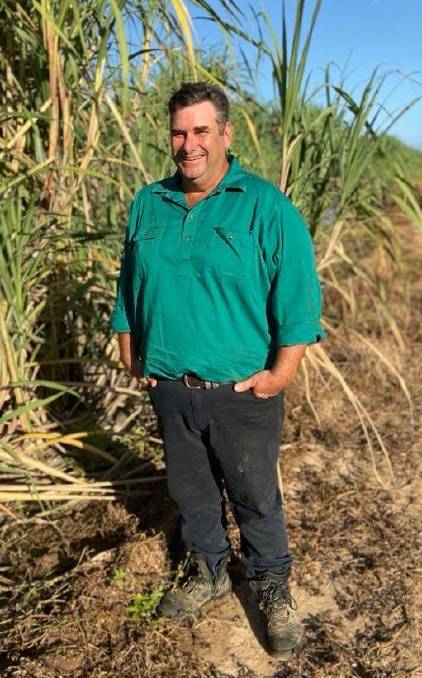 I think it says everything about politics that the leaders of the major parties have spent more time in regional Queensland in the past eight weeks than they have in the previous four years.

Suddenly - at election time - regional Queensland is important to them. And only then.

Over the past few decades, I have watched one of Queensland's oldest, proudest and most valuable industries being slowly strangled by Government red and green tape and a lack of vision. And the state government simply refuses to listen.

The sugarcane industry - the lifeblood of virtually every coastal city and town in Queensland - is being screwed.

It is only the resilience, commitment, and belief of our farmers, many with sugarcane in their blood going back three and four generations, that keeps us going.

The report on ABC's Landline program on the weekend implying cane farmers are exiting a twilight industry was gutting.

With the world sugar price at times making farming operations unviable, many growers are diversifying to reduce the risk. Not just diversity into alternate crops but a new bio-economy - fuel, plastics, power (electricity and ethanol) that are fully sustainable.

Cane is a hardy crop, compatible with coastal Queensland's tropical environment - it can withstand flood, fire, drought, and cyclone and still deliver a viable harvest.

Like other grasses, its complex root structure prevents soil erosion.

And farmers have been driving improved farm management practices to further reduce nutrient and chemical usage as well as farm runoff for decades.

However, there is an ideology-driven campaign by environmental groups to demonise our industry.

And this underpins the legislation that is strangling our industry and the communities it supports at a great personal cost to cane farmers and for negligible environmental improvement.

The opportunity to remedy this is one of the main reasons we joined with AgForce, a peak body representing many areas of agriculture.

AgForce has a new vision for cane, as it has for agriculture generally. One that ensures the government completely rethinks and resets its environmental policies, secures public and private sector investment in game-changing R&D, and collaborates strongly with all parts of the supply chain to rebuild a strong industry.

Every cane farmer and resident of a cane community should add the power of their voice to our campaign. It's clear that votes are all the politicians listen to.