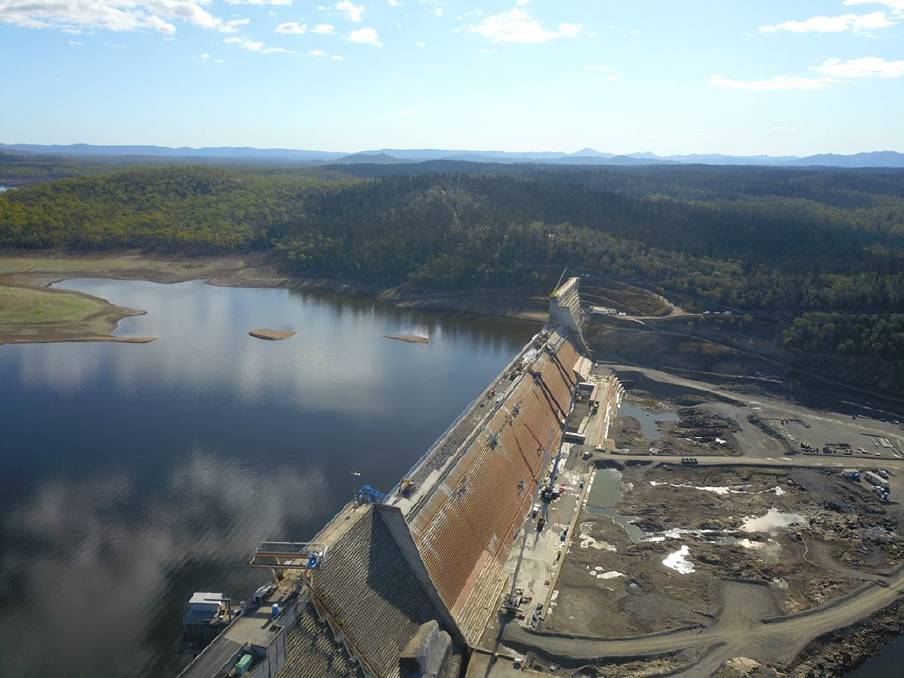 TROUBLE IN PARADISE: Technical reports revealed the structure was suffering potential stability issues and could collapse if there was a repeat of an extreme weather event like the 2013 cyclone and flood. Photo: Sunwater

War of words between major parties over water security and community safety in the Wide Bay-Burnett region.

With the state election just days away, a war of words between the major parties over the structural integrity of Paradise Dam in the Wide Bay-Burnett region continues.

The 300,000 megalitre Paradise Dam wall was slated to be reduced by five metres from May 2020, after Sunwater raised safety concerns about the dam wall's integrity, effectively reducing the capacity of the dam.

The Commission of Inquiry's 563-page report was tabled in Queensland Parliament in May, with the Palaszczuk government accepting all eight of the report's recommendations.

"All options remain on the table - including returning the dam to its original height - while Sunwater and Building Queensland conduct further testing," Dr Lynham said.

"I have repeatedly assured farmers that the dam yield will be restored." 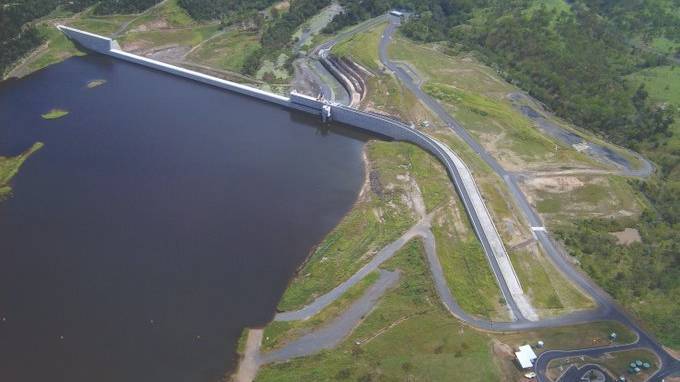 BURNETT RIVER: The 300,000 megalitre Paradise Dam is being reduced by 5m after safety concerns were raised about the dam wall's integrity.

LNP agriculture spokesman Tony Perrett said if elected, they would put the safety of local residents first, while working to fix Paradise Dam for the benefit of the entire Wide Bay-Burnett community.

"The LNP will work with international experts to stabilise Paradise Dam and undertake the work required to restore its former capacity, guaranteeing farmers throughout the region long-term water and economic security," Mr Perrett said.

"The LNP's vision for building dams is in complete contrast to Labor's failure to build any new dams in regional Queensland over the last 15 years." 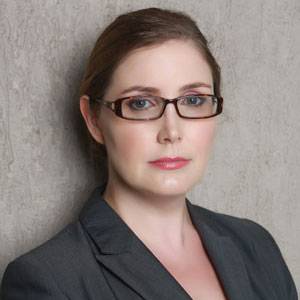 "We note that other than the Lockyer Valley, the other projects have not yet received support under the Queensland LNP's water infrastructure announcement, let alone from other political parties, which have failed to make any commitment toward a 'pipeline' of essential water infrastructure."