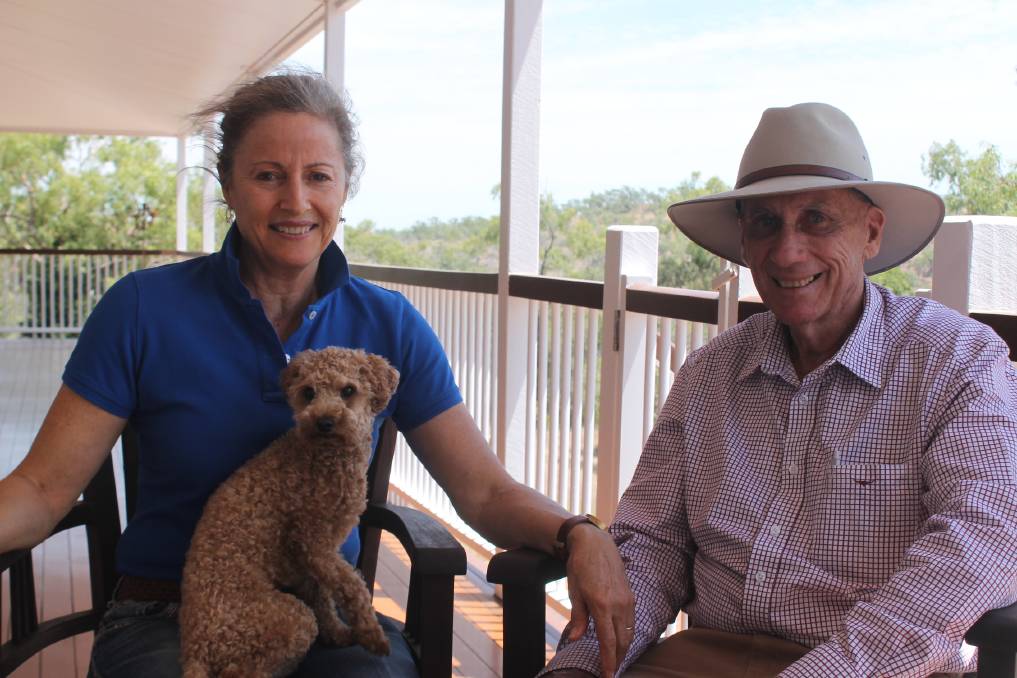 The very active Ian Mundell, and his wife Judi, were absolutely devastated when a medical diagnosis of pancreatic cancer was given to the 73-year-old in May last year.

The couple, who own Ironfarmers Parts and Equipment near Westwood, and specialise in sourcing of specific quality used machinery for the rural producer, alongside their Ironfarmers Contracting Division, together lead a busy lifestyle.

But in hindsight, Mr Mundell said his symptoms of tiredness and back pains had been with him for more than 12 months prior to his diagnoses.

He said their normal GP was on long service leave, so he made an appointment with a relieving doctor in the practice.

"His words to me were 'you are old and doing too much' so take it easy and it will go away," Mr Mundell said.

"The symptoms did not go away, and in May I became jaundice in my skin and and strange body itches, urine was the colour of an old work boot.

"Our GP was back, and when I went to see him his first diagnosis was Hepatitis A, so tests were sent to Brisbane, which returned a couple of days later as negative."

Mr Mundell said next an ultra sound scan was organised at the Mater Hospital in Rockhampton, followed by a CT scan.

"Judi and I left the Mater, not knowing what was wrong, so we made our way back to our GP without an appointment, where we were advised by the receptionist, to take a seat," he said.

"While waiting there, the GP Dr Tom rang asking me to get to his practice as soon as possible - I said 'I am in your waiting room'."

"His words to me were 'there is a lump on your pancreas'," Mr Mundell said.

The couple were stunned and sat silent as Dr Tom called a specialist surgeon in Brisbane who deals entirely with Gastro Intestinal-GI, specialising with liver and pancreas.

"The specialist surgeon, Dr Peter Hodgkinson booked me into Greenslopes Hospital in early June and explained he would try for an early operating theatre," he said.

"Dr Peter explained the jaundice and itches were caused by the lump blocking the bile duct which in layman's terms was food poisoning.

"He gave me a document to read on what he intended to do which is known as the Whipple Procedure.

"After reading through the very explanatory document, knowing all what was to be removed and all that could go wrong, including dying on the operating table, I asked him what if I do not go ahead with the operation. He said 'you will probably be dead by the end of the month'. 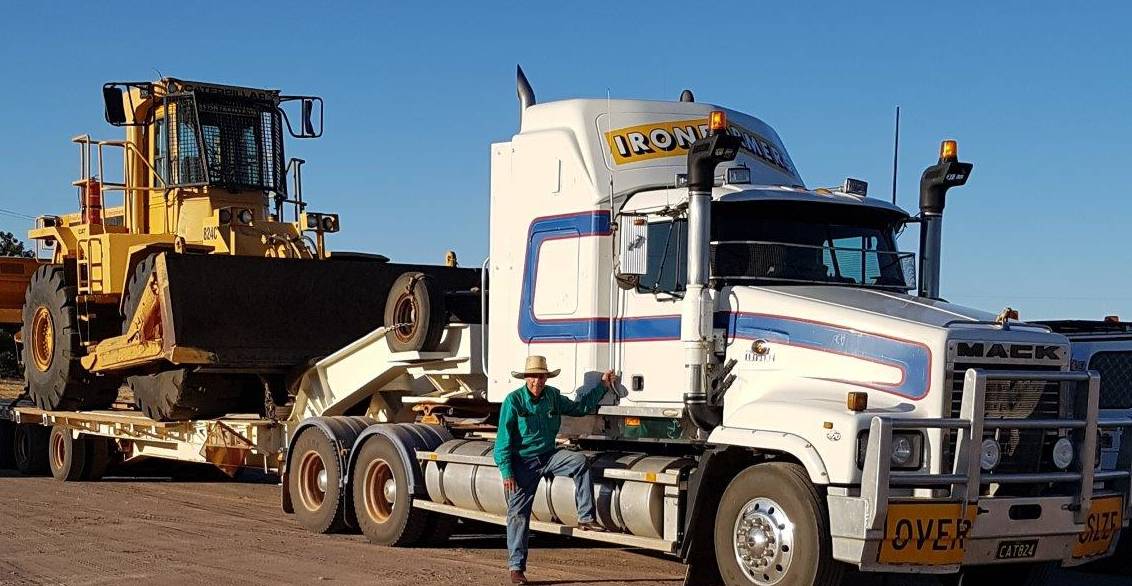 It involved removing the bile duct, gallbladder, the first part of the small intestine (duodenum) and the lump and head of the pancreas, about one quarter of the organ.

"Dr Peter explained that what had been removed was very aggressive, so when I recovered and was strong enough, chemo would be necessary. The other problem that had arisen was that during surgery, the stomach was removed to get at the pancreas and had gone to sleep - it would take some time to wake up. Food would not go down, so I had to be intravenously fed for a few weeks."

An emotional rollercoaster journey continued for the couple with highs and lows until Mr Mundell started chemotherapy in August.

"The chemo started in August 2019 and after 12 bouts of it, finished at the end of January 2020. I have had scans, one after the sixth (round of chemo) and one at the end of February, June and then September 2020.

"Each time we have achieved all clear - absolutely amazing - it is such a sneaky thing, it could be there. However, I am quite sure we have beaten it."

"One cannot do any better than a clear scan each time, and I have recovered enough to get on with work, maybe a little steadier than before."

Exactly one year and a week after surgery, the Mundells did a 2500km round to Cloncurry to collect one of their contracting machines.

"I used to do this trip in two and a half days, however, the escort lady I am married to blocked me up to take four days," Mr Mundell said.

"I don't blame her, as without Judi, I would never have made the journey through pancreatic cancer and I am amazed how she could sit in hospitals, weeks on end looking at a corpse like figure, putting up with mood swings."

Mr Mundells first memory of pancreatic cancer was some 40 years ago when a friend was diagnosed, and within a couple of months the death sentence he was given took him. The five year survival rate back then was 3 per cent. It is now 10.7pc.

It now rates third as a cancer killer and Mr Mundell is sends a very clear message - "check it out".