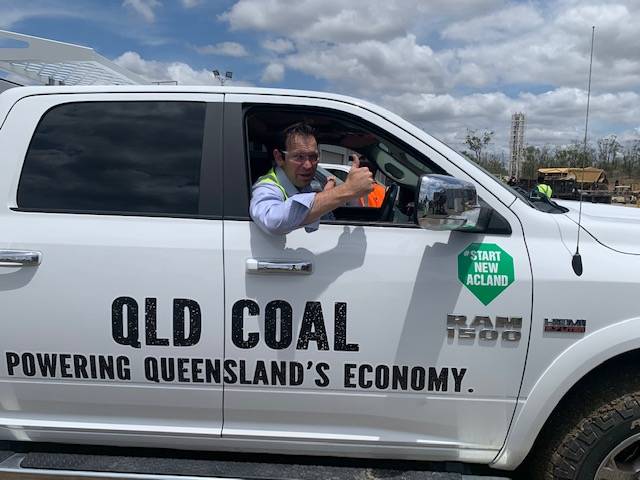 COAL CONVOY: Queensland Senator Matt Canavan inspecting some of the vehicles that will be in the Coal Jobs Convoy from Rockhampton to Oakey on Saturday. The convoy will join a rally on the Darling Downs calling on the state government to approve the New Acland mine. Photo: Ben Harden

The LNP will hold a rally in Oakey this weekend, calling on Annastacia Palaszczuk to approve the New Acland mine expansion.

The LNP will join the Coal Jobs Convoy to rally in Oakey this weekend, calling on the state government to approve the New Acland mine expansion despite the high court reserving its decision.

The High Court is ruling on an appeal from the Oakey Coal Action Alliance on a Queensland Court of Appeal decision in 2019.

Senator Matthew Canavan announced the convoy at SMW Group in Rockhampton on Friday morning, in support for coal mining jobs in Queensland.

"The convoy will start tomorrow, heading down to Oakey to have a rally on Sunday morning to support the New Acland mine and to call on the Queensland government to approve the mine so 500 coal miners have some certainty by Christmas," Mr Canavan said.

"If the Palaszczuk government is re-elected, and they don't approve New Acland, you'll have 500 coal miners looking for a job in Queensland and that'll mean there'll be fewer jobs around for us here in the central Queensland coalfields."

Opposition Leader Deb Frecklington said the approvals for the New Acland stage 3 expansion have been treated like a political football by the Palaszczuk government.

"Sadly, hundreds of workers have already lost their jobs because the government continually refuses to approve this project," Ms Frecklington said.

"These workers and their families are heading into Christmas without a secure economic future and that is unacceptable."

Ms Frecklington said major project approvals within government programs are normally deferred by ministers until after the caretaker period has ended, unless the minister consults with the opposition spokesperson before making the decision.

"We would support immediate approval of this project during caretaker mode and I am calling on you to urgently direct that these approvals proceed," Ms Frecklington said. 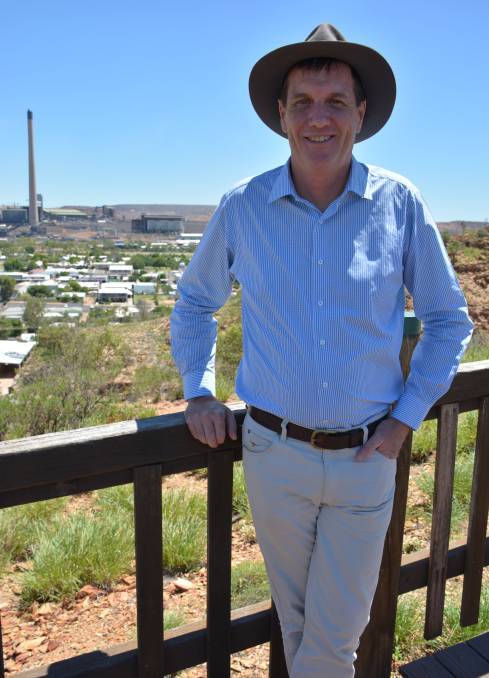 Natural Resources, Mines and Energy Minister Anthony Lynham said the government would not approve the expansion until the legal avenues were exhausted.

"The government's position on the New Acland coal mine expansion has been consistent since our commitment before the 2017 election: to accept the decision of the courts," Mr Lynham said.

"We will await the outcome of the High Court processes before finalising the remaining approvals for this project."

Federal Resources, Water and Northern Australia Minister Keith Pitt will join locals on the Darling Downs this weekend at the rally.

"It has been disgraceful the way Annastacia Palaszczuk has hidden behind the courts to avoid making a decision on the mine, leaving the jobs of hundreds of workers in limbo," Mr Pitt said. 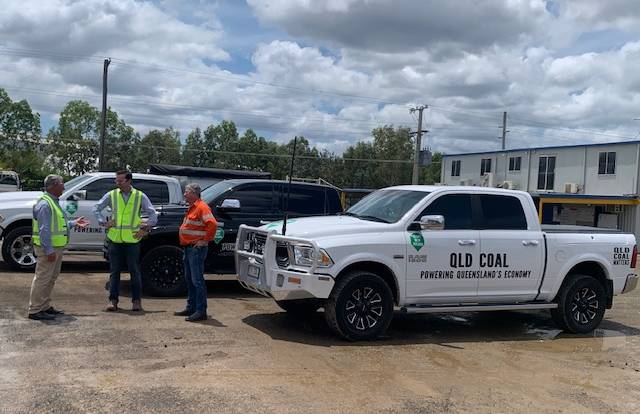 SMW Group workshop manager Scott Everingham provides maintenance and mechanical rebuilds for trucks in the mining industry in Queensland and said the approval of the New Acland mine would increase work opportunities for Rockhampton.

"If the New Acland mine is approved it will give SMW more opportunities to bring more work into our facility and more site personnel," Mr Everingham said.

"Within our facility we cover everything from welding fabrication through to full mechanical rebuilds and we have the ability to handle large pieces of equipment, rather than what most people do in Queensland."

Mr Katter said the major parties had let down coal workers by not building a single kilometre of rail line.

"It is simply a lie for the LNP to run around saying they are for coal when they refuse to build a single railway line," Mr Katter said.

"They were the government of Queensland just five years ago. In the Bjelke-Petersen government we were building 3000 kilometres every three years. Well Campbell Newman didn't build an inch of railway line. Kennedy MP Bob Katter said the major parties had let down coal workers by not building a single kilometre of rail line.

Mr Canavan said a rail line was getting built at the Carmichael mine, which would transport coal to Moranbah, where it will join the existing Goonyella rail system.

"Bob Katter's approach always in politics is to promote something imaginary and then when it never happens blame everybody else," Mr Canavan said.

"That's what he does, every day of the week and so, Bob's been running around for years saying let's build a rail line, a government backed rail line like the Carmichael mine.

"That was never going to happen, it wasn't on the books, it hasn't been approved and no environmental assessments have been done."