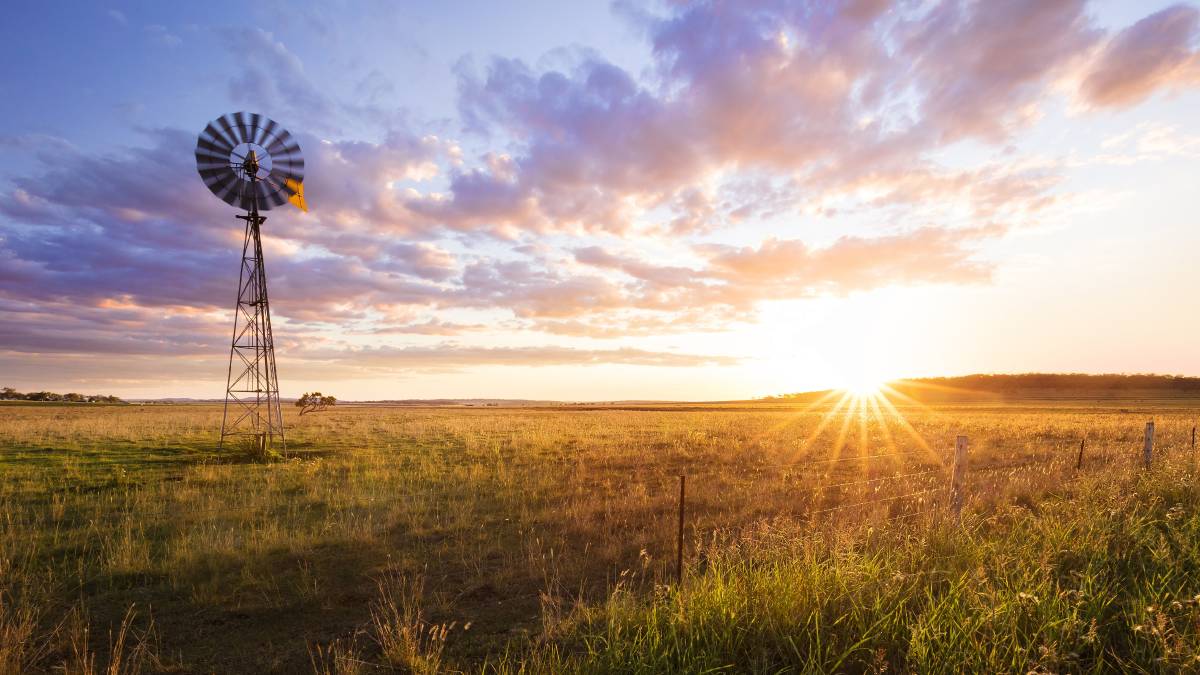 Queensland's agricultural lobby groups are questioning the lack of industry-specific policies during this election campaign.

One week out from the election and the major parties have not released their comprehensive strategies for agriculture.

If you feel like the primary production sector has been forgotten this state election campaign, you are not alone.

A week out from the election, and with pre-polling and postal voting open, Queensland's agricultural lobby groups have questioned why neither major party has released a "overarching agricultural policy".

"It appears agriculture is conspicuous by its absence."

That's how Canegrowers chairman Paul Schembri has described the lack of policy.

"Literally every farmer I speak to makes the observation that it has been notable that there's been an absence of major overarching agricultural policy statements," Mr Schembri said.

"It's everywhere I go, it's palpable - you notice it at every turn, every conversation you have with people.

"Everybody supposedly loves farmers but it just seems we're not getting the diversity of policy we need to support the farm sector."

He conceded there had been some major announcements earlier in the campaign but it wasn't as prominent now.

"If I can cite the past, agriculture and the release of agriculture policy would have been the centrepiece of any election campaign," Mr Schembri said.

Queensland Country Life contacted Labor asking if the party had an agricultural strategy and when it would be released.

They did not answer the question however Agriculture Minister Mark Furner said it was clear Labor puts agriculture front and centre.

"This commitment builds on Labor's incredible record of supporting Queensland agriculture and creating regional jobs such as through the Growing for Queensland Exports strategy, plus unprecedented cooperation between government and industry through the COVID-19 pandemic."

If I can cite the past, agriculture and the release of agriculture policy would have been the centrepiece of any election campaign. - Paul Schembri

Queensland Farmers' Federation president Allan Dingle said it was disappointing none of the political parties had really come out with any enthusiasm towards the agricultural industries.

"We are - and have been probably since Queensland became Queensland - been one of the pivotal cornerstones of the economy," Mr Dingle said.

"I think it is very disappointing that we just seem to be in the shadows all the time and don't get the light shone on us in a good way.

"If the light is shone on us its usually because we are deemed to be demonising something or not doing something correctly."

Mr Dingle said Queensland agriculture was in the cross-hairs more than in other states or countries.

He said while "some lollies had been thrown out" and there were "snippets here and there", ultimately these fell short.

"Extremely high electricity, water prices, green and red tape; our counterparts in other parts of Australia and throughout the world don't have the same obstacles."

In September 2011, during the lead up to the 2012 state election, Campbell Newman announced the LNP wanted to double food production by 2040.

Agriculture went on to be touted as the fourth pillar of the economy during the Newman era.

Nine years on and the LNP has revised that figure, wanting to double the value of agricultural production by 2035, taking it from $18 billion to $30 billion, and then doubling it again to $60 billion by 2045.

An absence of policy ahead of an election means we've precious little ability to hold the next government to account. - Richard Shannon

"The centre piece of this bold plan is the delivery of water infrastructure which includes the drought-busting New Bradfield Scheme and more dam projects throughout the state," Mr Perrett said.

"We have a plan to grow agriculture in Queensland, including a commitment to reduce the costs of critical inputs and end bad regulations that impact the profitability, productivity and ultimately jobs throughout the entire agricultural supply chain."

AgForce CEO Michael Guerin said with the right policies and programs in place, agriculture could become a more than $30 billion industry for Queensland within a decade.

"We are bitterly disappointed that neither of the major parties have released a vision for the state's $18 billion agriculture industry as part of their election commitments," Mr Guerin said.

Mr Shannon said many pre-poll and postal votes had already been cast in the absence of any real policy substance.

"It's hard to recall a time in Queensland political history when rural voters had such little detail on what exactly they're voting on," Mr Shannon said.

"Our problems don't end with the election campaign. An absence of policy ahead of an election means we've precious little ability to hold the next government to account. Perhaps that's how they'd like it, but it's not good enough."

Sponsored by
Mitchell shearer Zac Paige is celebrating shearing 200 sheep in a regular eight hour day.
Test
Record nominations have been received for two rodeos at Richmond this weekend.
Test
A 31-year-old man has died as the result of a gyrocopter crash in the Stonehenge region.
Test
Regional Queensland's largest fresh food exporting hub has been officially opened at Toowoomba Wellcamp Airport, offering agricultural producers greater access to overseas markets.
Test
An exclusion fence has transformed the management of Graham and Jan Chambers' Mungallala property Glenelg.
Test
There were 6284 cattle offered at Roma on Tuesday.
Test
The prize pool makes this year's event one of the richest hole-in-one competitions in the world.
Test
Bushcraft and resilience are standing Kilcoy's Gerald Youles in good stead in the reality TV drama Australian Survivor: Brains V Brawn, filmed at Cloncurry earlier this year.
Test