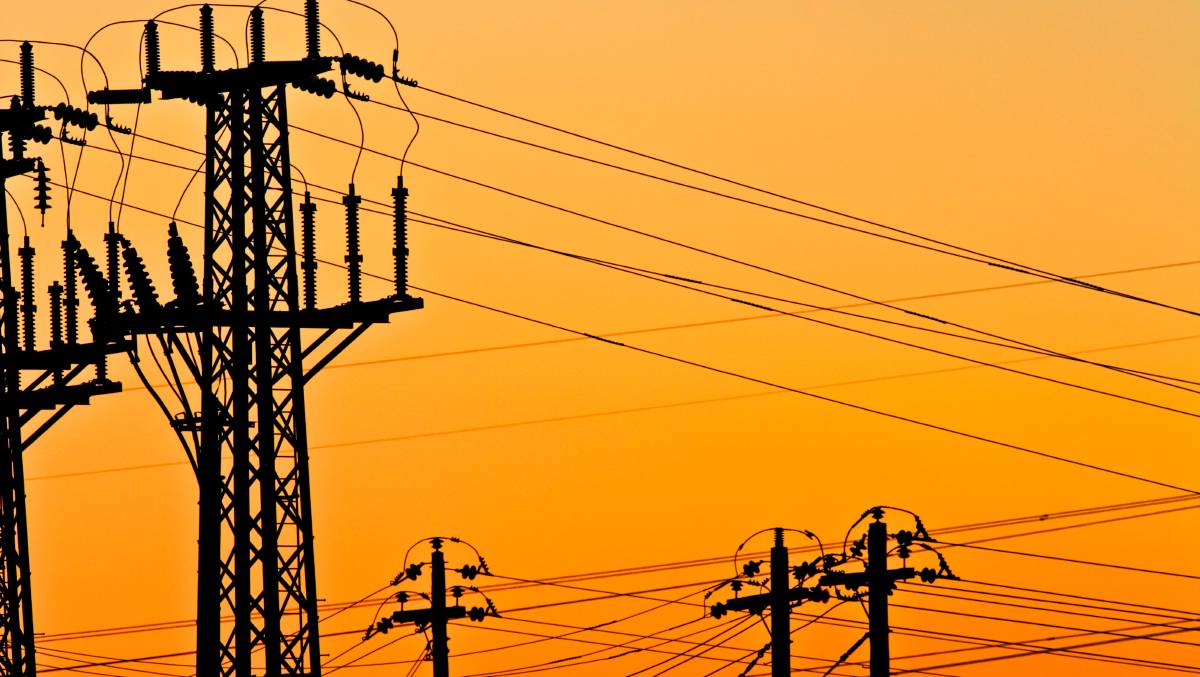 The Queensland Competition Authority confirmed this week that the new control load tariff T34 would be available as a primary tariff to farmers from November 1.

CANEGROWERS chief executive officer Dan Galligan said the announcement came on the back of years of lobbying from CANEGROWERS and other farm groups.

"I urge growers to carefully assess if T34 is right for them to ensure their business can benefit from a lower price for power but also not be affected by the risk of service delivery interruptions," he said.

Mr Galligan said in the run-up to the October 31 state election, all political parties needed to commit to a suite of agricultural electricity tariffs capped at 16c/kWh. T34 is close to that mark with a usage charge of 17.295 c/kWh and a daily fixed change of $1.18081/day (both ex-GST).

Bundaberg grower Mark Pressler he was impressed by joint trial of the control load tariff run by CANEGROWERS and Energy Queensland.

"The tariff delivered some worthwhile cost savings for my business and the service interruptions were manageable," Mr Pressler said.

"I'm looking forward to Ergon finalising its plan to send us text notifications so we know ahead of time when the power might be cut."

While T34 is a positive step, Mr Galligan said it was not the solution to all of the problems with electricity pricing and CANEGROWERS would continue to campaign for an end to network gold plating practices and profit gouging by governments.

"Significantly more change is still needed to the electricity pricing system and we are calling on the Labor and Liberal National parties to commit to more action to improve affordability for farmers," Mr Galligan said.

"Successive Queensland Governments have used the electricity network as a cash cow and a form of farm business taxation by pulling out dividends worth up to $1.5 billion each year.

"Power companies have also been rewarded for overcapitalising on the network, what's known as gold-plating. The network charge is about half of a power bill so when this goes up, profit margin of irrigators gets squeezed.

"Both of these systemic issues are yet to be addressed but if they are, and we see significant price cuts for irrigators across the board, production on farms will increase."

CANEGROWERS State Election 8-point plan lists the high costs of electricity and water as one of the obstacles holding the Queensland sugarcane industry back from realising its full potential.