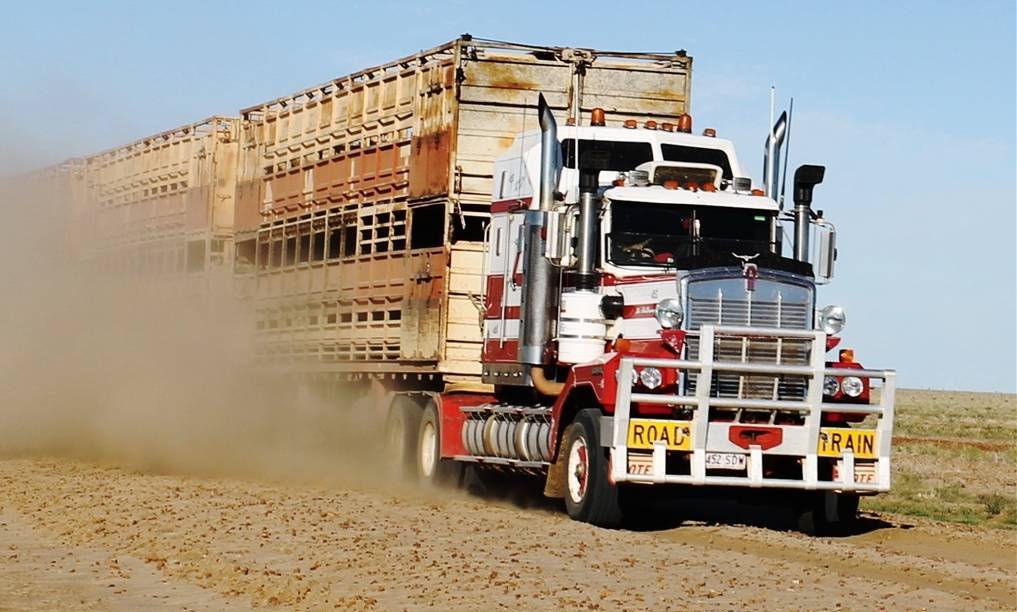 Labor has pledged to build a 'second Bruce' inland freight route from Charters Towers to Mungindi, if re-elected this upcoming election.

The Palaszczuk government will build an inland freight route from Charters Towers to Mungindi to take trucks of the main highway, if re-elected.

The Palaszczuk government will build an inland freight highway from Charters Towers to Mungindi, if re-elected this upcoming election.

"If re-elected, my government will continue to increase the annual investment in Bruce Highway upgrades to almost $2 billion by 2023," Ms Palaszczuk said.

"We'll also build on our existing $125 million partnership with the federal government to improve the inland Townsville to Roma corridor by committing $200 million for the 'Second Bruce' to take trucks off the Bruce Highway."

The plan also commits to building on the existing $12.6 billion jointly-funded Bruce Highway partnership with the federal government supporting 2500 jobs, with an additional $500 million for priority upgrades between Proserpine and Gladstone.

Member for Thuringowa Aaron Harper said Labor would set a target to reduce fatalities by 60 per cent by 2030.

"As a former paramedic, I've seen firsthand the devastating impact road crashes can have over many years on families," Mr Harper said.

Member for Townsville Scott Stewart said Labor would commit $200 million to inland road and bridge upgrades between Townsville and Roma to support freight moving on the 'Second Bruce'.

"Transport industry modelling has estimated trucks travelling between Far North Queensland and Melbourne on upgraded inland highways could save up to five hours on a single one-way trip."

Federal Member for Capricornia Michelle Landry said the Australian government had an existing $10 billion commitment to the existing Bruce Highway, which was already allocated to projects and upgrades.

"It is up to the Premier to explain which part of the existing Bruce Highway she wants to rip money from to fund today's half-baked announcement," Ms Landry said.

"The federal government has already committed $10 billion to the existing Bruce Highway."

Bruce Highway to be four lanes under LNP government 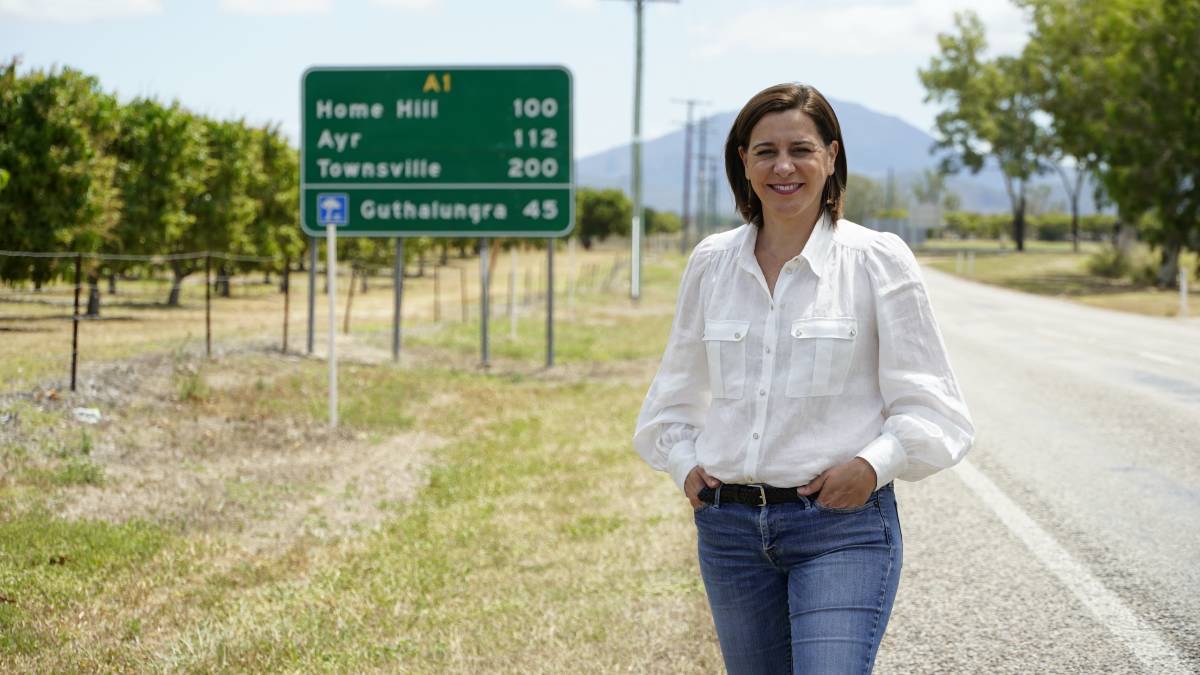 LNP leader Deb Frecklington announced an ambitious plan to four lane the Bruce Highway from Curra to Cairns, if her government is elected.

This announcement follows the LNP's ambitious plan for the entire Bruce Highway to become four lanes.

"Four-laning the Bruce Highway will create the jobs we need right now, but it will also benefit Queensland for generations to come," Mrs Frecklington said.

"Major economic arterials like the Bruce Highway connect farmers on the Tablelands with customers in Brisbane and beyond.

"Agriculture, like other industries, relies on world class infrastructure to be sustainable and grow."

"This is another pie-in-the-sky desperate promise from Labor, which has failed to fix safety and congestion issues on the first Bruce Highway," Mr Minnikin said.

Currently, the Bruce Highway is a two-lane road for 1470km of its total 1650km length.