Given the depressed state of our domestic economy, foreign investment is essential for Australia's COVID-19 recovery, according to View From the Paddock columnist Trent Thorne. 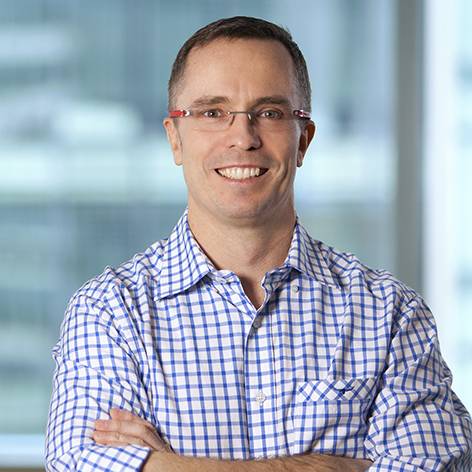 Like it or not, Australian agriculture has always relied heavily on foreign capital to fuel its economic growth.

In late March this year, the federal Treasurer announced drastic changes to the Foreign Investment Review Board regime in response to the pandemic by temporarily reducing the screening threshold for foreign purchases of agricultural land to $0 (which is due to reset to pre-COVID-19 monetary thresholds on 1 January 2021).

The understandable fear was that foreign investors may take advantage and snap up these assets, which may not necessarily be in Australia's national interest given the global crisis.

Now, I am normally a fan of the market sorting itself out and government getting right out of the way, but the $0 threshold was the right policy for the time, and let's be honest, it was mostly targeted towards what was seen as potentially 'predatory' Chinese investment.

"Higher barriers to foreign investment in agriculture increase investor costs and are likely to reduce economic activity, jobs and growth prospects in regional communities"; and

The report noted that FIRB in 2017-18 screened and approved 201 applications for the ag sector worth $7.9 billion - less than 5 per cent of all the FIRB decisions by value.

Critically, it also reported that the government collects far more fee revenue than it spends on the foreign investment review process.

Well, this fee imbalance is about to get a whole lot worse and create a significant barrier to foreign investment.

Under the cover of the pandemic, the Commonwealth has taken the opportunity to significantly increase application fees for certain types of FIRB applications, particularly in the ag sector.

By way of example, the proposed application fees for acquisitions of agricultural land will now reach the following eye watering levels:

In circumstances where the government's announcement in March also provided for an extension in the approval timeframe from 30 days to up to six months, a major handbrake will now be applied to future foreign capital inflows.

While federal government revenues have stalled, foreign buyers are being used as convenient cash cows to prop up treasury's takings.

To state the bleeding obvious, given the depressed state of our domestic economy, foreign investment is essential for Australia's COVID-19 recovery.

If the economy is to bounce back hard and fast from the shock of the pandemic, the proposed FIRB application fees need a serious re-think, otherwise we will be jeopardising economic activity, jobs and growth prospects in our rural economies.