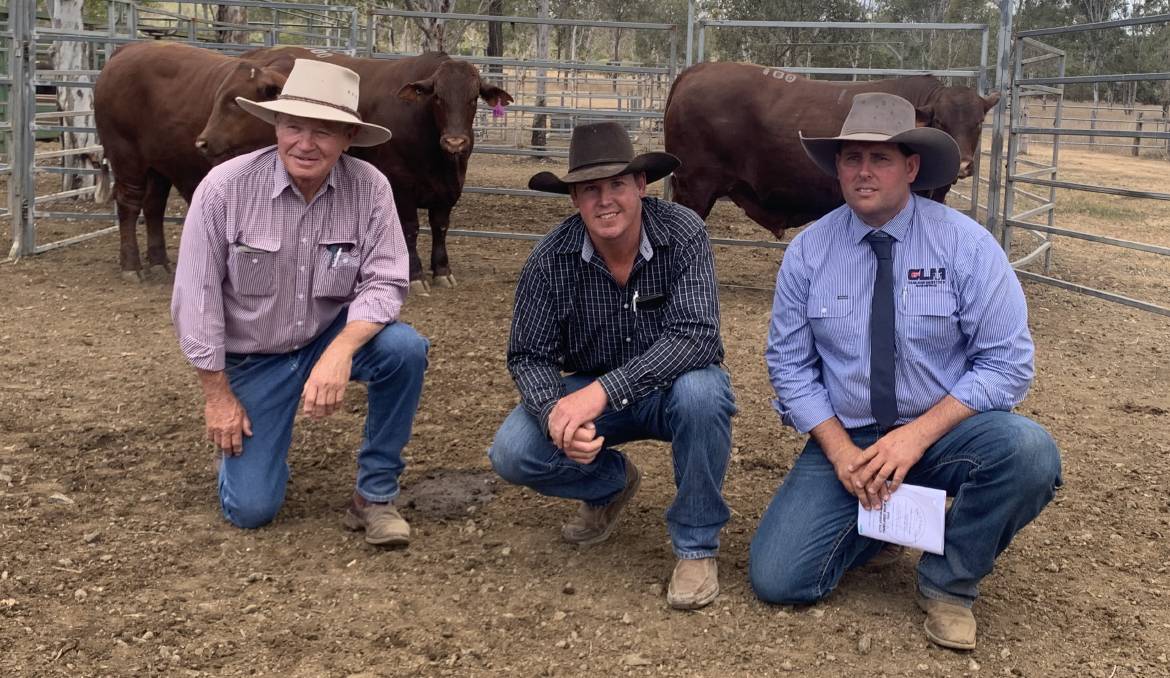 The champion grainfed export beast was a 775kg Charolais-cross steer from Kingsford Farms, Warwick, which made 421.2c/$3264.

A quality line of 200 feeders were also offered. The Eggleston family, Toogoolawah, had the champion pen of feeder heifers with a pen of Charolais-cross which made 405.2c/$1458. Heifers from Wells Family Trust, Coulson, made 413.2c/$1446.

The champion pen of feeder steers came from the Hills family, Chinghee Creek. The 488kg Droughtmasters made $1977.