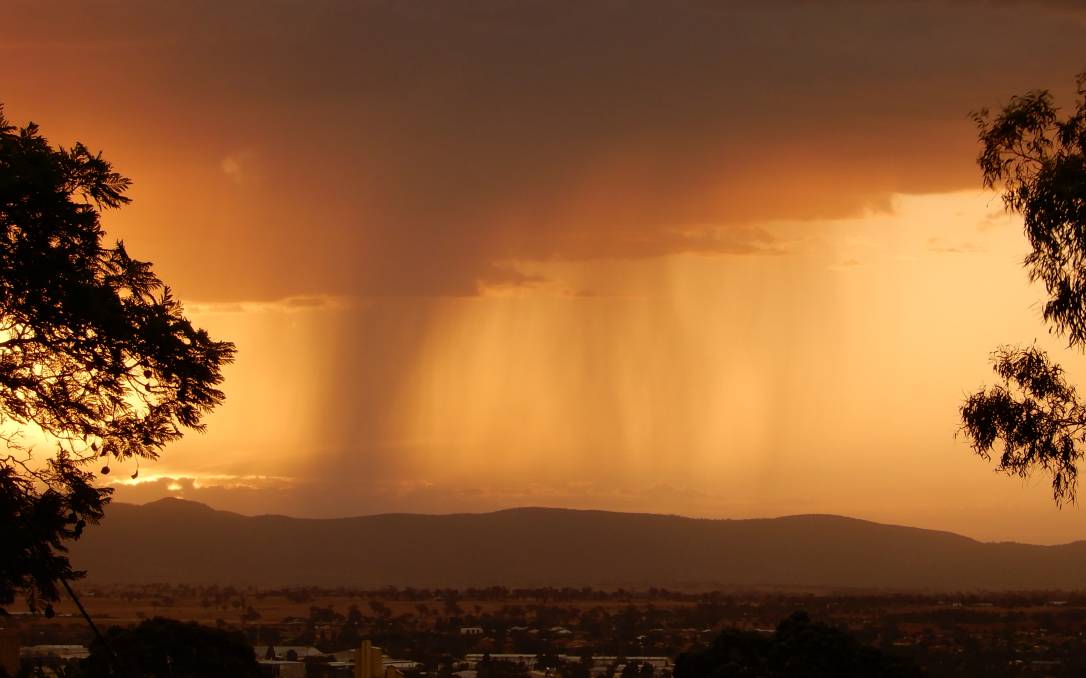 Rainfall has been widespread and useful from the Northern Territory down to western Victoria and Tasmania during spring and there is more on the way.

Climate models indicating a wet end to spring and through summer in south eastern Australia.

Since the beginning of spring, most centres in the typically dry far north west of New South Wales - including Tibooburra - have had more rain than coastal centres around Sydney.

This is very unusual, but has been created by the local synoptic patterns, rather than the overall climate indicators.

Moisture has been available across the Australian region in increasing amounts, as would be expected with the development of La Nina patterns across the Pacific.

But there are two essential ingredients for rain events.

Moisture is one - and perhaps the most important - but activating mechanisms are also necessary to set-off the moisture.

In recent weeks, these mechanisms have been moving south east from central parts of the continent - so rainfall has been widespread and useful from the Northern Territory down to western Victoria and Tasmania.

But east and north east areas of NSW and much of Queensland have been quite dry.

However, the patterns that resulted in this rainfall pattern are about to change.

Moisture will continue to be available, so rain events are more likely in those areas that missed out during the first half of spring.

Despite limited rain east of a line from Canberra to Mt Isa, these areas - as well as those further west - are still on-track to experience above average rainfall during the coming months.

In the past, La Nina events for almost all occurrences have increased the chance of above average rainfall across Australia during spring.

Above average summer rainfall is also typical across eastern Australia, and that is why all current climate outlooks indicate November 2020 to February 2021 will be wetter than average for much of the country.

But in the Indian Ocean, there has been further warming of sea surface temperatures (SST) in the west in recent weeks and this has led to some major international models reducing the likelihood of a negative Indian Ocean Dipole (IOD) event developing.

A negative IOD is a positive sign for rainfall in the south eastern states.

But it is also worth noting that the IOD typically breaks down in late spring or early summer, and then has minimal effect until April.

Sea surface temperatures around most of the continent of Australia are above normal. Warm SST encourage rain events as well.

Considering the ocean temperatures, it is worth noting the developing influence of climate change on Australia.

In the past century, the climate of Australia has warmed by an average of 1.4°C.

Rainfall has increased in the north west and parts of the tropics, and east of the continent, but large parts of southern Australia have seen a 10-20 per cent reduction in cool season (April-October) rainfall in recent decades.

There is no reason to believe that this pattern is about to change.