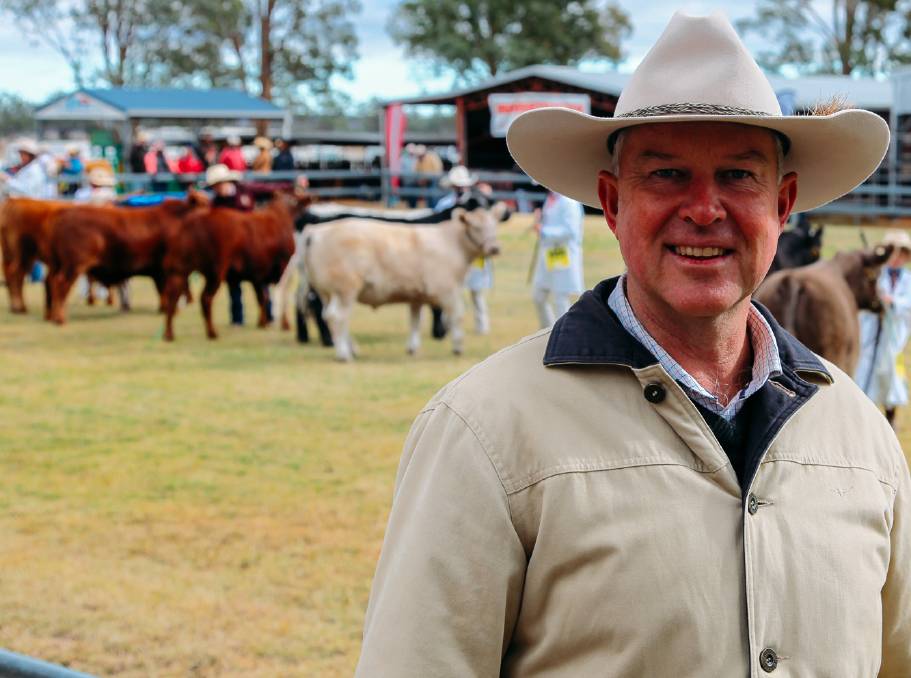 AGRICULTURAL industry is set to benefit from an additional 10 frontline staff for Biosecurity Queensland, if the LNP is elected at the October 31 election.

"This election commitment to deliver increased services to farmers through Biosecurity Queensland is a win for regions and the state as a whole," Mr Perrett said.

"The LNP has been listening to farmers and other industry stakeholders, who raised the alarm about BQ's current capacity to adequately respond and serve the sector.

"This announcement by the LNP will help breathe new life into the Biosecurity Queensland's tired operations and help renew its focus on what matters to farmers, not just bureaucrats in Brisbane.

"Queensland's biosecurity is the last line of defence for our food security, and it's being broken time and time again under Labor."

Farmers have welcomed the announcement, saying 10 new officers will turn the tide on a long-term decimation of biosecurity and extension services.

AgForce chief executive officer Michael Guerin said while more than 10 officers would ultimately be needed to address the long-term decline, the LNP's election commitment was a very welcome start.