A second planeload of 160 seasonal workers from Vanuatu landed at Darwin just before lunch on Tuesday. 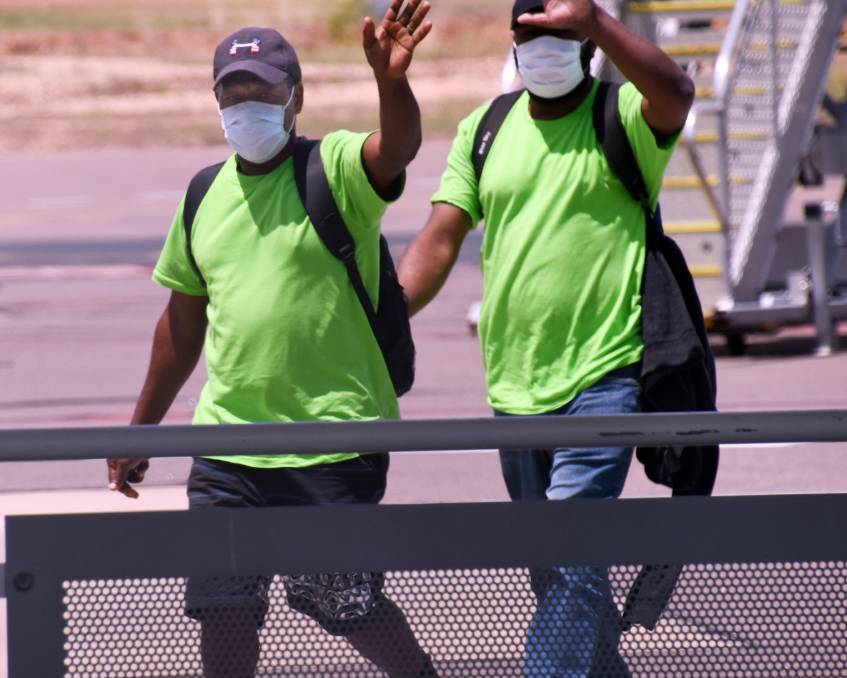 A second planeload of fruit pickers from Vanuatu arrived in Darwin today, but to the disgust of growers headed to quarantine for two weeks even though the harvest has started.

A second planeload of 160 seasonal workers from Vanuatu landed at Darwin just before lunch on Tuesday.

If Australians are still able to tuck into a juicy mango this season they will have them to thank for it.

These workers walked straight off the plane into a convoy of buses and headed straight into quarantine at Howard Springs for two weeks.

Even though the harvest has already started.

And even though Sydney-siders were allowed free access to the Northern Territory from last Friday and New Zealanders will enjoy the same free passage from this Friday.

Vanuatu has had no cases of coronavirus.

"It makes no sense to anyone," the nation's biggest grower of mangoes, Nino Niceforo of Katherine says.

"We have secure accommodation on farms let them isolate there, and still go out working.

"There's been zero cases of Covid in Vanuatu, you can't say the same for NSW or Sydney yet they have to quarantine."

The first planeload from Vanuatu arrived early last month and, after quarantining for two weeks, have done the heavy lifting literally with the mango harvest in the Darwin rural area. 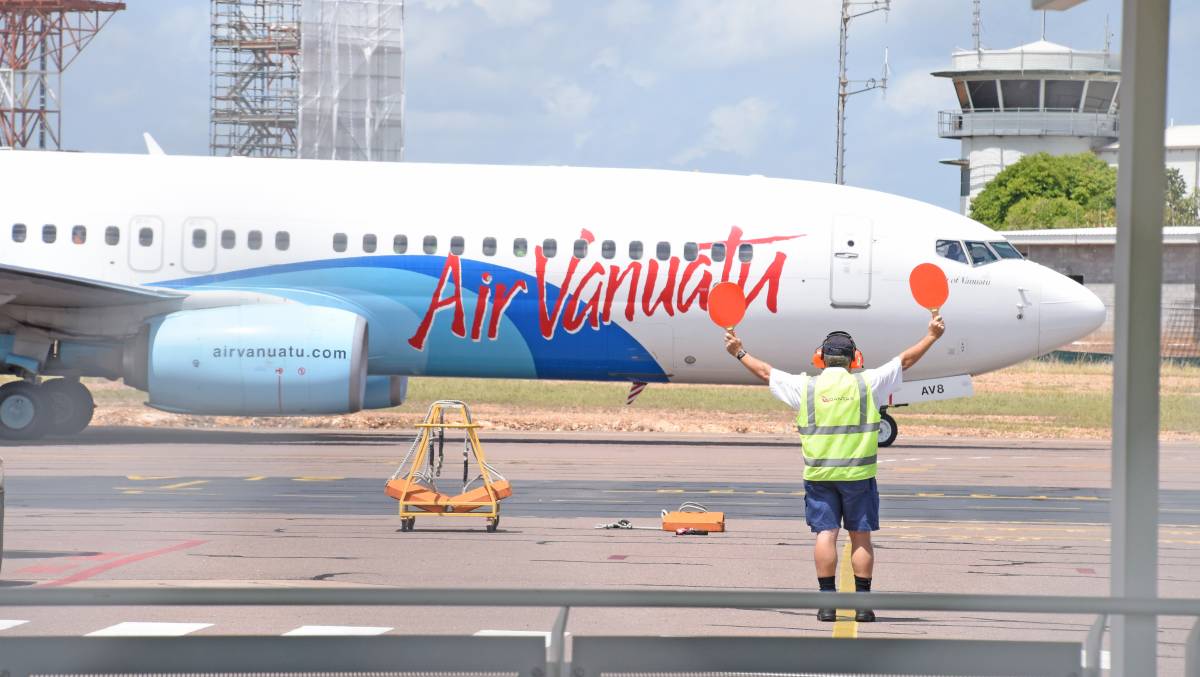 Farmers and the seasonal workers themselves are paying for the flights and the $2500 for the quarantine, not taxpayers.

Growers said their arrival had "saved" the harvest.

Mangoes are the Top End's biggest horticultural crop, worth more than $100 million.

With most NT industries such as tourism on their knees because of border closures, the cash-strapped Territory could ill afford the crop being ruined.

In a normal season, about 1000 workers are need to pick the mangoes, drive chaser bins and work in packing sheds.

Backpackers traditionally form the backbone of the mango army, not this year. with Australia retreating behind its island fortress.

Campaigns to attracted Australians to do the work have mostly failed.

The NT Government launched a campaign which promised to call home-grown pickers local heroes. The hard sell didn't stir any patriotic stampede to the farms, especially not in the build-up heat.

It's 41 degrees in Katherine today. 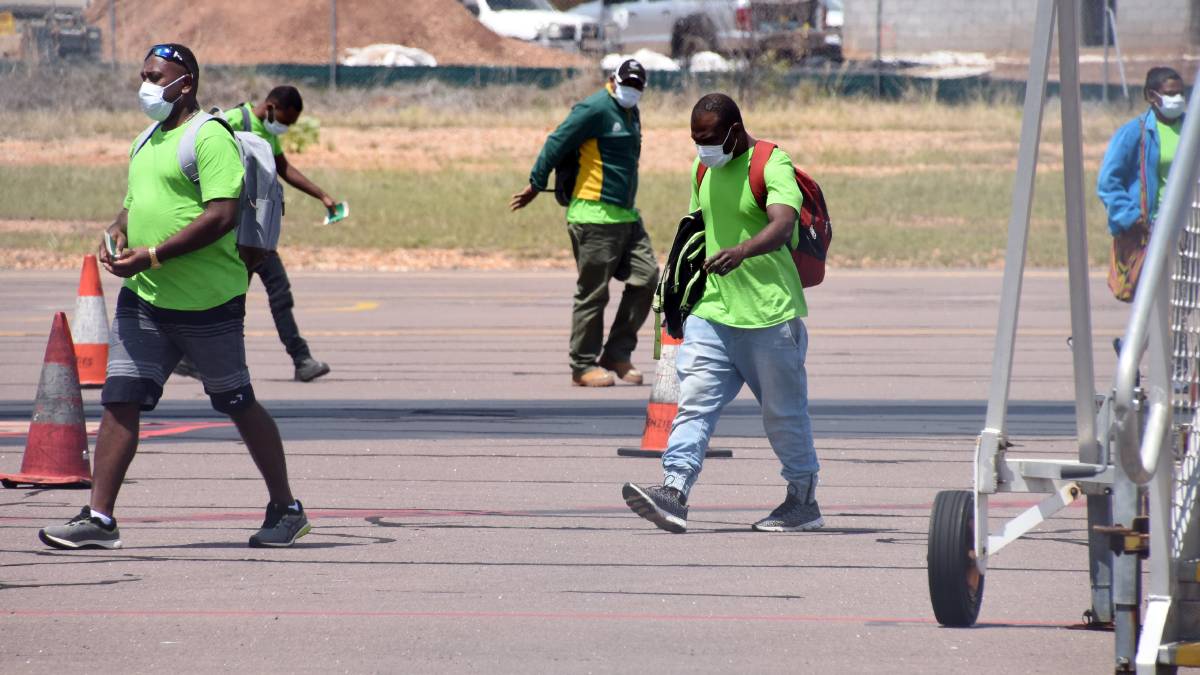 The arrival of the second planeload has been delayed but is a welcome sight for Top End growers.

The Pacific Island seasonal worker program was hastily constructed by the Federal Government to save the mangoes, and many other horticultural crops around the nation.

But after one planeload from Vanuatu the program stalled, today's arrival has come weeks late for most growers but could yet save the day.

With more than 300 of these workers following the harvest from Darwin down to Katherine, where most of the nation's mangoes are grown, it is hoped it will be just enough to save the bulk of the crop from spoiling on the tree.

The Australian taxpayer has paid little, farmers and workers themselves are paying the bulk of the costs of flights and quarantining.

So when you see mangoes in the supermarket again, remember Vanuatu which has come to the rescue.

The story Vanuatu on a mission to rescue Australia's mango harvest from ruin first appeared on Katherine Times.