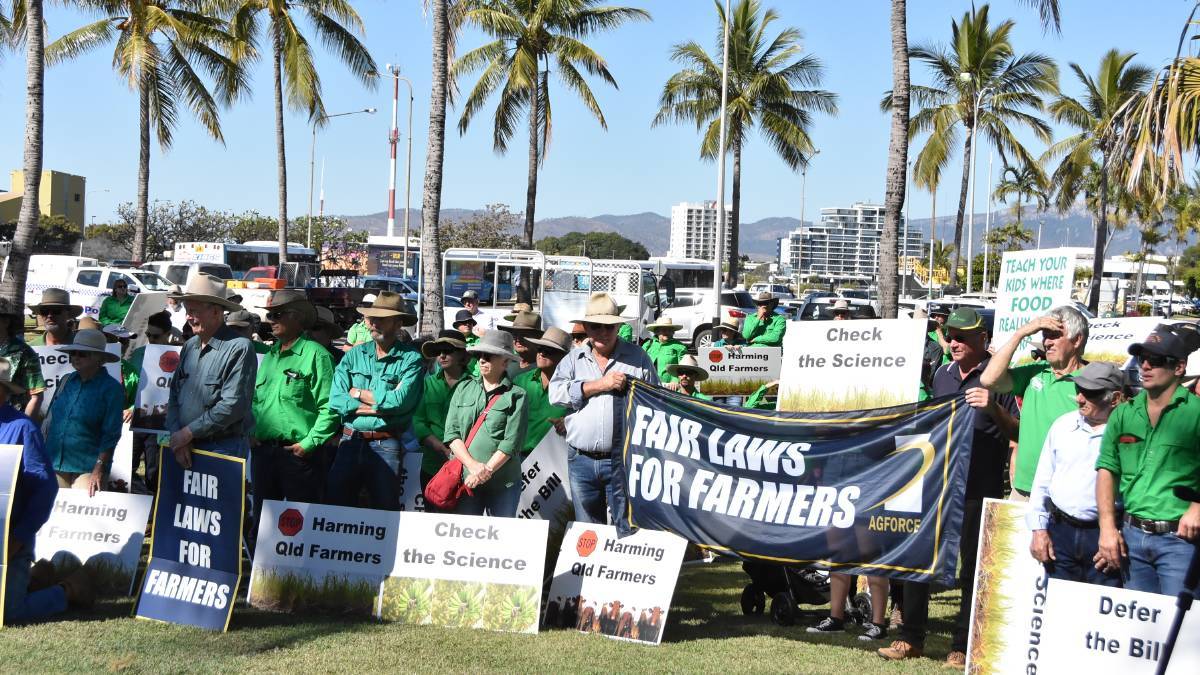 THE Palaszczuk government's 2019 regulations claimed to protect the Great Barrier Reef from farming activities have been condemned as a destructive, 'blunt force' policy approach.

In handing down their minority dissenting report today (Friday), the Senate Rural and Regional Affairs Committee's LNP members said the controversial regulations would not only guarantee a decline of Queensland's $12 billion agricultural industries, but also decimate regional communities reliant on agriculture.

LNP Senators Susan McDonald, Gerrard Rennick and Matt Canavan called for the establishment of an Office of Scientific Review, a review of the water quality targets, reverting back to voluntary Best Management Practice partnerships, and repealing a massive increase in penalties for breaches of the regulations.

Senator McDonald said evidence had been presented to the inquiry showing the regulations would not improve reef water quality, but will instead require farmers to complete additional, unnecessary paperwork costing each farmer about $60,000.

"The extreme disconnect between science and agriculture has been one of the most concerning findings of this inquiry and I genuinely hope there will be a focus on re-building the trust," Senator McDonald said.

"We know genuine science-agriculture partnerships are capable of achieving solid environmental outcomes because we heard evidence at the public hearings about the positive results these programs have.

"Governments should focus on these programs before turning to harsh, out-of-step, blunt force regulatory approaches."

Senator Gerard Rennick said an Office of Scientific Review was needed to test the empirical science.

"There is no hard evidence to suggest farm run-off is affecting coral growth rates or that it causes crown of thorns starfish outbreaks.

"Laying poor water quality solely at the feet of our farmers and graziers through unattainable water targets is reprehensible and disingenuous."

Senator Matt Canavan said a staggering increase to the penalties from about $13,000 to more than $220,000 had caused farmers to feel like criminals.

"If farming can't grow, it will eventually disappear.

"These laws were never about the reef or farming.

These laws were all about getting Green votes in Brisbane for Labor."