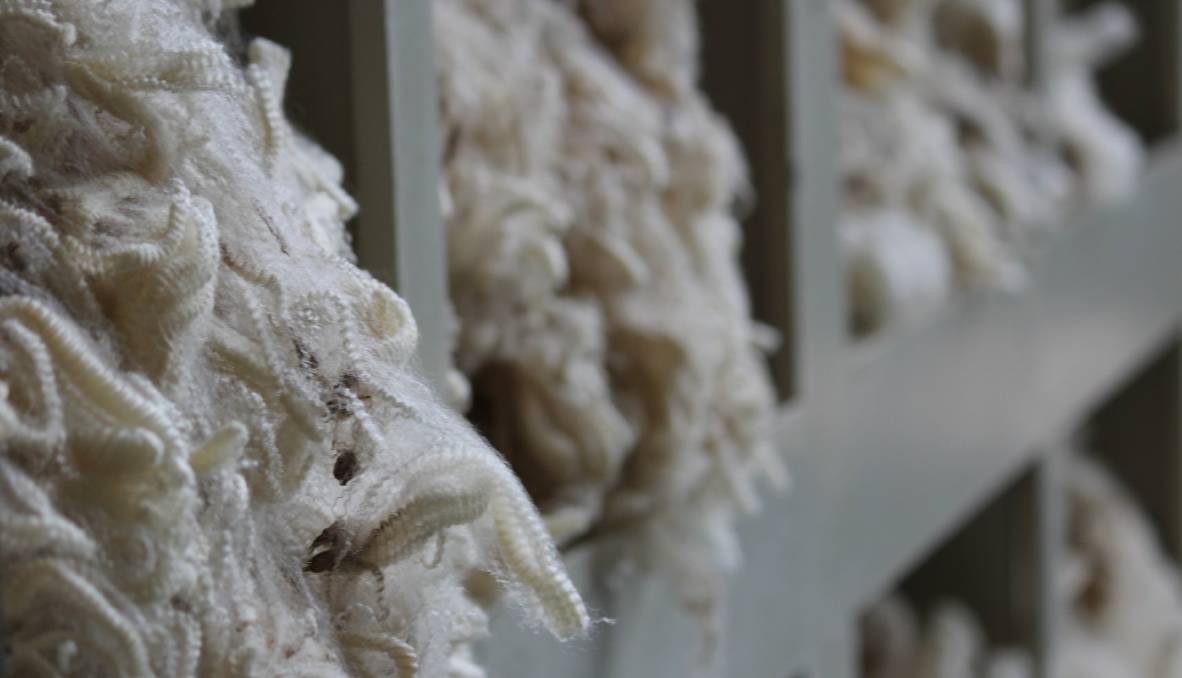 The upwards trend of the wool market in the last three weeks has left many wondering whether prices have finally hit their bottom.

The upwards trend of the wool market in the last three weeks has left many wondering whether prices have finally hit their bottom.

In the last three weeks, the Eastern Market Indicator has risen a total of 178 cents a kilogram, a substantial rise following months of downward movement as a result of COVID-19 and its associated lockdown measures.

Last week's rise of 99c/kg was the largest weekly rise seen in the market since September 2019.

Fox & Lillie Rural technical and marketing manager Eamon Timms believed prices wouldn't return to the low levels of a month ago but he still described the market as "fragile" with uncertainty ahead.

Mr Timms attributed the prices rises to China, where it looked like luxury spending indicators had improved in recent months.

In addition, he said China was heading into winter, so brands would be looking to sell more woollen garments.

While he stopped short of saying the price rises were cause for optimism, he said wool growers and brokers were "slightly less concerned".

"Everyone was very concerned when the market was dropping so sharply, and there's not as much concern now as there was then," he said.

"But without Europe, the US and India, where all of their business is still quite muted, we need to be careful not to overestimate the market's potential.

"In Europe a couple of weeks ago, we were starting to see inquiries increase slightly, but with their COVID-19 cases increasing, there's been a noticeable decrease in inquiry levels."

G Schneider Australia managing director Tim Marwedel believed there had been a significant change in market sentiment in the last few weeks.

"As we said a few weeks ago, the price then was not a true reflection on the value of wool, it was more a reflection of the circumstances that the global economy is in," Mr Marwedel said.

"Wool production in Australia remains at a 100-year low and prices have been at least 40 per cent lower than the same time last year.

"Simple supply and demand economics will eventually result in a more positive market outcome [and] we presume that has been the reason for the quick turnaround."

He said the industry was now smaller than ever and market reactions were expected to be quicker and more volatile.

"Most had stood and watched while outlook remained uncertain, that has been understandable," he said.

"Eventually however, the low prices and a fear of missing out has resulted in a rush on business for prompt shipment."

"Coinciding with this new positive sentiment from the buying side, sellers have also managed auction volumes to extract the most out of an appreciating market by limiting the volumes up for sale," he said.

"The national weekly volumes of sub 30,000 bales have aided in price recovery as the current demand has at least matched or exceeded supply."

The story Has the wool market finally hit its bottom? first appeared on Farm Online.