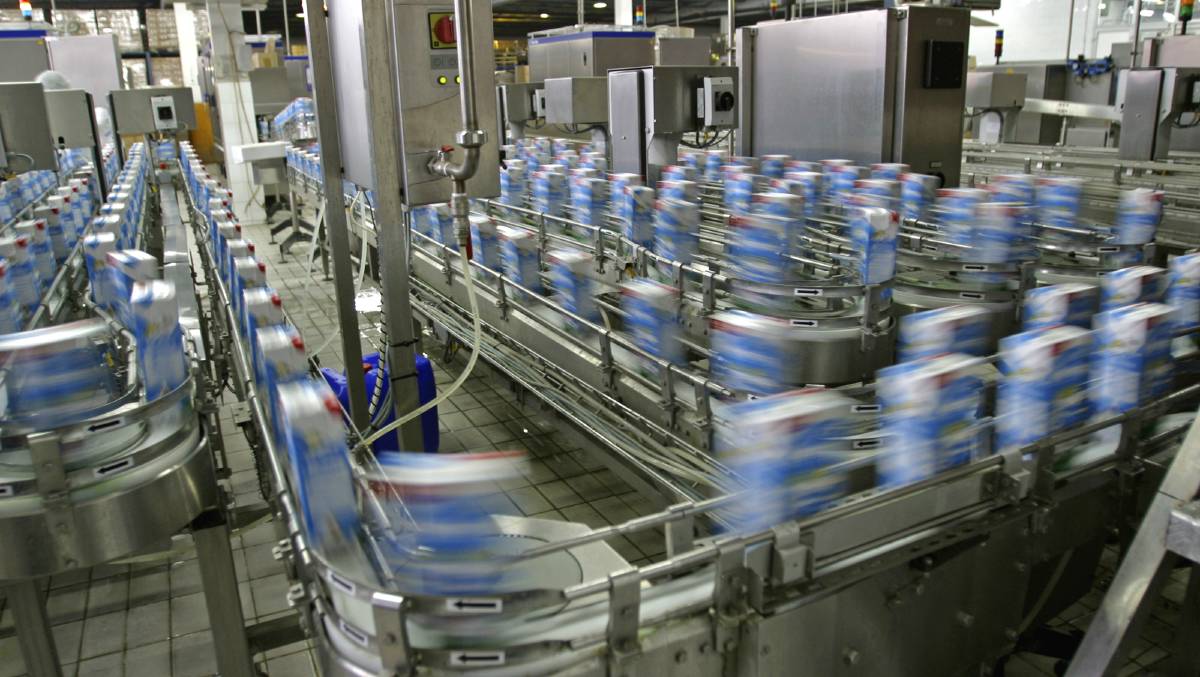 After two years, the Australian Dairy Plan was released on Monday. The plan has five core commitments which are:

Commitments 2-5, which are well outlined in the 68-page plan, are certainly important to our members and indeed have formed the basis for QDO's own strategic direction over the past three years.

The extent of farmer consultation in the early stages of development ensured these areas would be fundamental to the plan. Indeed, when looked at as a simple list, the Dairy Plan's commitments could be applied to any agricultural industry struggling with today's commercial environments and markets.

But the plan as it has been released this week is offering nothing significantly new or radically different to the talk we've heard over the past two years.

The glaring omission is, of course, the lack of information regarding the radical transformational change required at national and regional levels.

What was and continues to frustrate grassroots dairy farmers and organisations such as ours who are intent on change, is the lack of clarity and commitment on timing around the dairy reform process.

Many farmers were hoping for clarity around issues such as how any mandatory dairy levy might be used to fund the important issues for dairy currently handled by the cross-commodity organisations such as Queensland Farmers' Federation or NSW Farmers.

And there is still no clarity on how advocacy will be funded either at a national or regional level as we are told this will be covered by the new committees formed to undertake the dairy reform process.

QDO, and I suggest some other state farmer advocacy organisations, feel disengaged by the lack of any representation at all on any of the actual Dairy Plan or Dairy Reform committees right back to the Joint Transitional Team.

We have spent the past week meeting with QDO members around the state where the Dairy Plan was discussed at length, with the focus of talks being around the nature and timing of the industry's restructure. Ongoing discontent with RDE aimed at the needs of the northern dairying regions continues to be a sore point for many members.

We were informed that Monday's ADP release would not contain details of restructuring. The explanation provided was that the dairy reform process is so important and so complex, that it needs its own separate set of committees and timelines which can still not be disclosed beyond the top line dates provided months ago.

After two years of waiting, this should be a time for celebration for our industry but I expect many farmers will be sorely disappointed by the lack of details or at least issues around the first priority.

The story Our focus remains on restructuring the industry first appeared on North Queensland Register.