Bright future: The Regional Institute of Australia predicts that the Toowoomba economy will experience a $10 billion boom in the next 15 years.

Large-scale infrastructure projects are driving the development of Toowoomba and its surrounding region.

"These projects are enticing businesses to move and invest here, bringing their staff and families with them to make the most of the opportunities available, it's a coming-of-age story for the region," Ms Davenport said.

"Our industries are driving a development boom with game-changing projects that bring with them the need to attract the skilled labour to build our workforce," she said.

With a population of more than 134,000 and a broader regional catchment of close to 500,000, Toowoomba boasts one of the nation's most robust economies.

Ms Davenport said this unprecedented opportunity is changing the face of the region and includes myriad benefits: 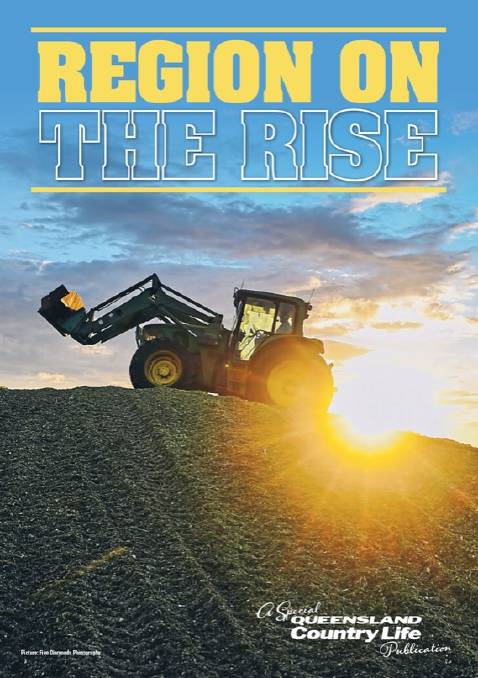 Click on the image above to read the Region on the Rise special publication in its entirety.

Ms Davenport said The Regional Institute of Australia predicts that the Toowoomba economy will experience a $10 billion boom in the next 15 years. 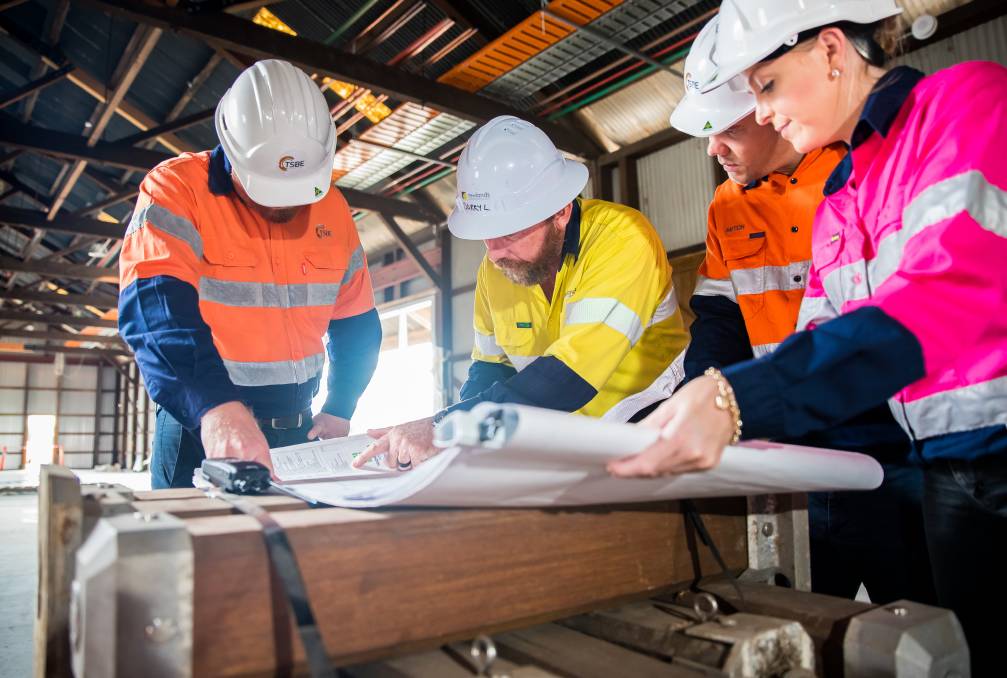 Sturdy: With a population of more than 134,000 and a regional catchment of nearly 500,000, Toowoomba has one of the nation's most robust economies.

TSBE releases two development status reports annually, one for the Toowoomba region, and the other for the Western Downs region.

The 2020 TSBE report for the Toowoomba region identifies $13.1 billion of investment in development projects, with 114 projects underway or approved.

"Our previous report, released 18 months ago, showed record levels of investment including the Toowoomba Second Range Crossing, so we're very pleased that the 2020 report still shows significant projects are in the pipeline."

She said there has been a 30pc increase in property and construction projects between 2018 and 2020, due to developments such as the InterlinkSQ 200ha intermodal and bulk freight terminal development and the Avenues of Highfields residential and aged care support houses.

The 2020 TSBE report for the Western Downs highlighted $6.91 billion of investment in development projects. Ms Davenport said the report provides an insight into the region's upcoming major projects and helps attract investment to enhance the Western Downs' robust economy. 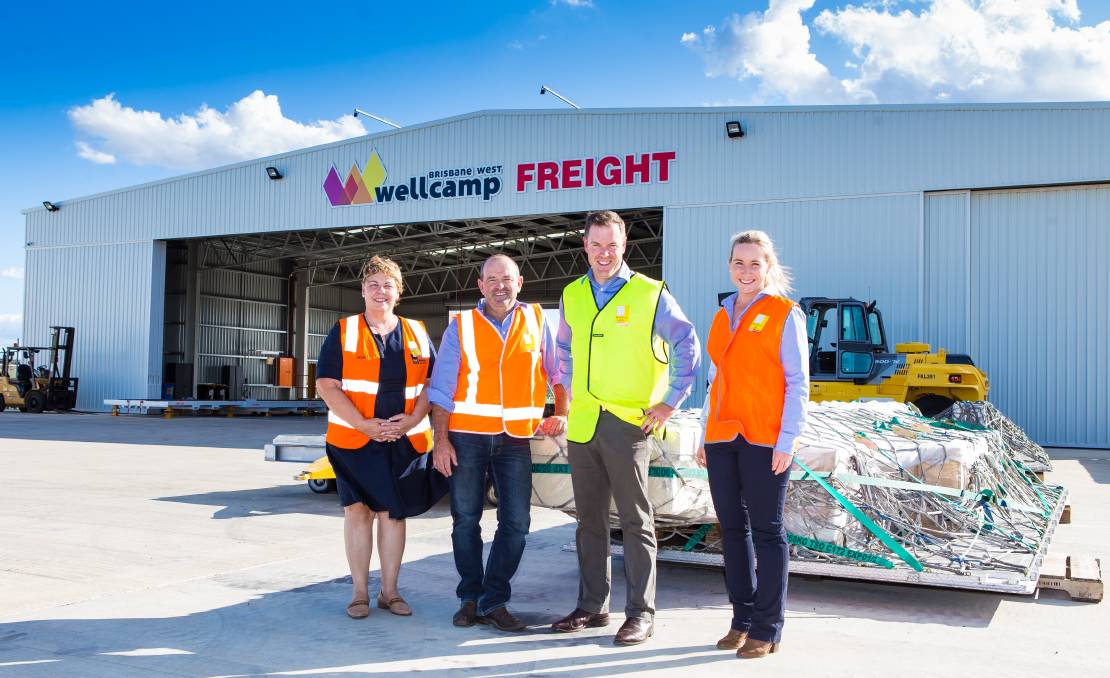 "The Western Downs report identifies over 50 projects that are underway or approved. These projects will continue to stimulate the local economy and provide local businesses with plenty of opportunities."

She said with the Western Downs known as a major energy hub and aptly named 'Energy Capital of Queensland', it's no surprise that the report highlights a major influx of renewable energy projects generating almost $4 billion in the region.

"The largest renewable energy projects included in the report are the Western Downs Green Power Hub and the Wandoan South Solar Project which is currently under construction 50kms north of Miles. There are 25 solar and wind farm projects listed in the report."

Ms Davenport said TSBE is the go-to organisation linking business with opportunity to create sustainable growth and diversity for the region.

"As an independent, business-driven, economic development organisation, TSBE is committed to ensuring that our local business community will innovate, adapt and prosper.

"With hundreds of corporate members across 26 sectors, TSBE is working proactively within many industries including energy, construction, agriculture, export and health to grow our region's economy."