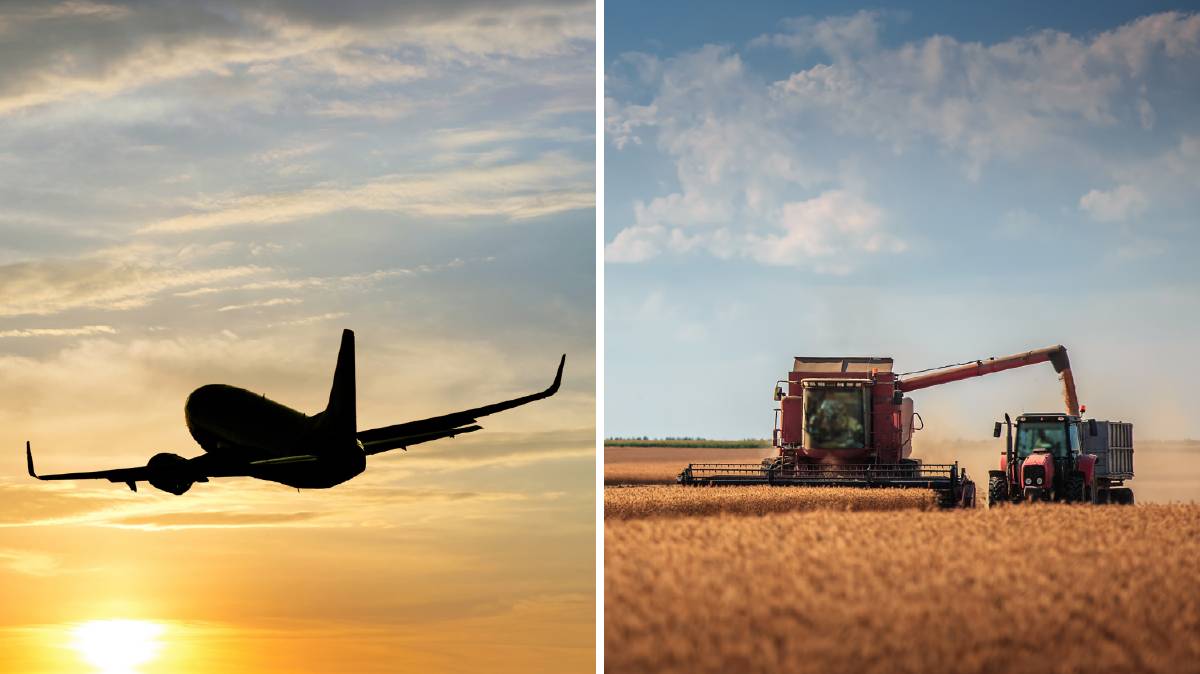 The agriculture and aviation industries are teaming up in win-win projects where pilots are being redeployed to operate headers this harvest.

While the remote paddocks outside of Merredin or Moree seem a million miles away from the international departure lounges across the world, there are a number of similarities that have ag industry leaders confident the pilots' skills in handling complex pieces of machinery will be put to good use.

Training programs are currently being organised around the country to help those in the aviation industry get the skills necessary to work in the grains sector over harvest. 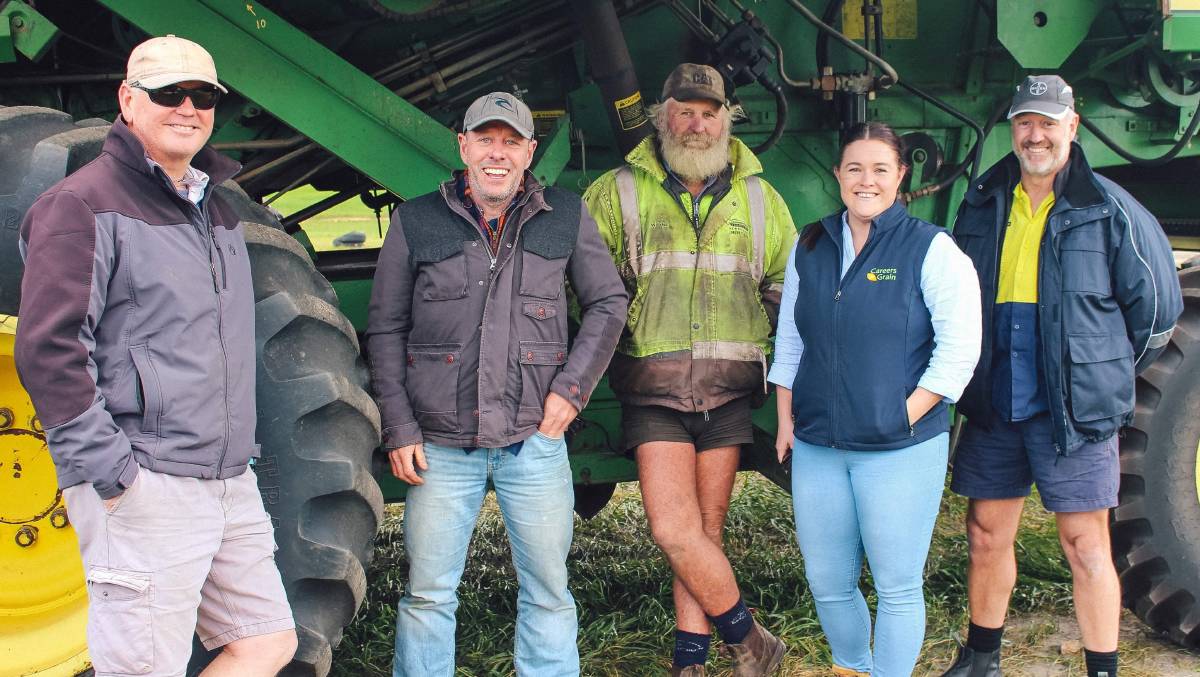 "It has been really well taken up, we've got more than 50 people already going through training and getting ready for work, not just in header driving but also in grain transport and grain handling," Mr Weidemann said.

"We've found out a lot of Qantas staff have got farming roots and they are happy to have a go at this type of work, which is a great fit given so many farmers haven't got access to their normal interstate or overseas workers they use at harvest time," he said.

"Working with companies that have staff that are currently stood down, like Qantas, is a way to help with the gap in labour availability."

GPA is using its recently launched online training portal to skill up the aviation workers so they have all the correct qualifications and skills prior to beginning work.

In Western Australia, the Grain Industry Association of Western Australia (GIWA) is also facilitating the retraining of pilots, along with other workers currently stood down from their normal employment, via a subsidy to allow them to complete the 2 Workin Oz residential entry-level farm harvest and heavy machinery skills course.

One of those to undergo the training was Dean McKie, an international pilot for a major Asian airline who was raised in the Kimberley.

After flying for WA Police and working for a commercial airline the past 18 years, Mr McKie said he had already found some similarities between the two industries.

"It will be a bit of fun and our skill set is something that can be transferred over to driving the headers because the technology on them is quite advanced, so I'm looking forward to having a crack," Mr McKie said.

Having grown up in the Kimberley with a father who worked in the cattle and meat works industry, Mr McKie said agriculture wasn't an entirely foreign concept to him and that he was open to living regionally again if that's where the work was.

The influx of harvest workers with the capacity to competently handle expensive farm machinery is a shot in the arm for farmers struggling for harvest staff.

Mr Weidemann said farmers looking for workers could put in expressions of interest with his organisation.

"We'll have Qantas staff heading everywhere, some are in NSW, some in Victoria, there is a good spread."

He said the harvest work could potentially fit in well with current forecast timelines, which may see the return of more airline staff to their employees early in 2021 if current lower levels of COVID-19 infection can be kept down.

Mr Weidemann said agriculture was not the only area where aviation staff were being redeployed.

"Some are working in the food services sector, some with the Australian Defence Force, it is amazing where you can find a fit for their skills."

In WA, 36 workers have received GIWA subsidies of 75 per cent to help undergo the training program.

"They are systems thinkers, used to working with sophisticated large pieces of machinery, highly trained in terms of safety and people and are also happy to jump down and do the maintenance and cleaning," Ms Evans said.

The story Pilots prepare to take off in whole new field first appeared on Farm Online.