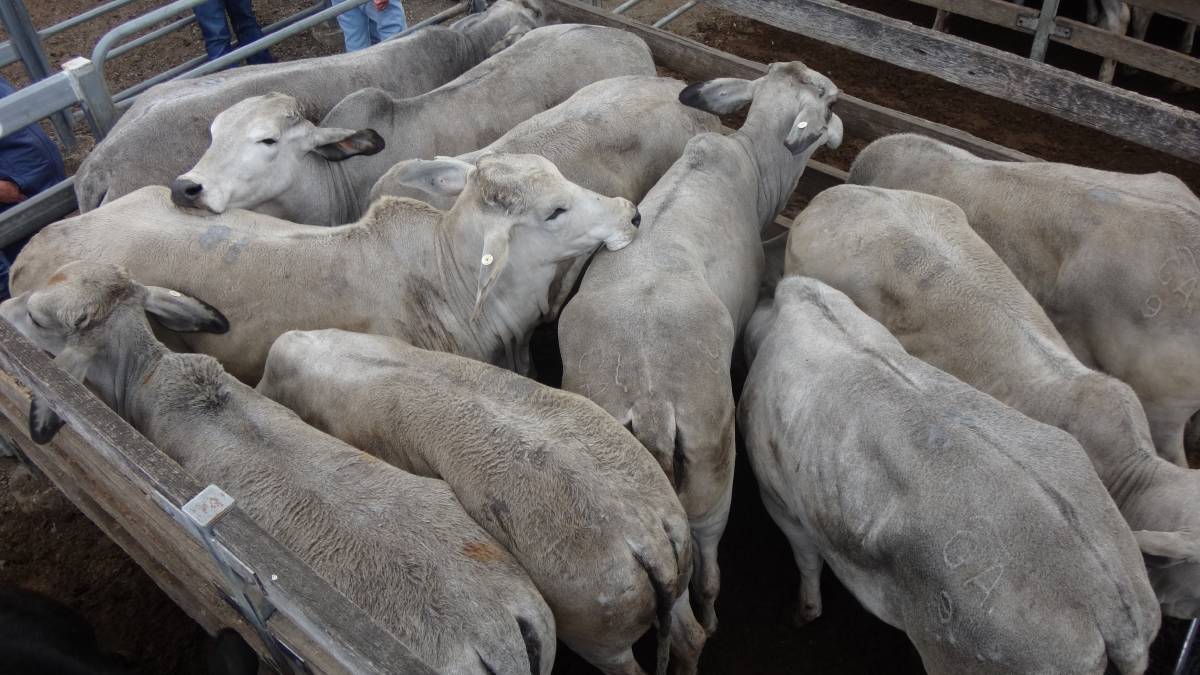 Shepherdson and Boyd yarded 700 head of cattle at Toogoolawah store sale on Friday.

As cattle numbers shorten and the weather bureau predicts a strong chance of increased rainfall across the country for the coming months buyers competed fiercely to secure quality lines of cattle. A quality line of lighter feeder steers sold to a strong market.

Heifers were in strong demand as local and interstate buyers pushed the market to new highs with replacement Brahman breeder heifers account Erin Duncombe topping at $2000. A and H Clifford, Monto, presented an exceptional two decks of Santa and Santa cross Angus light feeder heifers selling for $1380, $1350, $1350, 1340, $1340 and $1280.

The next Toogoolawah sale is on September 25.