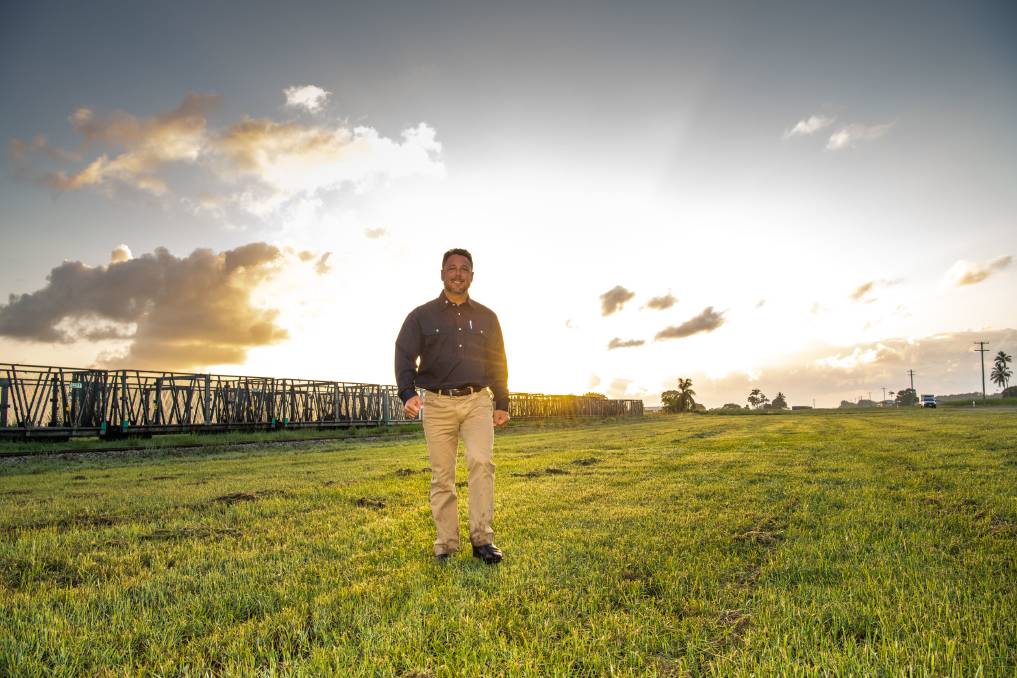 Hinchinbrook MP Nick Dametto is calling for irrigation tariffs to be cut by 25 per cent.

Water pricing is shaping up to be a key election issue for irrigators in North Queensland, with the sugar industry backing a call for prices to be dropped by 25 per cent.

WATER pricing is shaping up to be a key election issue for irrigators in North Queensland, with the sugar industry backing a call for prices to be dropped by 25 per cent.

The Australian Sugar Milling Council said a 25 per cent reduction in state government irrigated water tariffs could add $220 million to Queensland's economy over the next four years, while supporting thousands of jobs in the regions.

Hinchinbrook MP Nick Dametto rose in parliament on Tuesday to query Premier Annastacia Palaszczuk about the economic boost hosting the AFL grand final would give Queensland, versus addressing water costs.

"It is estimated that hosting the AFL grand final will generate 80 jobs and give a $17 million boost to our economy," Mr Dametto said.

"A 25 per cent reduction in state water tariffs will add $220 million to the Queensland economy, supporting jobs over the next four years-the equivalent of 11 AFL grand finals.

"The government has done it's best to rip the guts out of agriculture in this state through its farm-destroying vegetation management legislation and new reef regulations.

"The layering up of legislation and regulation has stripped farmers of their full yield potential, the least they could do is provide financial relief through water tariff reduction."

Mr Dametto asked Ms Palaszczuk whether she would meet with Katter's Australian Party and members of the sugar industry to discuss their plan to reduce water prices by 25 per cent.

Ms Palaszczuk committed to the meeting, saying she was 'always happy to meet with members of the Katter party.'

KAP Leader and Traeger MP Robbie Katter said agriculture and mining would continue to prop Queensland's economy up but it could not afford to continue being constrained by high water prices.

ASMC chief executive officer David Pietsch said the KAP commitment and its offer to broker talks with the Premier on the critical issue of water prices was a positive development.

The LNP has also committed to cut irrigation water prices by 20 per cent.

"The Queensland sugar industry has hung tough through this pandemic and we're calling on the government to invest in our sugar industry's capacity to generate more jobs and more economic benefits for regional Queensland," Mr Pietsch said.

"We can help Queensland back on the road to recovery and support the Premier's focus on job creation, but not without a reduction in water charges," Mr Pietsch said.