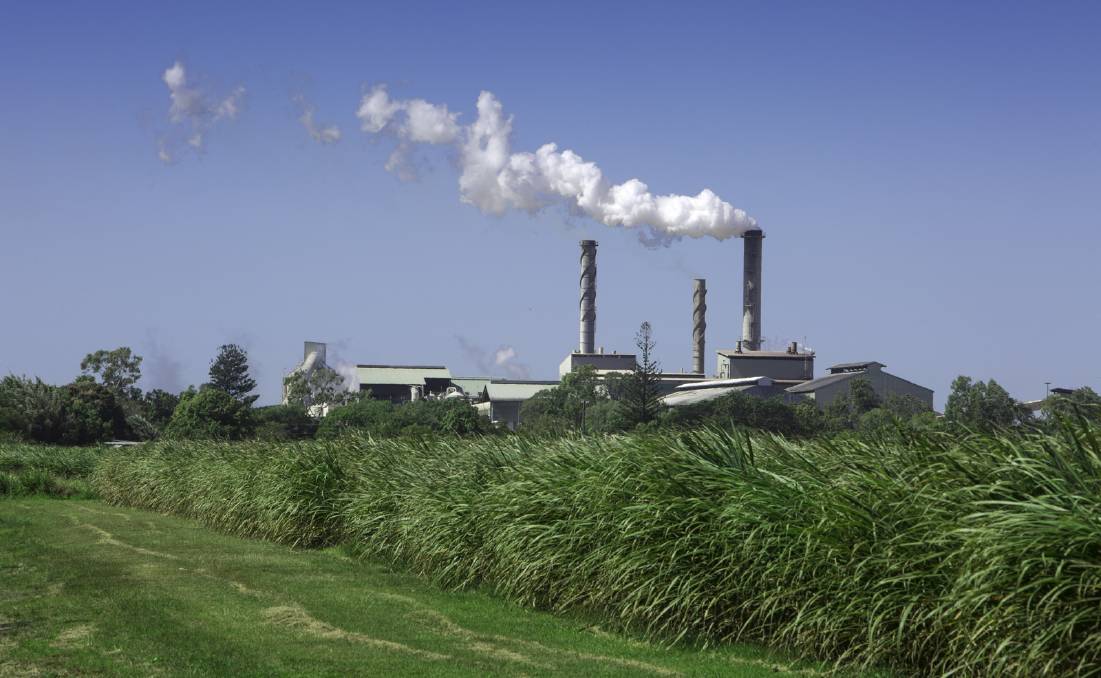 The sugarcane crushing season is nearing the halfway mark in North Queensland, with Wilmar's eight mills having processed over 45 per cent of the estimated crop.

THE sugarcane crushing season is nearing the halfway mark in North Queensland, with Wilmar's eight mills having processed over 45 per cent of the estimated crop.

It comes after wet weather delayed the start of the 2020 crush across all growing regions.

Mr Giordani said five consecutive weeks of fine weather had resulted in good throughput in the Herbert, where 1.83 million tonnes of cane had been crushed.

It is expected the district will have crushed 2 million tonnes of the estimated 4.16 million later this week.

He said CCS levels had taken a favourable jump to 13.65 in recent weeks and the crop was holding to estimate.

Similarly on the Burdekin, a run of fine weather has seen cane quality improve and the average CCS has climbed above 15 units.

As of last week, the district had crushed 3.75 million tonnes of the estimated 8.04 million and they were expected to hit the halfway mark this week.

At Proserpine, the mill is achieving weekly throughputs above 90,000 tonnes.

Mr Giordani said CCS had jumped above 14 units over the past fortnight and continued to rise steadily.

With 678,000 tonnes of the estimated 1.62 million tonnes crushed, Mr Giordani said the crop was cutting just below estimate.

At Plane Creek, CCS steadily increased to 14.04 units last week but is trending below budget.

"Our focus in the coming weeks will be on maintaining rate as CCS approaches bottleneck levels," Mr Giordani said.