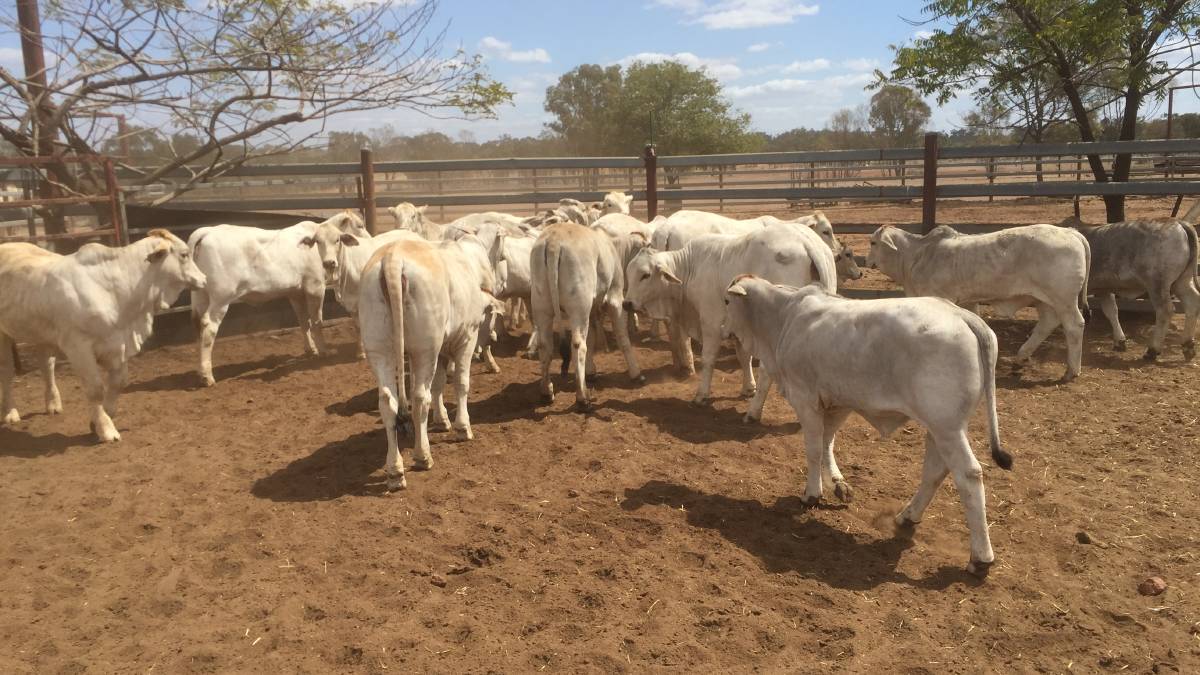 MIXING IT UP: The Rowe Cattle Company is using a mix of Brahman, Charolais and - more recently - Angus genetics for its cattle enterprise.

A Queensland cattle enterprise is boosting productivity with a mix of Brahman, Charolais and Angus genetics.

Already reaping the benefits of combining Brahman and Charolais genetics, the Rowe Cattle Company is now dropping-in some Angus blood to trial as part of a well-structured commercial crossbreeding program.

Its success can be attributed to having built-up a highly productive Brahman-based breeding herd and implementing good management systems, with clear production and marketing goals.

Located at Moranbah, Mark and Glenda Rowe run up to 900 breeders on 15,380 hectares of owned and leased land with their son Matthew.

When seasonal conditions permit, the family grows summer forage crops - including lablab - and plants oats for grazing in winter.

Trading as Rowe Cattle Company, they have been long-time users of Brahman bulls from the Middlemount-based Viva stud owned by Alistair and Pam Davison.

These sires are put over Brahman cows and first cross Brahman-Charolais (Charbray) cows to produce future breeding females or steers that are sold at 18-months as milk or two-tooths.

Mr Rowe said the target was to sell to processors, including JBS Australia, and lotfeeders for finishing to the specifications of the Jap Ox market.

He said typically the milk-fed steers were sold at a liveweight of about 450 kilograms due to seasonal conditions.

"In seasons when we have fodder crops, we will grow the Brahman-Charolais crossbred steers out, but it is too expensive to keep them in our environment if we need to grain feed after weaning," he said.

Mr Rowe said seasonal mating was used and this year bulls were introduced after first rains in February.

Calving is in November and weaning starts mid-year, dictated by seasons and markets.

"This year has been better than 2019, but we had a relatively dry winter which meant cattle were slightly lower weight at turn-off," Mr Rowe said.

The Rowe family started its breeding herd using purebred Brahmans and has been a client of the Viva stud for many years.

Selection criteria includes temperament, body size and a deep 'fleshy' shape with a full crutch and straight back.

"My philosophy is that any cattle production north of the Tropic of Capricorn needs a Brahman injection for protection against ticks and flies; hardiness to walk long distances between feed and water; good growth rates in tough conditions; and high calving percentages," Mr Rowe said.

"Then there are carcase and meat eating quality advantages in having good intramuscular fat levels and eye muscle." 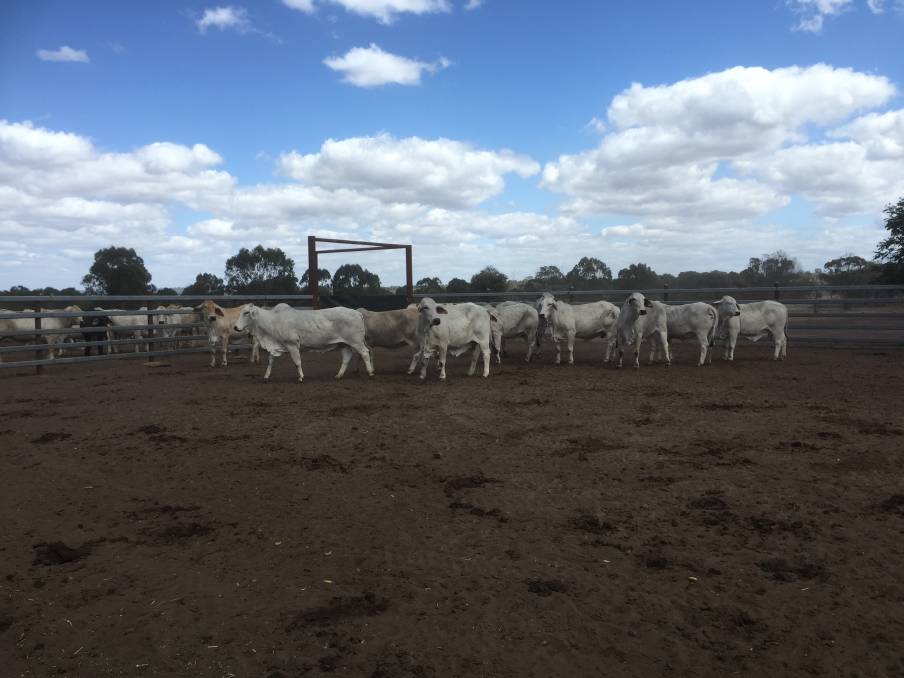 He said Brahman-Angus bulls were used over maiden heifers to make their first birthing a bit easier, producing slightly smaller calves that then still experienced good growth due to hardiness from the Brahman influence.

"Brahman bulls over Brahman cows are used to get a strong Brahman female," he said.

"Then Brahman bulls over Charbray cows gives a good soft steer that is very marketable.

"Charolais bulls are put over second-calf Brahman cows and this cross has proven to be very successful for any market."

Mr Rowe said last year Angus bulls were put over a small herd of breeders to see how the progeny would perform in local conditions.

He said this was driven by a recognition of the popularity of Angus genetics among downstream processors and lotfeeders.

"We have to make sure we are producing the right background stock for our markets," he said.

"To date, our feedlot and processor customers have told us our stock do well.

"But we are willing to try new mixes in the system."

Mr Rowe said the first progeny from the Brahman-Angus mix had started to hit the ground, but the jury was still out on how they would perform and the family would monitor this closely.