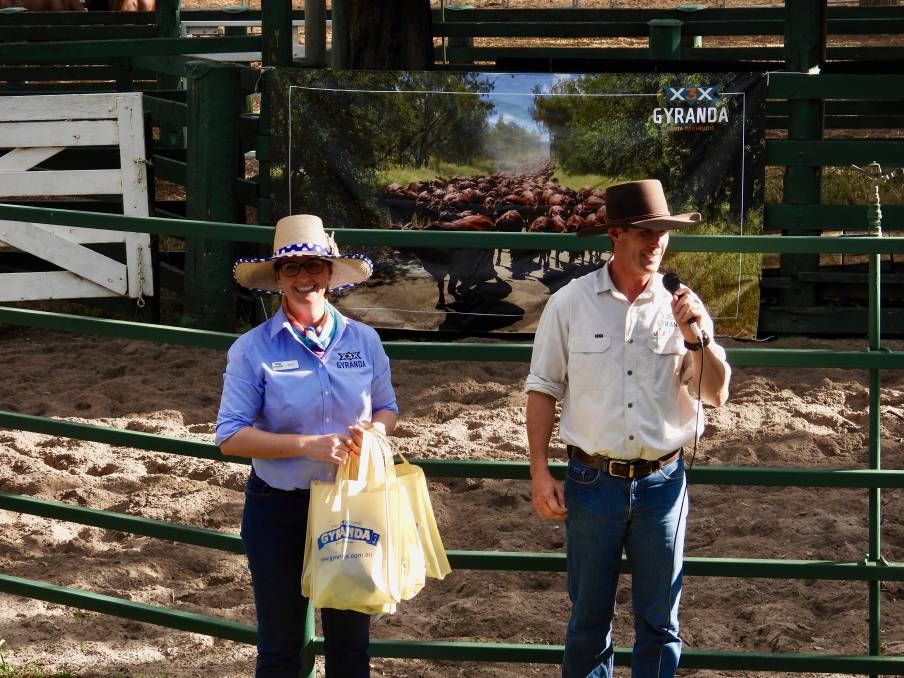 Top result: Gyranda Open Day hosts Peter and Nikki Mahony, said there was a great level of engagement between stud and commercial breeders on the day.

Close to 70 commercial and seedstock cattle producers from across the state were in attendance for the annual Gyranda Santa Gertrudis Stud Open Day hosted by Peter and Nikki Mahony at their Theodore-based property on Thursday, August 13.

Close to 70 commercial and seedstock cattle producers from across the state were in attendance for the annual Gyranda Santa Gertrudis Stud Open Day hosted by Peter and Nikki Mahony at their Theodore-based property on Thursday, August 13.

Mr Mahony said a new format was introduced for this year's event to better showcase the latest beef industry research and how some of the country's most innovative young stud producers are implementing these tools and information.

"While the Santa Gertrudis was prominent during the days discussions, the information provided was of relevance to many breeders wanting to gain more knowledge regarding the adaptability of different breeds for use in northern Australia," he said. 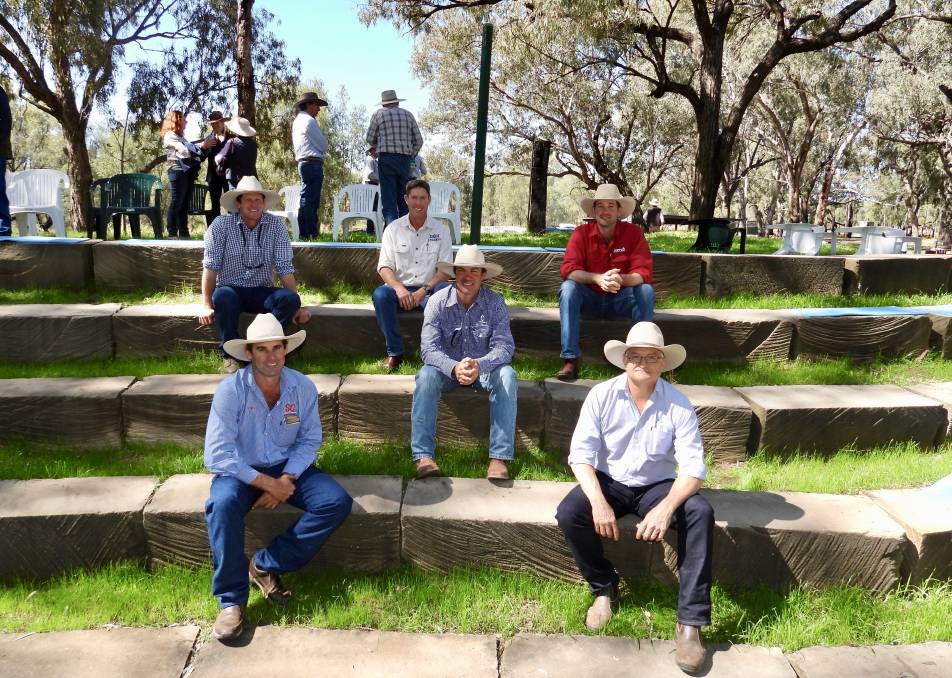 Dr Johnston said a key focus of the day was in detailing the large amount of data recording provided by Gyranda, and how this information can be turned into EBV's for commercial and stud breeders to then make more informed bull buying decisions.

"Those in attendance were interested to hear about how EBV's are constructed, and what can and can't be recorded at present. We spent quite a bit of time on birth weight and birth weight prediction as Gyranda is one of the few studs that is recording this information for tropical breeds," he said.

"It was interesting to hear from the other presenters about the traits of importance to them, including fertility, carcase and marbling, low birthweight with high growth and improving temperament, for the respective breeds they utilise, and how this data is Breedplan recorded for the benefit of their clients." 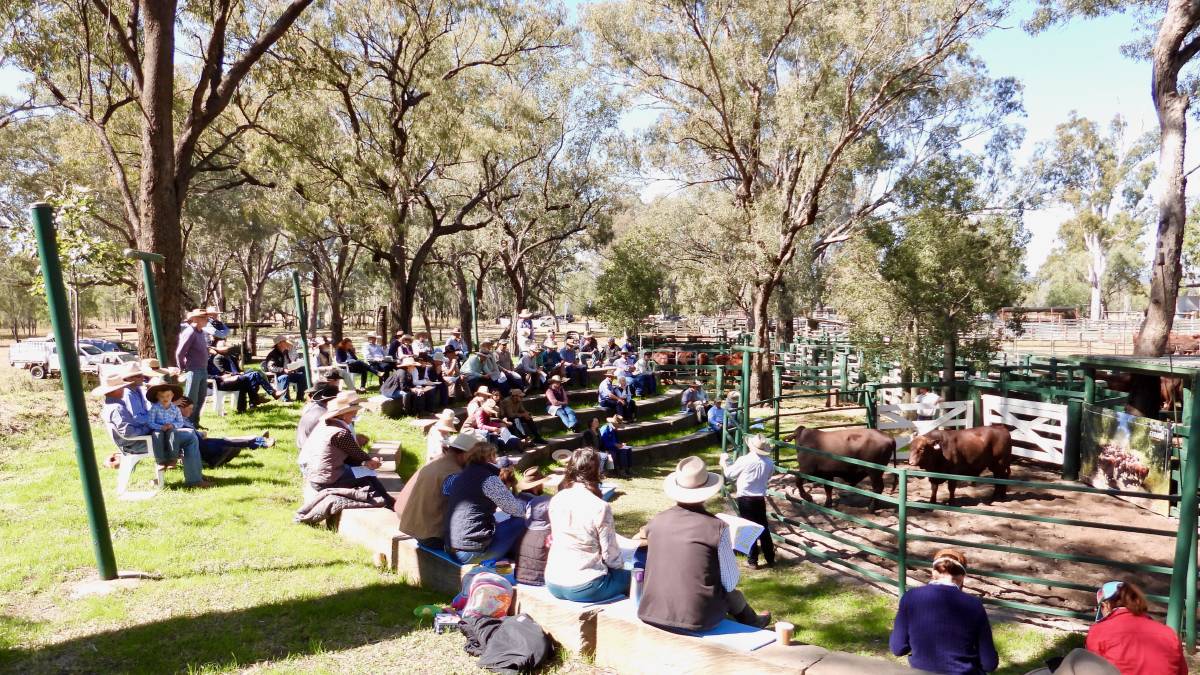 Great turnout: Close to 70 commercial and seedstock cattle producers from across the state were in attendance at the Open Day.

"The guest speakers fielded a lot of questions from the commercial breeders in attendance, they were very interested to know how they can contribute to data collection, especially carcase data, and how they can utilise the genomics technology which is becoming available.

"It was a good example of having an open discussion. There was great engagement among all those who came."