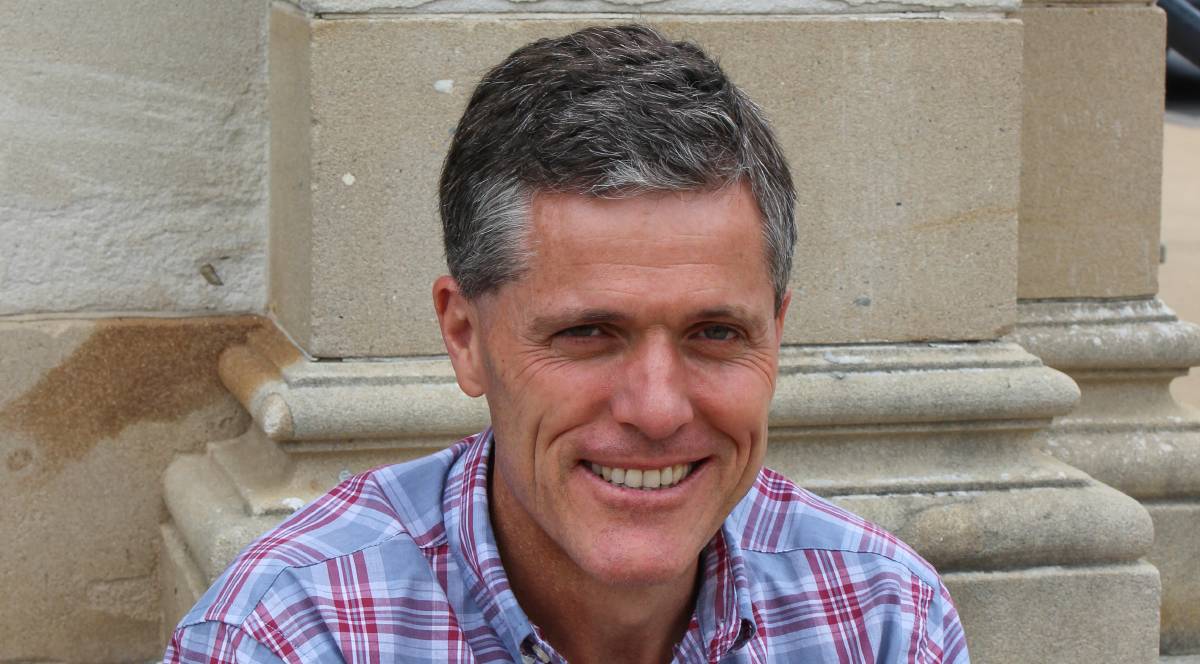 A baseline must be established that clearly identifies the role of agriculture in Australia's push to be carbon neutral by 2050, says AgForce chief executive officer Michael Guerin.

A baseline must be established that clearly identifies the role of agriculture in Australia's push to be carbon neutral by 2050.

QUEENSLAND primary producers say it is essential that more work is done to identify a baseline for agriculture in Australia's push to be carbon neutral by 2050.

"AgForce believes the 2050 national target is important to embrace, both for the country and its $66 billion agriculture industry," Mr Guerin said.

"What we need to reach that goal is an evidence-based approach to determine where we are at, where we want to be, and how we can most effectively move forward.

AgForce has called on the National Farmers' Federation's to collaborate with research bodies to develop a science-derived baseline for the nett carbon position for agriculture and land management.

"Australia's farmers have invested massively in their operations over recent decades, and made significant inroads in reducing theirs and society's carbon footprint, improving farming methods and land management techniques that store carbon in the soil and vegetation," Mr Guerin said.

"We are seeking this baseline data to ensure the great work farmers are doing to grow food and fibre is reflected in the strategy.

"We need a robust, science-based approach to know where we currently stand and to develop a logical and effective way forward."

Mr Guerin said there needed to be clear and effective communication between agriculture and the R&D corporations working collaboratively on baseline data.

"We are asking all research and development corporations to share future, current, and past baselining work to the joint effort and ensure the ag industry, through the NFF, is involved in developing and finalising the scope of the work - the 'what and by when'," he said.

"Australia simply cannot meet its climate change targets without agriculture, and Australia's farmers - who are custodians of more than 85 per cent of the continent - are standing by to help.

"Where environmental legislation has failed in the past is when producers - with all their vast on-the-ground experience of farming and land management - have been excluded from the process."