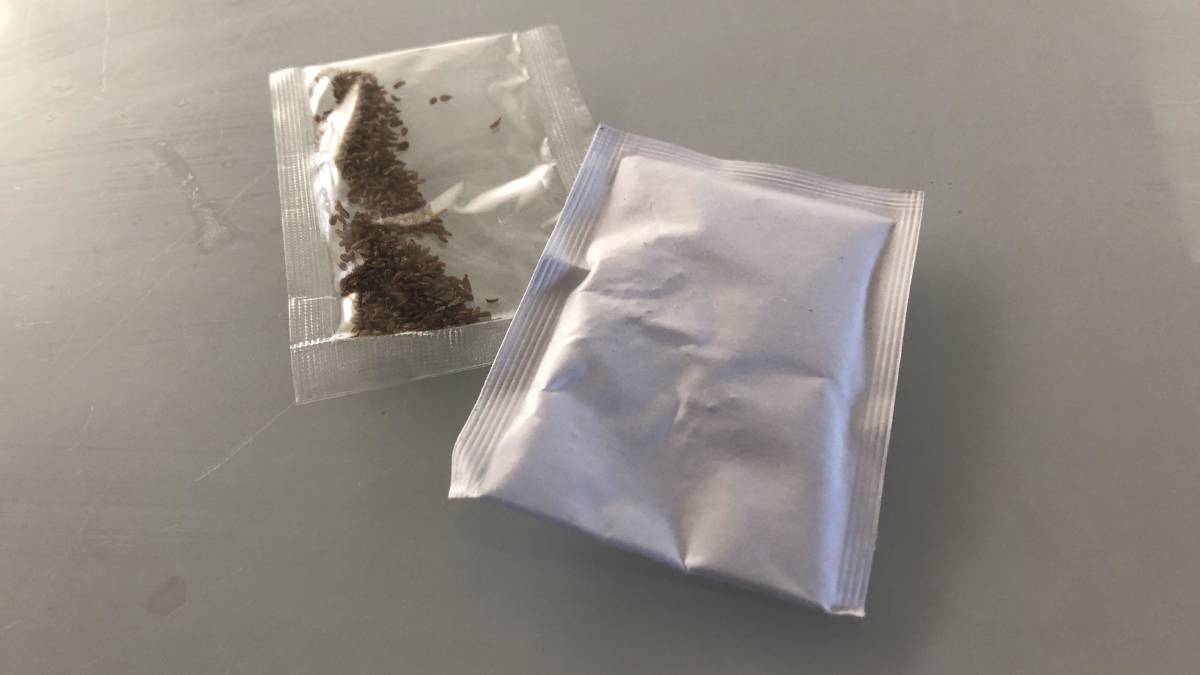 A bizarre scam from Chinese online vendors caused angst in US agricultural circles when unrequested packets of seeds arrived in the mail.

AMERICAN agriculture officials are breathing easier after investigation found a bizarre series of packets of seeds being sent from China to random US addresses was more likely a 'brushing' scam used to boost online seller ratings than an act of bioterrorism.

The New York Times reported that 27 state agriculture departments were contacted about unordered packets of seeds.

In the current environment of high concerns about biosecurity breaches the states immediately looked to identify the seeds to see whether they had the potential to become a problem if planted.

The people who received the seeds in unsolicited packages from China were warned not to plant them in case they were invasive or damaging.

The NY Times reported that rather than a dedicated attempt to see harmful species introduced into prime US agricultural land the motivation is likely to have been to an attempt by online sellers to increase their visibility through a brushing scam.

A brushing scam is where a vendor tries to bolster product ratings and gain a more prominent presence online by shipping an inexpensive product to an unwitting receiver and then submitting positive reviews on the receiver's behalf pretending to be a verified buyer.

The agriculture departments are still working to assess what species the seeds are.

The packages were not labelled saying they contained seeds, rather contents such as jewellery or toys.