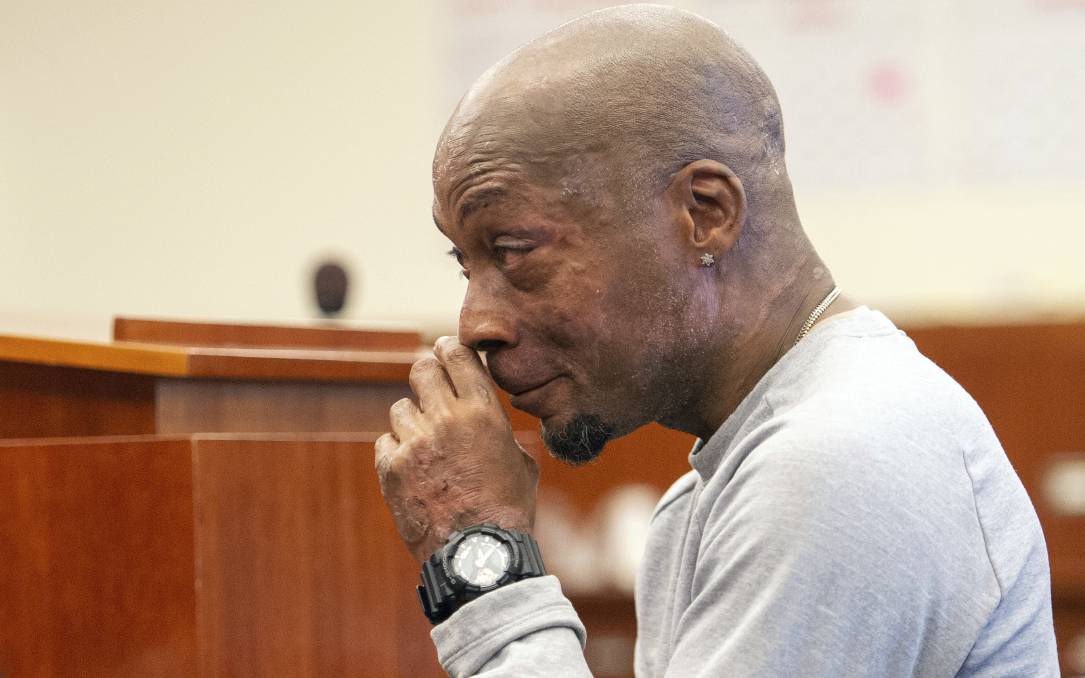 Bayer failed in its appeal against the decision that found it was guilty of causing the cancer of Californian groundskeeper Dewayne Johnson. Mr Johnson is pictured here after winning the initial case in 2018.

Bayer has lost its appeal in the Dewayne Johnson case, the landmark first finding that found Roundup had caused a plaintiff's cancer.

BAYER has suffered a blow in the ongoing Roundup saga with the Californian Court of Appeal throwing out its appeal against the decision in the case of Dewayne Johnson.

Mr Johnson was the first plaintiff to successfully sue Bayer on the grounds that its glyphosate-based herbicide Roundup caused his non-Hodgkin's lymphoma.

The Californian court reduced the damages to US $20.4 million ($A29.1m), but upheld the finding.

Bayer has put a positive spin on the ruling, saying in a statement the decision to reduce the compensatory and punitive damages was a step in the right direction, however it said it still disagreed with the decision and would assess its legal options.

One possibility mentioned by the company in its statement was filing an appeal with the Supreme Court of California.

"We continue to stand strongly behind the safety and utility of Roundup, a position supported by four decades of extensive science and favorable assessments by leading health regulators worldwide," the statement said.

On the other side of the ledger, anti-genetic modification campaigner Bob Phelps, Gene Ethics, said the finding showed the sums offered by Bayer in its package to settle a large number of the cases against it in the US out of court, was manifestly inadequate.