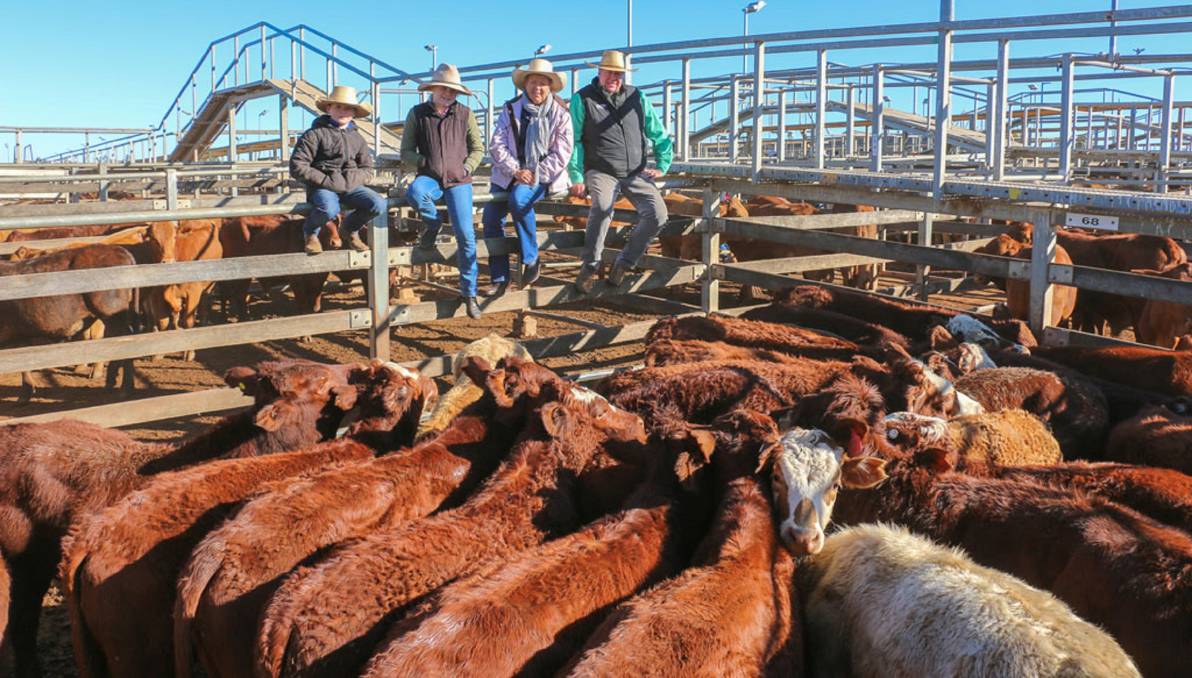 There was a yarding of 5283 cattle at Roma store sale on Tuesday.

A total of 5283 head of cattle were consigned at Roma's store sale on Tuesday. 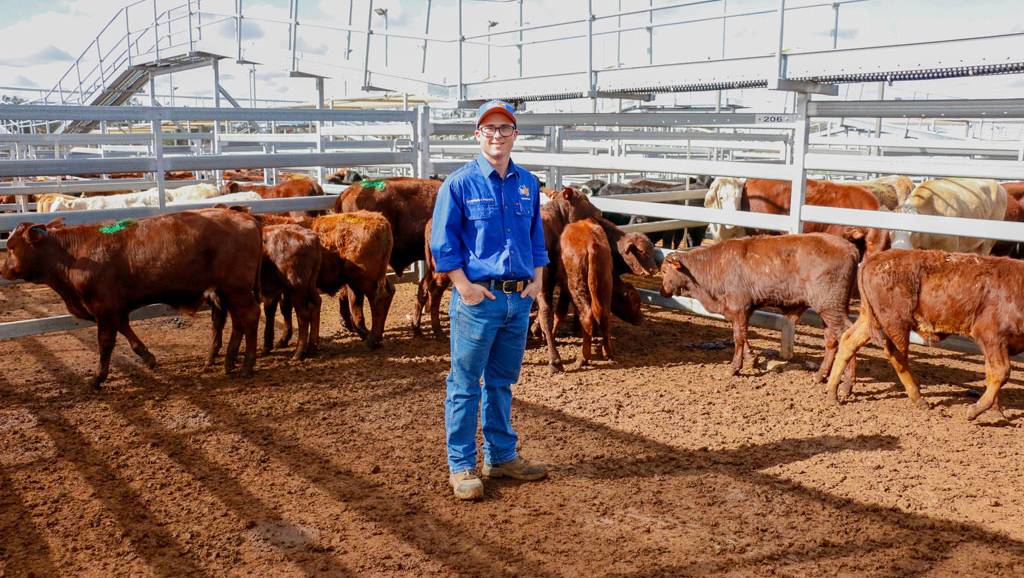 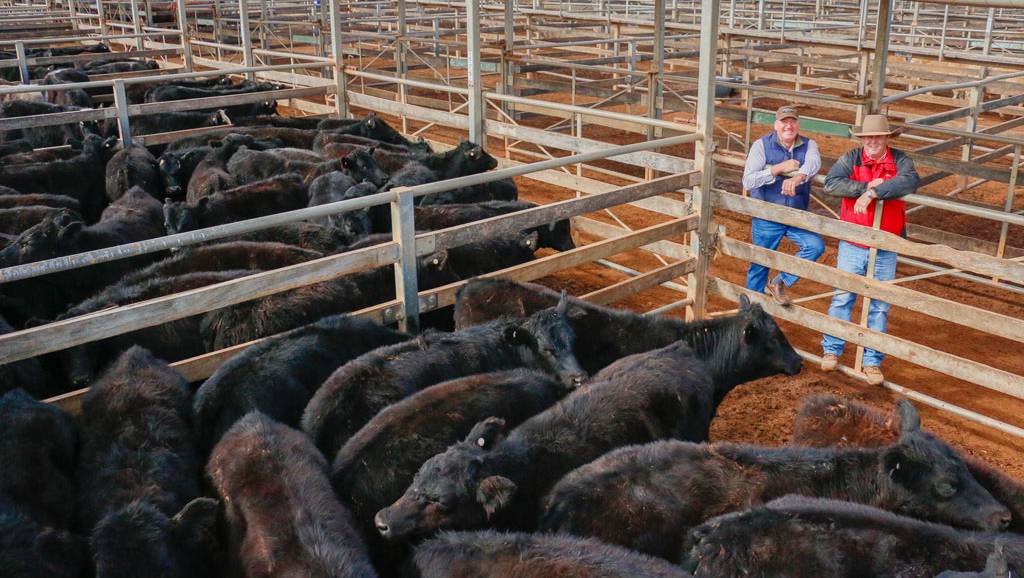