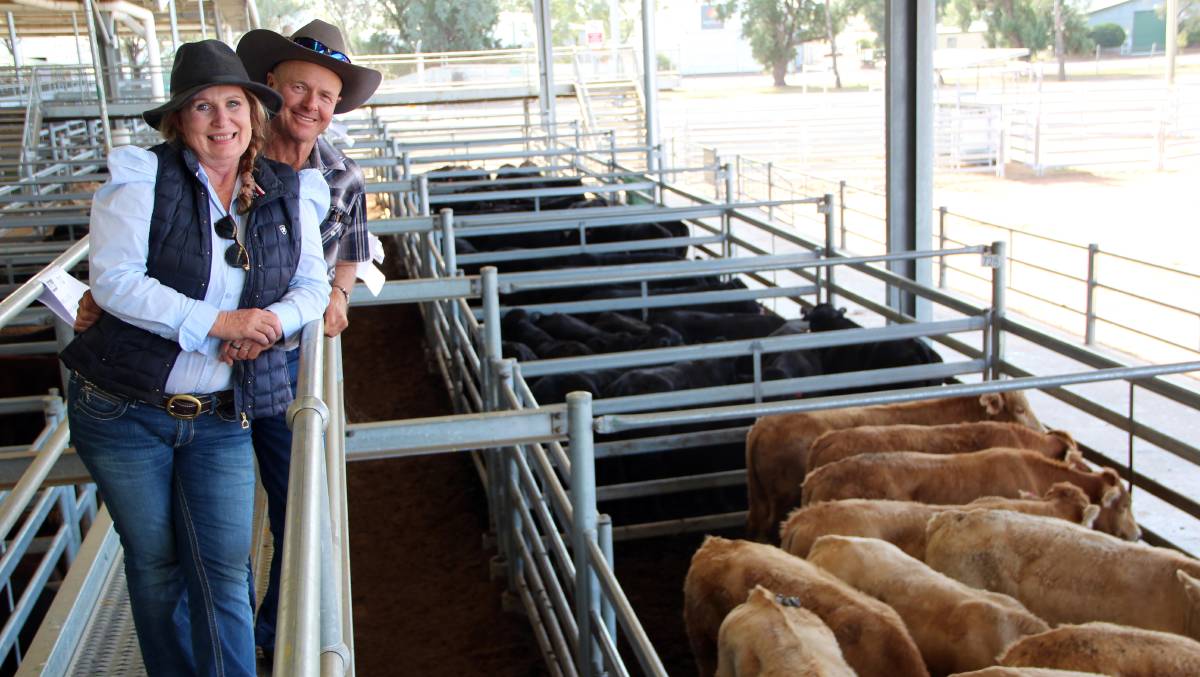 Kelvin and Kathy Rule had plenty to smile about at the Elders Feeder and Store Challenge in Dalby.

Charleville producers Kelvin and Kathy Rule had plenty to smile about on Friday during the Elders Feeder and Store Challenge.

The couple have experienced a turnaround in the season over the past 12 months and were able to offer 121 head at the special Dalby sale, with their cattle winning a swag of prizes, including grand champion pen.

Their pen of 15 Charolais-cross steers had an average weight of 459kg and sold for an average of 395c/kg or $1813/head to Australian Country Choice.

Mrs Rule said a positive experience in 2019 and the lure of good prices from a special sale saw them return for this year's event.

"It's an opportunity to present our cattle and so buyers can get to know our cattle," she said.

"It comes down to the judge's eye but everybody's cattle were beautiful today and it was good to be a part of it."

The Rules said their operation was well and truly a family affair with their children and grandchildren involved in the business.

"The season has been good for the last 12 months, which is nice and hopefully it will keep going," Mr Rule said. 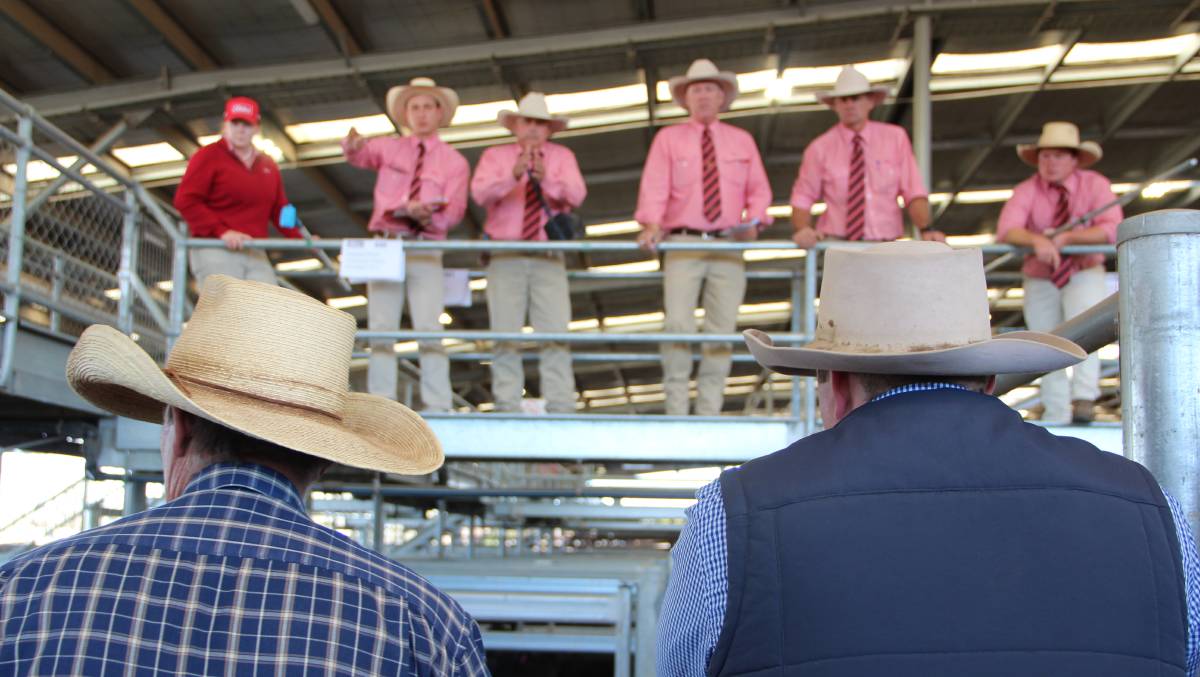 There was spirited competition among buyers at the Elders Feeder and Store Challenge.

Meanwhile in the 421 - 500kg heifer class, Grahame Greenup and Co, Rosevale Santa Gertrudis, Jandowae, came in first. The pen of 11 Greenup Santa Gertrudis heifers had an average weight of 437kg and sold for 364c/$1593. Brendan Dann, Wandoan, was runner-up with a pen of Angus-cross heifers, which averaged 368c/$1546.

Kelvin and Kathy Rule also had a win with their 200 - 299kg Angus-cross heifers, which averaged 386c/$985, with runner-up going to Peter and Patricia Cooper, Harlin, with a pen of Charolais-cross heifers averaging 350c/$919.

Elders Dalby branch manager Ashley Loveday said they yarded 1300 head and were very happy with how the market performed.

"Cattle came from Tambo, Charleville, St George and the Western Downs," he said.

"It's good to see people back at the saleyards. We were meant to have this sale in April and had to cancel it due to COVID and once they started lifting restrictions we thought we'd take a chance."