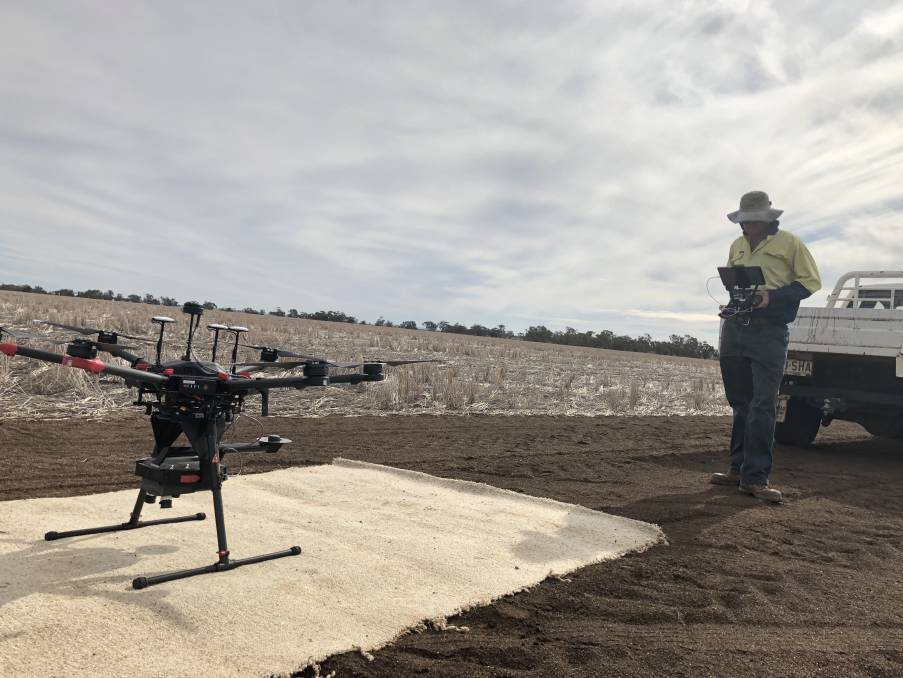 READY FOR TAKE OFF: Tony Single prepares to launch a drone -based weed detection senor which is mapping weeds across the family's 4500 hectares of dryland cropping country near Coonamble.

The Single family from Coonamble in central west NSW have developed a drone-based weed detection sensor to help them beat herbicide resistance.

Developed over 10 years by family members headed by Ben Single, a mechanical engineer, along with the help of robotic experts, the air-borne weed sensor has been used commercially on their farm for the past 18 months.

It can map between 200 to 300 hectares an hour and is capable of picking up weeds the size of the top of a beer can.

Information from the weed detection sensor is transformed locally into maps within a couple of hours which can then be uploaded into any compatible GPS section controlled sprayer.

Tony Single outlined the role the weed detection sensor was playing in his family's cropping and livestock business, Tigah Farming, during the Australian Farm Institute's Conservation Agriculture in 2020 webinar.

He said the maps allowed the decoupling of the weed detection process from the spraying process which produced a number of advantages.

Educated decisions could be made on whether weeds needed spraying at all or whether spot spraying or blanket spraying or a combination of both were needed.

The maps also indicated how much chemical would be needed which reduced waste and also better informed decisions on chemical choices and rates to produce the most cost-effective weed control strategies.

"The sensor is purpose-designed and built by Single Shot and can be used on any suitable multicopter drone. We are now working with a new drone model capable of over 30 minutes of flight time," Mr Single said after the conference. 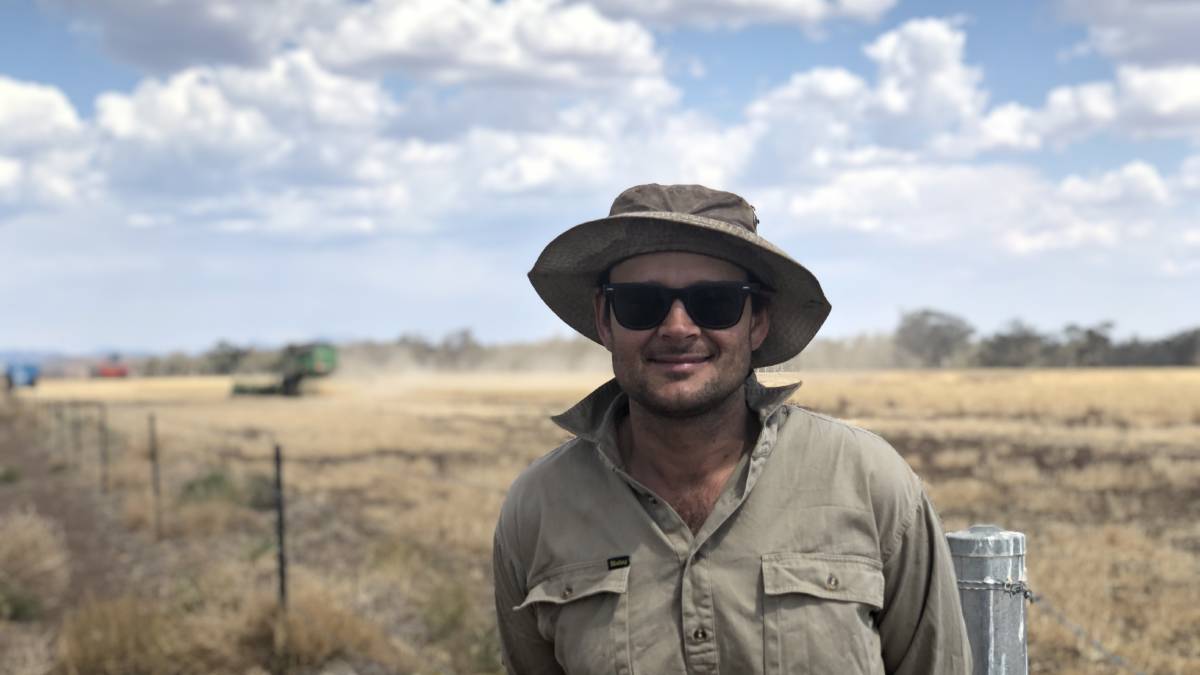 He and wife, Sharon, and his parents, John and Mary, use a strict conservation farming system across 4500ha of cropping country. They also run livestock on another 2000ha.

The property is on the southern edge of the northern NSW cropping belt and receives 525mm median annual rainfall.

However, rainfall is highly variable and the Singles have built their conservation farming system around storing every possible drop of rain in their mainly grey cracking vertosol soils which have moderate to high water holding capacity.

They do not cultivate unless absolutely necessary and control weeds with herbicides and crop competition.

"We are almost exclusively reliant on herbicides for weed control in fallow if we want to avoid aggressive soil disturbance from cultivation which results in unacceptable moisture loss and soil structure decline. 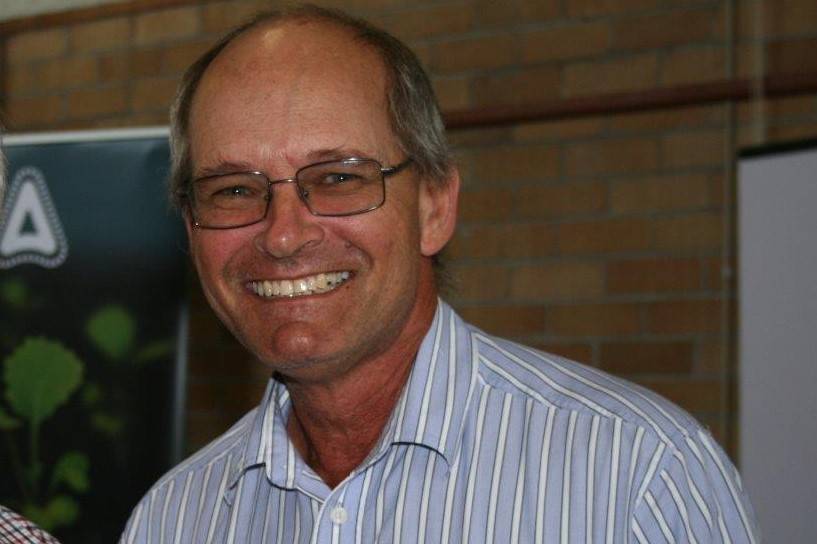 "So to remain sustainable our challenge is to overcome increasing herbicide resistance along with herbicide tolerance and weed species shift."

Ground cover is maintained through practices such as stubble retention to reduce evaporation and increase water infiltration.

Winter crops are generally the most profitable and reliable but the Singles also grow sorghum in summer.

Given the variability in rainfall, the family aims to take full advantage of the good years while reducing risks in dry years which means they can't run a low-input business, Mr Single said.

The Singles have developed Planting Water Trigger Points which indicate the minimum amount of stored soil moisture required for each crop at the time of planting to generate acceptable profit.

"If the odds are not in our favor we continue to fallow," Mr Single said.