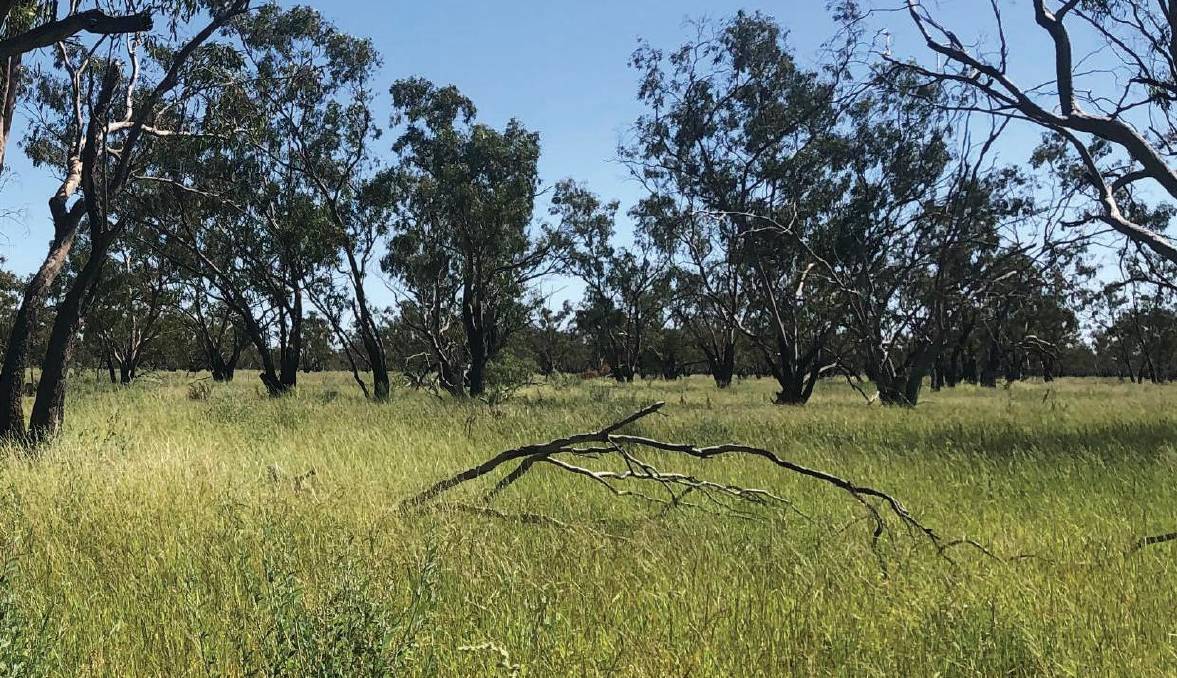 The Hughes family's Thargomindah property Autumnvale remains on the market after it was passed in at auction for $4 million on June 25.

Thargomindah property Autumnvale was passed in for $4 million at an auction on June 25.

THE Hughes family's significant Thargomindah property Autumnvale has passed in at a Ruralco Property, GDL Real Estate auction for $4 million.

The leasehold property is in in two titles and is regarded as a very productive clean, green property that has a solid reputation for breeding both cattle and sheep.

Autumnvale is described as productive parcel of mulga country backed up by 8500 hectares of flood out Bulloo River country, which is renowned for its breeding and fattening capabilities. 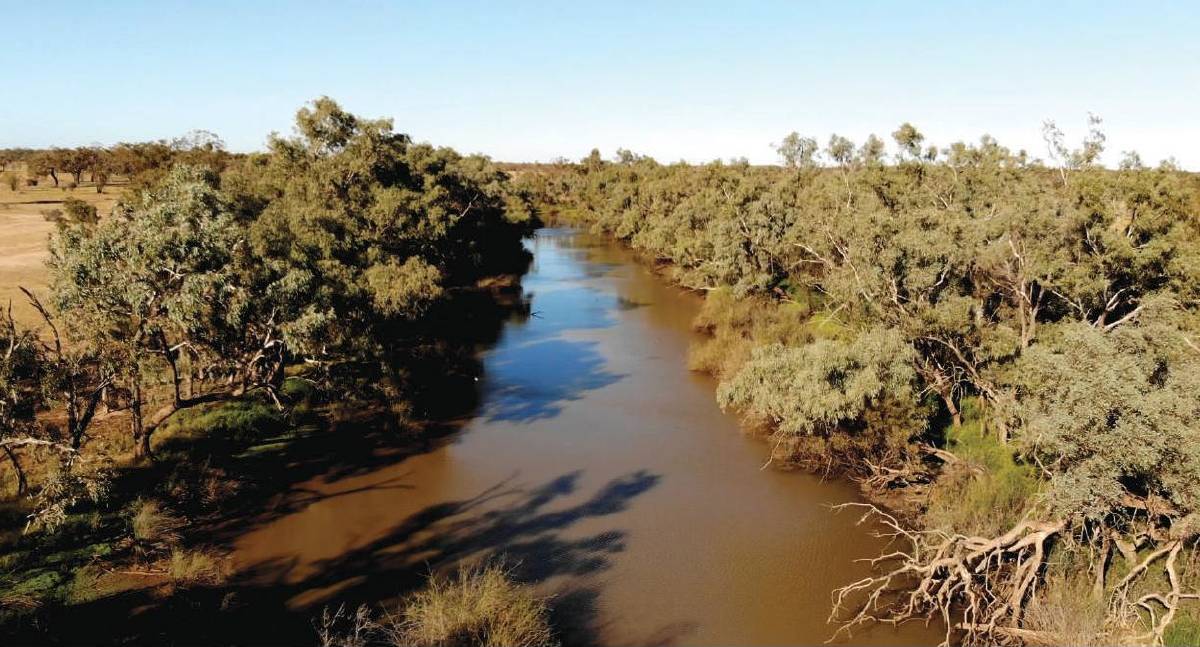 Autumnvale has a 25km frontage to the Bulloo River.

The country comprises of channel country interspersed with open gidyea and yapunyah. There is soft mulga and undulating mulga ridge country with coolibah swamps with box flats throughout.

In season, there are a large variety of grasses including Mitchell, mulga Mitchell, mulga oats, Queensland blue, button grass, and blue bush. The smorgasbord of herbages and salines includes crows foot, pigweed, lambs tongue, clovers, gidyea burr, and a variety of saltbushes. 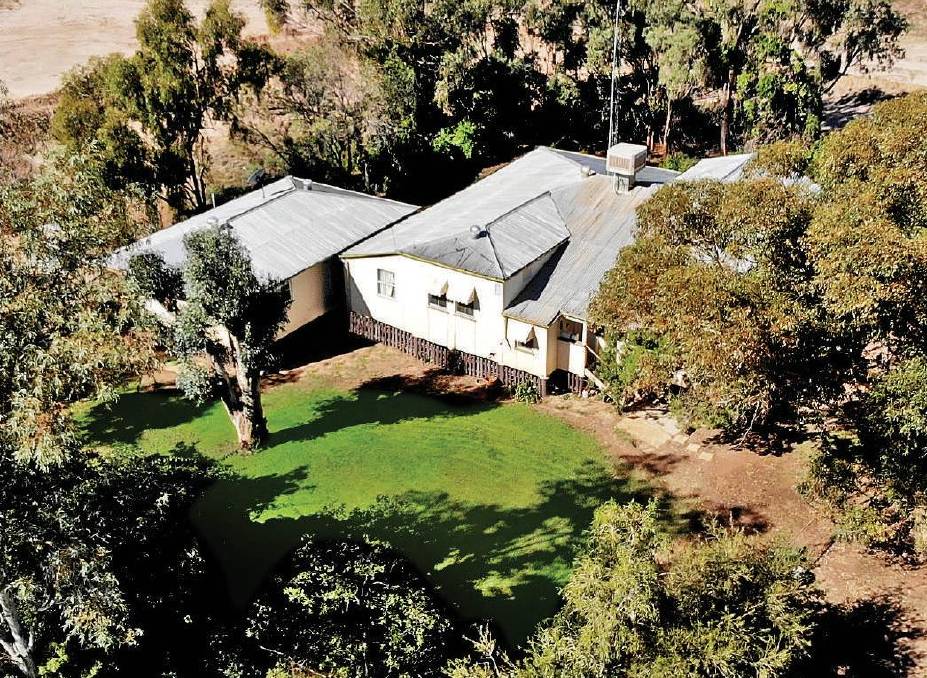 The property is well watered with 70km of piped bore water servicing 13 tanks and 25 troughs. There are also two other bores and permanent and semi-permanent waterholes in the Bulloo River.

Autumnvale is divided into 11 main paddocks and six holding paddocks. The boundary and internal fences have been well maintained, with a fair percentage of fencing renewed and balance is in good condition. 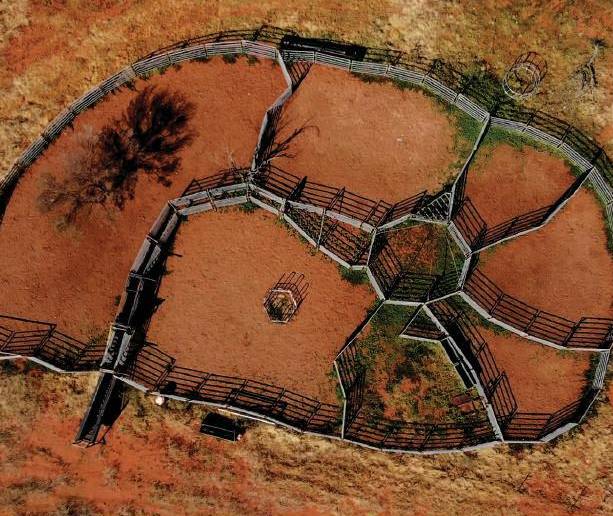 The property is currently running only 400 young breeders as the vendors have opted to run the operation at a minimum, leaving the bulk of feed for incoming purchasers. The estimated carrying capacity is 1200 breeders or the sheep equivalent.