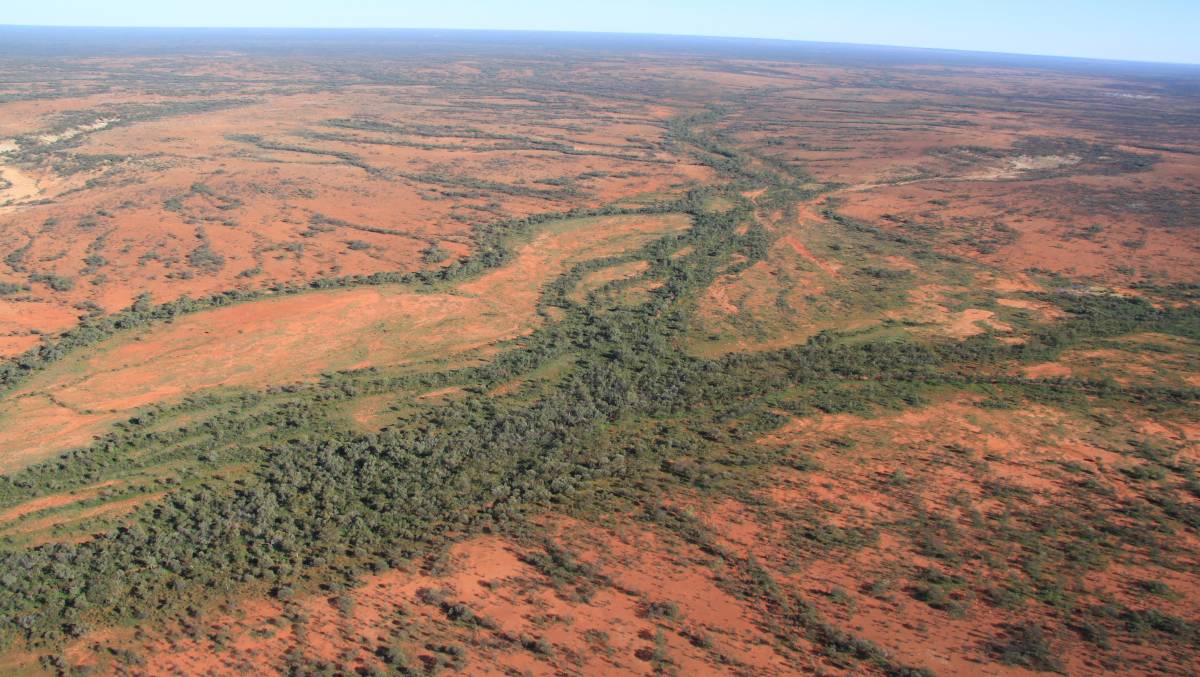 The adjoining Thargomindah properties Kilcowera and Zenonie are on the market through Ray White Rural.

The adjoining Thargomindah properties Kilcowera and Zenonie are on the market through Ray White Rural.

THARGOMINDAH properties Kilcowera and Zenonie are on the market, to be sold through an expression of interest process being conducted by Ray White Rural.

The adjoining properties being offered by Greg and Toni Sherwin are estimated to carry 2000 cattle or the sheep/goat equivalent.

Kilcowera and Zenonie are described as consisting of soft red mulga country interspersed with water courses, mulga/coolibah flats and box tree swamps running back to areas of range country.

The properties have excellent reserves of low mulga and grow a variety of natural grasses and herbages in season. 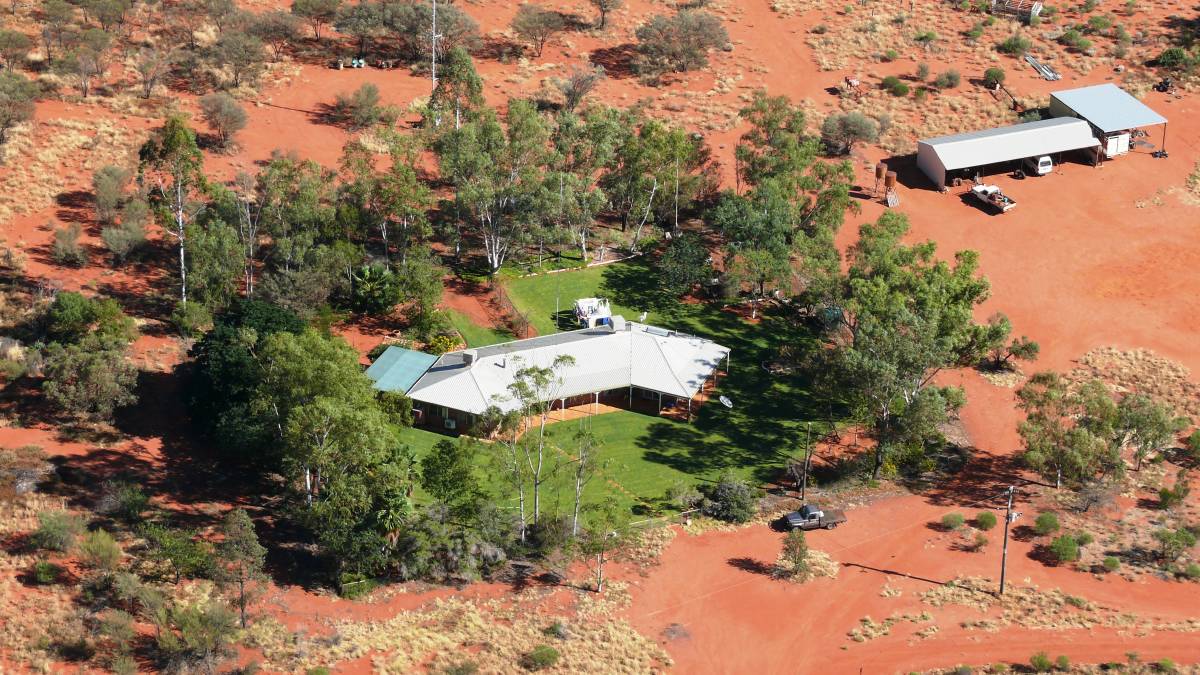 Kilcowera and Zenonie are divided into 10 main paddocks, seven holding paddocks and a laneway. 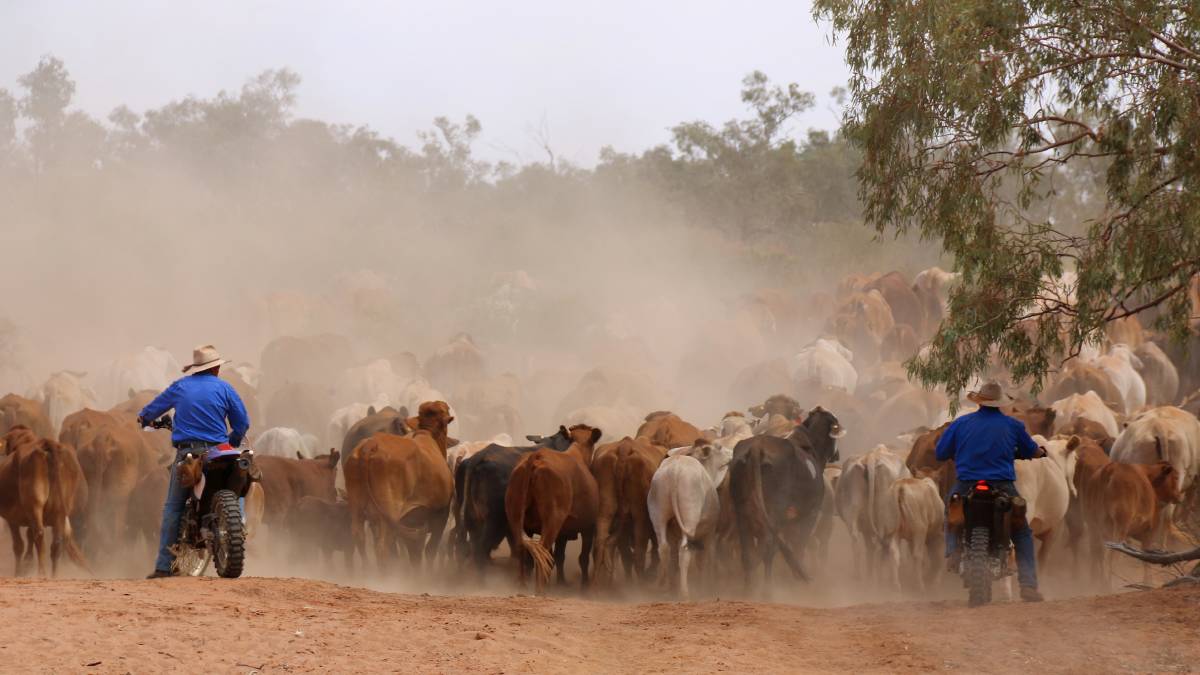 The adjoining properties Kilcowera and Zenonie are estimated to carry 2000 cattle or the sheep/goat equivalent.

There are cattle yards on both Kilcowera and Zenonie. Both properties also have four stand shearing sheds.

The is also a machinery shed/workshop with a large attached skillion shed, an aircraft hangar, and four air strips.

The eight-bedroom shearers quarters is currently used as tourist accommodation. There is also a large camping area for caravanners and campers. Bush camping is also available in 10 secluded campsites around Cardenyabba Lagoon. 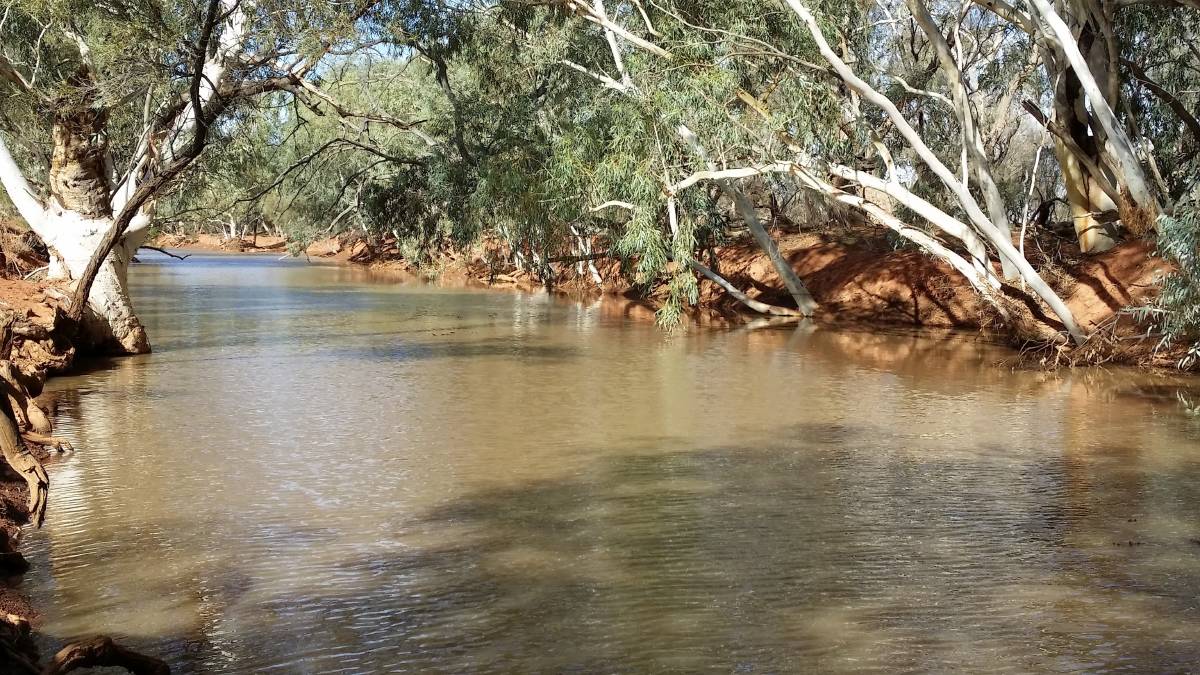 Kilcowera and Zenonie also have a carbon credit project is in place.

The expression of interest process for Kilcowera closes with Ray White Rural on July 30.