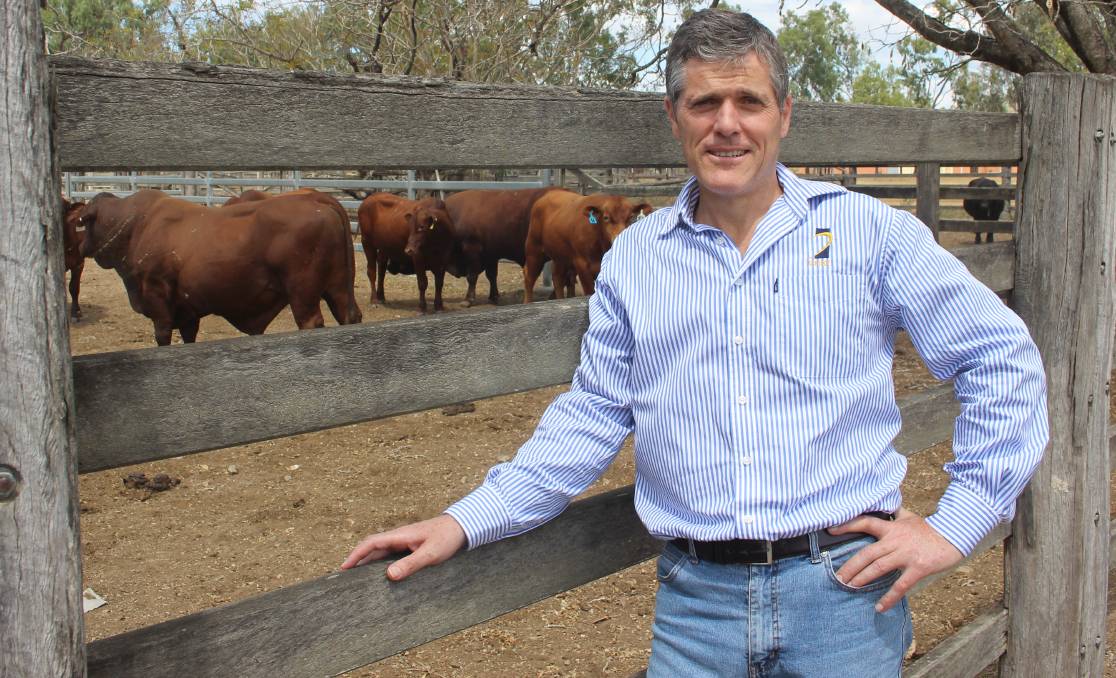 Advocacy campaigns are critical to securing conditions our members need to farm sustainably and profitability.

Earlier this week, I was pleased to be able to stand beside the Premier when she announced the first of several rounds of measures supporting primary producers to lead the state's post-COVID economic recovery.

The Premier announced funding for initiatives to boost trade opportunities and to develop digital technology that could revolutionise agribusiness.

These initiatives were the direct result of a briefing that AgForce provided the Premier earlier in the year - part of our ongoing dialogue with the state government and other key decision-makers.

These outcomes underlined to me the importance of strong, independent, and determined advocacy on behalf of producers and the wider regional community.

Advocacy campaigns are long-term, often difficult and don't always yield all the results you want, when you want them - the inherent nature of negotiation.

However, they clearly do produce results and are critical to securing conditions our members need to farm sustainably and profitability.

This win has buoyed AgForce in our pursuit of two other issues, both potentially disastrous for Australian agriculture.

The first is the refusal of some insurance companies to provide public liability coverage to producers who have CSG infrastructure on their properties.

This has considerable ramifications - if farmers can't get insurance, they can't farm.

AgForce is leading negotiations with the Gas Fields Commission, the oil and gas industry, and the insurance sector to urgently find a solution, and have launched a media campaign to raise public awareness of the problem.

The other issue is the vexed and ongoing one of reef regulation. On Tuesday, Labor and the Greens voted down an LNP motion to disallow the current reef regulations and standards - which are unworkable, unfair and ineffective.

This seems to be at odds with the government's earlier statements about the importance of supporting farmers.

What is does demonstrate is that proving to the government that regulation must be based on science and that farmers should be rewarded for good practice not just punished for poor will be a long-term proposition.

To me, this all says one thing. If ever there was a time for producers to join their representative organisation, it's now. And if there was ever a time we needed you...