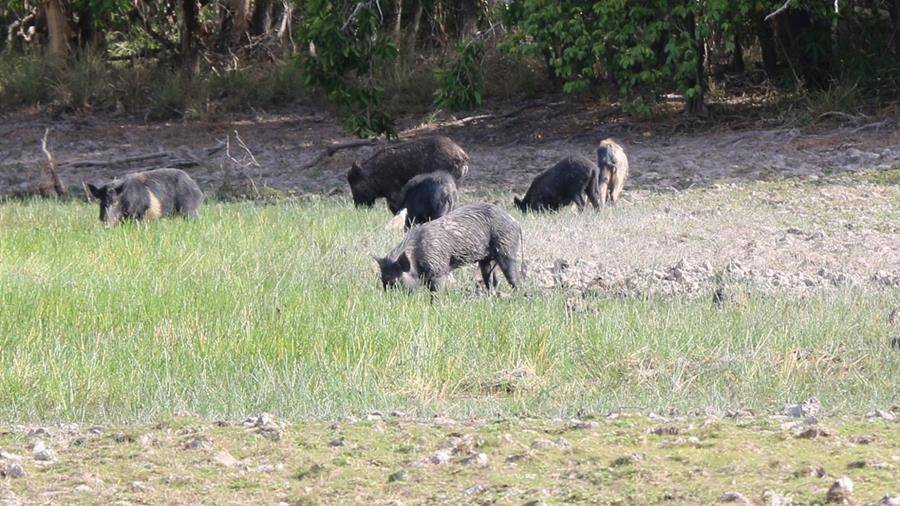 The three NRM organisations that cover North Queensland say it's time for all levels of government to recognise the seriousness of the feral pig problem in the far north of the state.

The three NRM organisations that cover North Queensland say it's time for all levels of government to recognise the seriousness of the feral pig problem in the far north of the state and invest in landscape-wide solutions.

They say they are best placed to coordinate a strategic program that would cover whole-of-population control across all of the region's land and sea managers.

The North Queensland NRM Alliance, encompassing Cape York NRM, Northern Gulf Resource Management Group and Terrain NRM, made the call for a regional, landscape-wide solution in a submission to a federal Senate Inquiry on the impact of feral deer, pigs and goats in Australia.

It described feral pigs as a direct threat to the national interest.

"They also pose a huge danger to the survival of endangered plants and animals that are protected under national legislation such as the Environment Protection and Biodiversity Conservation Act."

Feral pigs also cause havoc on a local level with direct losses to farmers through crop damage and destruction alongside the ongoing costs of pig control.

'The survival of these endangered turtle populations relies on the control of feral pigs,' Dr Noble said.

"We call on all levels of government to take this problem seriously, invest in a long-term, region-wide response and make a real difference to the economy and environment of our region."