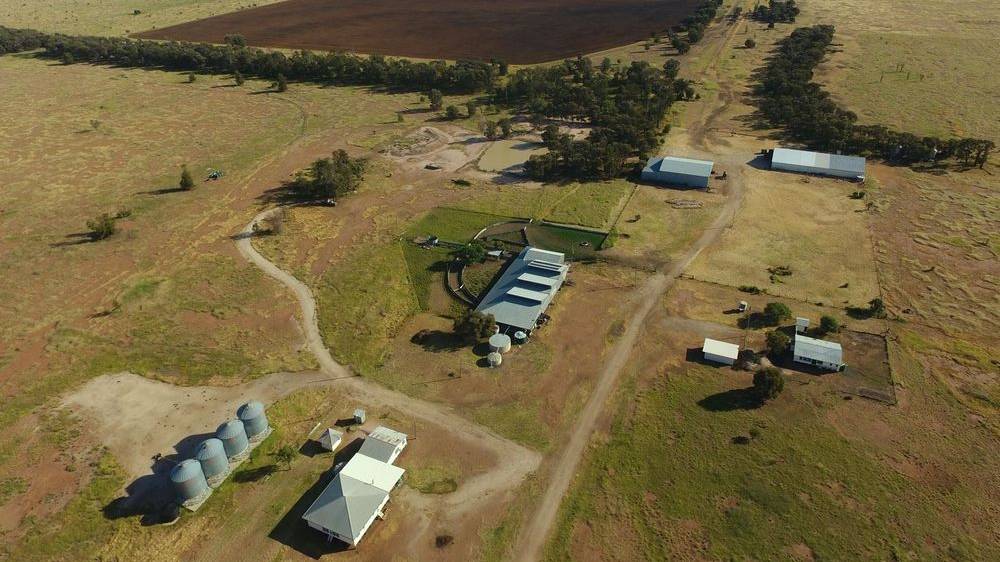 Nutrien Harcourts: The versatile Condamine property Dunkery has sold at auction for $8 million.

The versatile Condamine property Dunkery has sold at a Nutrien Harcourts auction for $8 million.

Auctioned by Nutrien Harcourts on June 11, two or the three registered bidders were active at the auction. Bidding opened at $6.5m.

The buyers were Chinchilla based graziers Kevin and Judy Brennan.

The Brennan's agribusiness consultant Brad Castle, Brennan Mayne Agribusiness, said Dunkery was a high-quality property that has been carefully and thoughtfully developed into a highly productive, efficient property.

"The solid season over Dunkery and its location adjoining existing Brennan holdings were added attractions for the Brennan family," Mr Castle said.

"Dunkery was very well presented and is an absolute credit to the vendors."

Located 25km south of Condamine and 149km west of Dalby, Dunkery is an exceptionally well developed and maintained property.

Dunkery is described as having fully developed brigalow, belah scrub soils with some melonhole influence running to Undulla Creek. 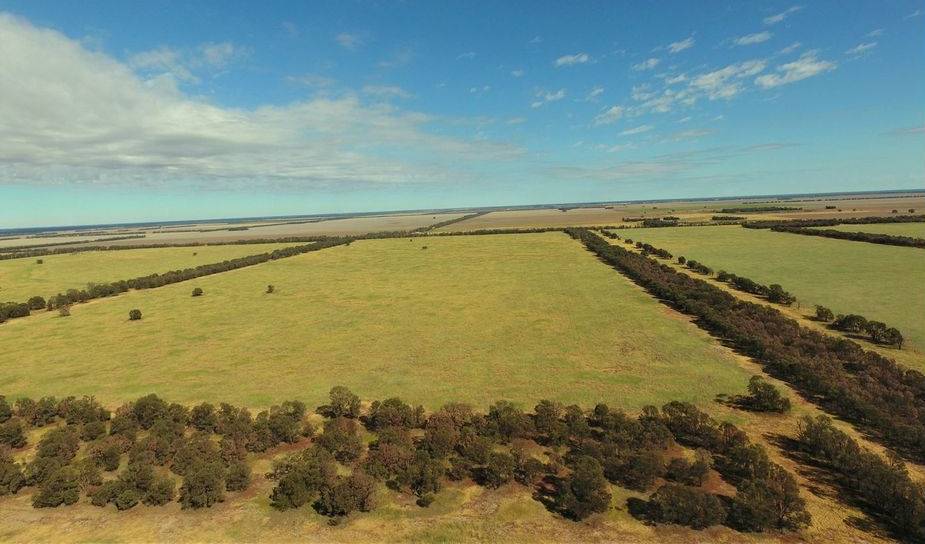 All of the country has been farmed, or blade ploughed.

All of the country has been farmed and sown to improved pastures, or blade ploughed. There is 160ha currently ready for winter crop.

Improvements include a four bedroom homestead set in attractive lawns and gardens, workshop, hayshed, and a machinery shed. 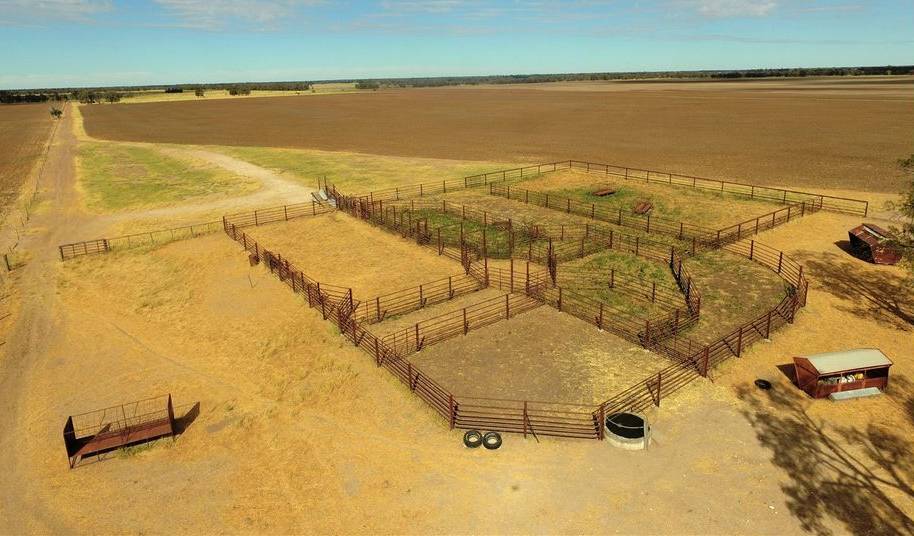 Bore water is reticulated to majority of paddocks. There are also five dams.

The marketing of Dunkery was handled by Darryl Langton and Terry Ryan, Nutrien Harcourts.