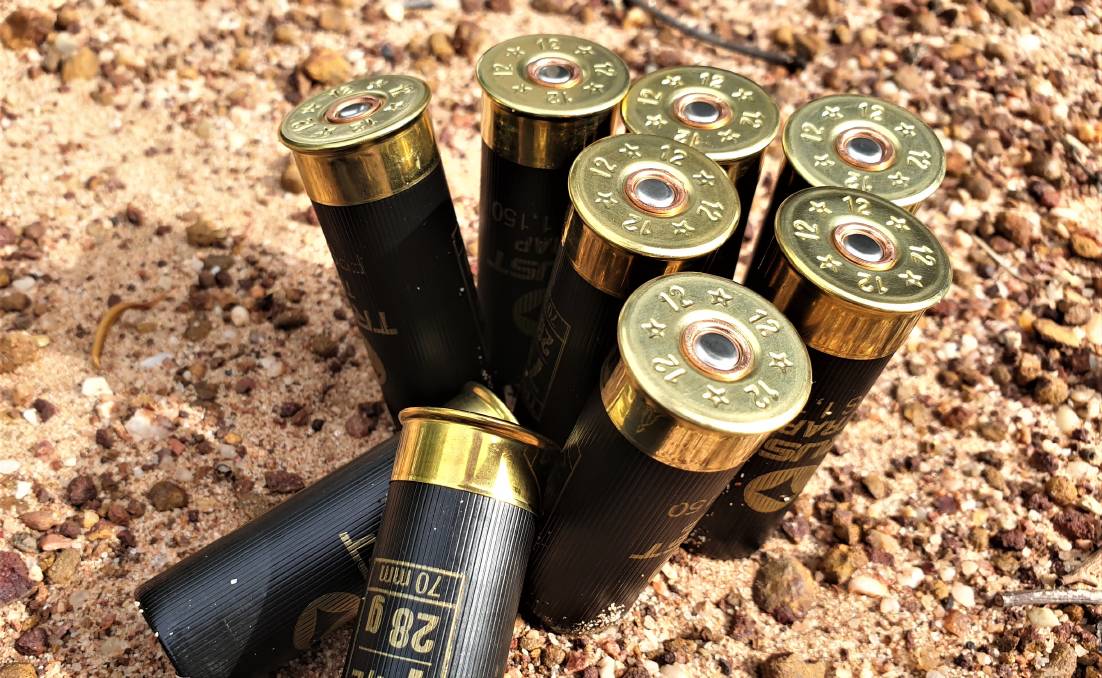 As news emerges that the National Australia Bank has apologised unreservedly for closing a number of firearm business's accounts, Australia's banking regulator has confirmed that banks have no lawful grounds to discriminate against licenced firearm traders.

As news emerges that the National Australia Bank has apologised unreservedly for closing a number of firearm business's accounts, Australia's banking regulator has confirmed that banks have no lawful grounds to discriminate against licenced firearm traders.

Shooters Union Australia president Graham Park said these decisions sent a strong message to others in society that the firearms industry, already heavily regulated and scrutinised, should be treated exactly the same as any other lawful business when it comes to the provision of financial services.

Boonah business, Smiffy's Guns & Ammo, had been trading in the town for several years when it received a letter from NAB written at the end of January informing them that the bank had chosen to cease providing them with banking services.

The letter said it was as a result of reviews into "the risks associated with providing banking services to customers involved in certain industries".

The furious business owner, Anita Smith said at the time she was "gobsmacked" by the decision.

Mr Park said SUA's subsequent conversations with NAB were productive, resulting in an unreserved apology for the misunderstanding.

"But we also know there are other people out there in the banking world who might see law-abiding shooters as a soft target for a virtue-signalling policy and need to reminded that it is absolutely not OK and has no legislative basis," he said.

"Shooters can and will vote with their wallets, and you can bet we will encourage our members to take their banking business elsewhere if a particular bank is discriminating against law-abiding firearms users for any reason."

According to the bank, the reported incidents to a small number of businesses occurred when they were accidentally reclassified from business to a non-commercial category.

The SUA was also pleased with the confirmation elicited via Senate Estimates questioning that there are no legal restrictions preventing banks from lending or providing financial services to the firearms industry.

In answering a question on notice put by Nationals Senate leader Bridget McKenzie, the Australian Prudential Regulation Authority confirmed it was unaware of federal or state legislation or regulation that would prevent lending to licenced firearm traders.

Ms McKenzie said questions arose as the result of a number of discriminatory lending practices by banks attempting to shut down accounts of several within the firearms industry, and by the Bank of Queensland refusing to lend to homeowners who work in gun shops.

She said there were an estimated 400 small businesses associated with the firearms industry, translating to more than 19,000 jobs, many of them in rural and regional Australia, and the industry contributed more than a billion dollars to Australia's economy.

"These are lawful Aussie businesses that are heavily regulated and are an essential service in the supply for firearms across a range of sectors including farmers and for professional pest control," Ms McKenzie said.

"Furthermore, while acknowledging the internal policies of banks, APRA confirmed it does not believe lending to licenced firearm businesses poses a systemic risk to financial services in Australia.

"The banks are on notice; there are no grounds for this type of ill-informed blatant discrimination. Their job is to back jobs and small business.

"Shooting is a significant and legitimate industry and our farmers, sporting shooters, recreational hunters and other legitimate firearms users and traders expect a level playing field."

Ms McKenzie said she would write to banks asking them what their positions and policies were on lending to firearm owners, traders, farmers and sports shooters.