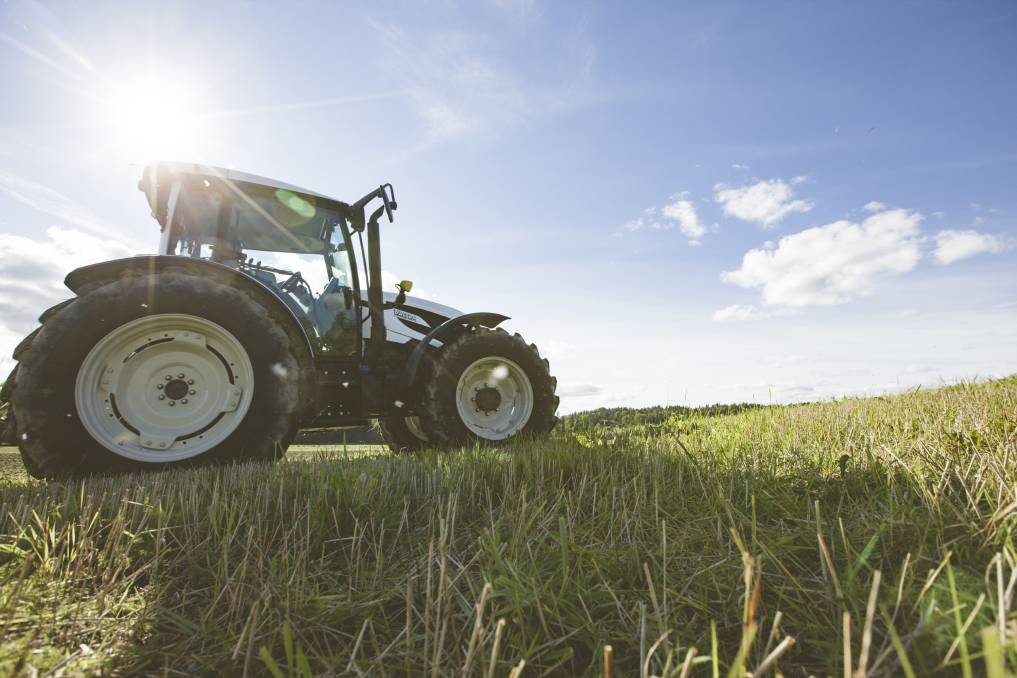 BACK IN BLACK: The Valtra S4 series will see a number of upgrades as Europe moves to Stage V emission regulations.

AGCO is updating its Valtra tractor lineup in Australia, including a number of new features such as wheel options and updated control systems.

Taking advantage of the implementation of Stage V emission regulations across Europe, the company scheduled its update to tie in the upgrades with the regulation requirements of some lines.

Agco said emission regulation targets were met through changes to the exhaust, in-line with the company's long held stance of only using after-treatment mechanisms to ensure fuel efficiency and performance remained the same.

"The engine itself has been upgraded with hydraulic valve lash adjustment to reduce the required maintenance and cost of ownership," it said.

Featuring an 8.4 litre engine with CVT, the new after-treatment exhaust system will be fitted on the right side of the cabin at the expense of the fuel tank.

"This means the left side fuel tank had to be redesigned to make up for the missing fuel capacity," Agco said.

"This redesign includes new stairs and handrail, a more accessible toolbox, and a new battery box."

Agco said it would continue to offer the Valtra S4 range with the option of a non-SCR Tier 2 engine, however as it used an older version of the turbocharging system it would not have the additional power boost seen in newer models.

The changes will apply to the N4 series, with Agco stating the smaller tractors will now feature an updated four-cylinder, 4.9L engine.

"The latest N134, N154 and N174 models are also fitted with a single air-bag version of the Aires pneumatic front suspension," Agco said.

The company said T-models would not feature the new engine in Australia with the T144 removed from the lineup entirely, however a range of Tier-3 compliant powershift models would be introduced instead.

Agco said all three ranges would see an increase in the wheel options available from factory.

"The tyre choices now include Bridgestone and Continental as well as some new options from Mitas, Michelin and Trelleborg," it said.