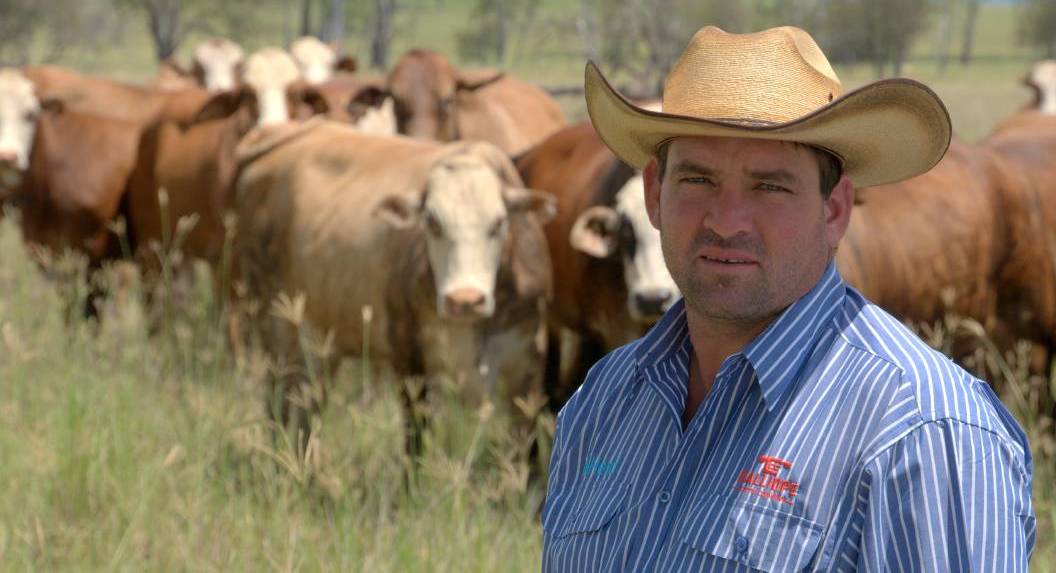 AgForce Cattle president Will Wilson says the livestock industry must genuinely deliver on its bold promise of being carbon neutral by 2030.

Carbon neutrality is a necessary next step says AgForce Cattle president Will Wilson.

THE livestock industry must genuinely deliver on its bold promise of being carbon neutral by 2030 to further crystallise consumer confidence in red meat.

AgForce Cattle president Will Wilson said while there were still many unknowns, including the carbon footprints of livestock businesses and commercial benefits, carbon neutrality was a necessary next step.

"We've made the pledge and now we have to deliver," Mr Wilson said.

"How we actually do that is still largely to be seen. But if we get to 2030 and we turn around and say 'sorry, we'll keep on trying', our integrity will be damaged.

"Just as we did with animal welfare we have to deliver because it is what is driving the market."

The key was having the carbon status of the industry recognised in a way that was accepted by consumers.

"It may be more about having an appropriate accounting system, given how big the carbon sink is that agriculture operates in," Mr Wilson said.

"Ultimately we have to be able to measure carbon neutrality in a way they can be trusted and genuinely delivers on the promise."

The challenge is large.

The Department of the Environment and Energy says the challenge for the livestock sector was that the most effective way to reduce enteric methane emissions currently at 12.6kg CO2-e/kg of beef, without changing management practices was by reducing animal numbers.

"Australia's red meat industry has made substantial progress in reducing whole-of-farm emissions due mostly to a reduction in conversion of forest to grassland," a December 2019 DEE report reads.

"However, enteric methane emissions have been relatively stable over the last 10 years as a rising cattle population offsets productivity improvements that have lowered the emissions intensity of the national herd."