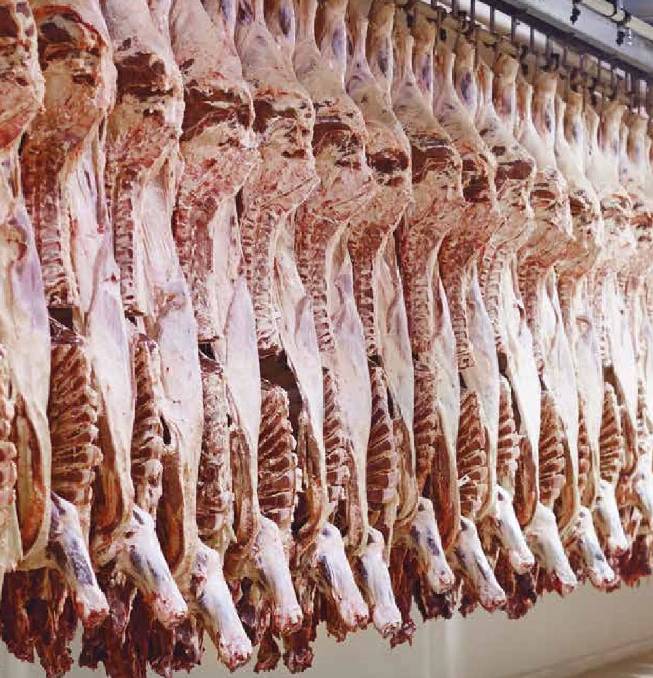 CHINA has suspended four major Australian meatworks, in what appears to be a further retaliation against Australia's push for an inquiry in the origin of the devastating COVID-19 virus.

The bans are understood to specifically relate to issues related to labeling and health certificate requirements.

The suspensions are extremely worrying for the beef industry as they effectively stops beef from those plants being exported to China until the technical breaches are remedied.

In late April, China's ambassador to Australia, Jingye Cheng, warned Australian beef sales could be further negatively impacted if the Morrison government persisted with its demands for an inquiry into the COVID-19 pandemic.

China is Australia's number one market for beef by volume (almost 300,000 tonnes in 2019), accounting for about 29 per cent of Australia's total beef exports. The four suspended meatworks are understood to represent about 20pc of Australia's exports to China.

"Australia remains as one of the world's most reliable exporters throughout the COVID-19 period, faring exceptionally well due to the preparedness measures implemented by establishments.

"AMIC and its members are well aware that China has strict requirements for technical matters, including labeling, and the Australian meat industry takes these concerns exceptionally seriously.

"While not desirable, we have dealt with issues of this nature before and are working closely with the Commonwealth.

"This is a trade and market access issue that is being led by the Commonwealth."

"We are concerned that the suspensions appear to be based on highly technical issues, which in some cases date back more than a year," Senator Birmingham said.

"I've been speaking with industry leaders, colleagues and departments overnight to formulate a comprehensive response,

"We will work with industry and authorities in both Australia and China to seek to find a solution that allows these businesses to resume their normal operations as soon as possible."

The suspensions of the meatworks follow on from China's threats to impose tariffs of up to 80 per cent on Australian barley.

China previously suspended six meatworks for three months in 2017. Beef City, Kilcoy and NCMC were caught up in issues over labeling.