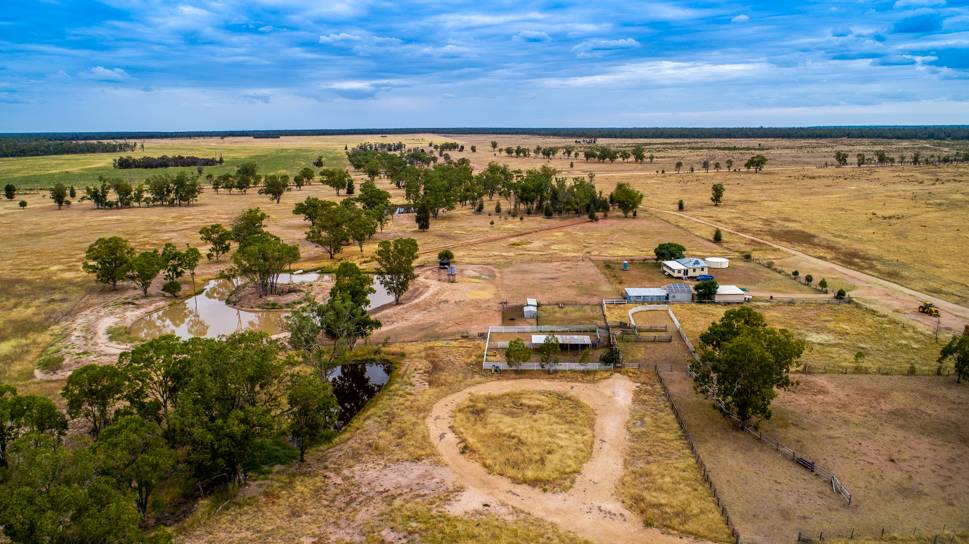 COLLIERS INTERNATIONAL: The 3138 hectare Moonie property Wattlevale is being sold through an expression of interest process.

The 3138 hectare Moonie property Wattlevale is being sold through an expression of interest process.

WESTERN Downs property Wattlevale has been developed as a low maintenance cattle operation, located in a tightly held area south of Moonie.

The country is level to easy sloping brigalow, box, belah country with some melon hole influence, running to smaller areas of box and ironbark.

About 1600ha has been cleared and developed during the past 23 years. Wattlevale has been improved with pastures including silk and forage sorghum, along with Rhodes, premier digit, green panic, purple pigeon, bambatsi and buffel grasses.

About 500ha of regrowth has been treated with Graslan during the past few years. An additional 500ha has been thinned using a tractor. A PMAV is locked in. 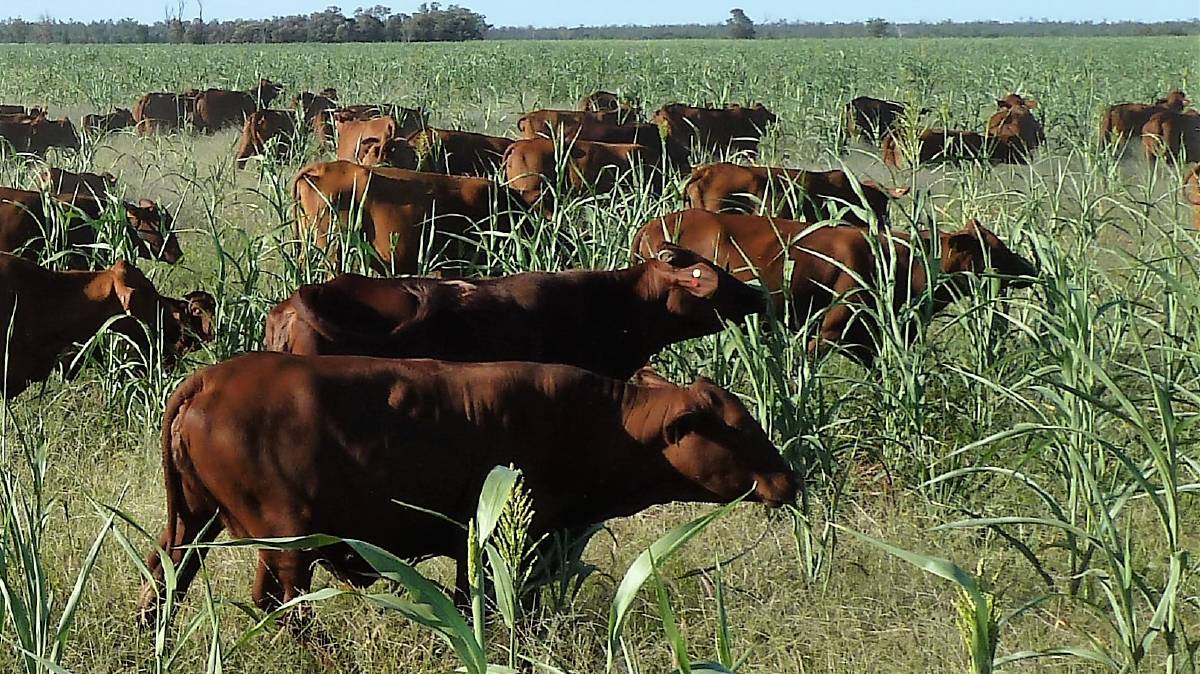 Wattlevale has been improved with pastures including silk and forage sorghum.

The fencing is described as being in very good condition, including 20km of new fencing in the past few years. There are 11 main grazing paddocks plus holding paddocks and three laneways.

The steel and timber cattle yards are also in good condition and have an undercover calf cradle, race, vet crush, water and loading ramp as well as two cooler yards. There is also a separate set of trap yards.

Water is supplied from 13 dams and creeks. There is also a centrally located solar equipped bore supplying tanks and troughs. 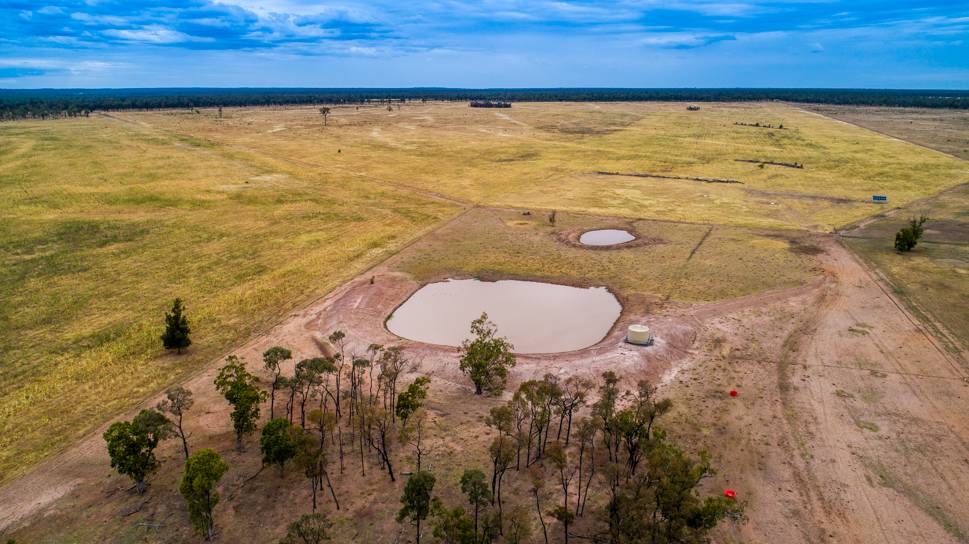 There are 13 dams on Wattlevale.

Improvements include a two-bedroom timber home with sleep out, car sheds, storage sheds, and machinery sheds. There is also a stand-alone solar power system.

The farm has been worked with the long-term support contractors, and is described as suited to an absentee owner.

Wattlevale is being sold through an expression of interest process closing with Colliers International on June 11.