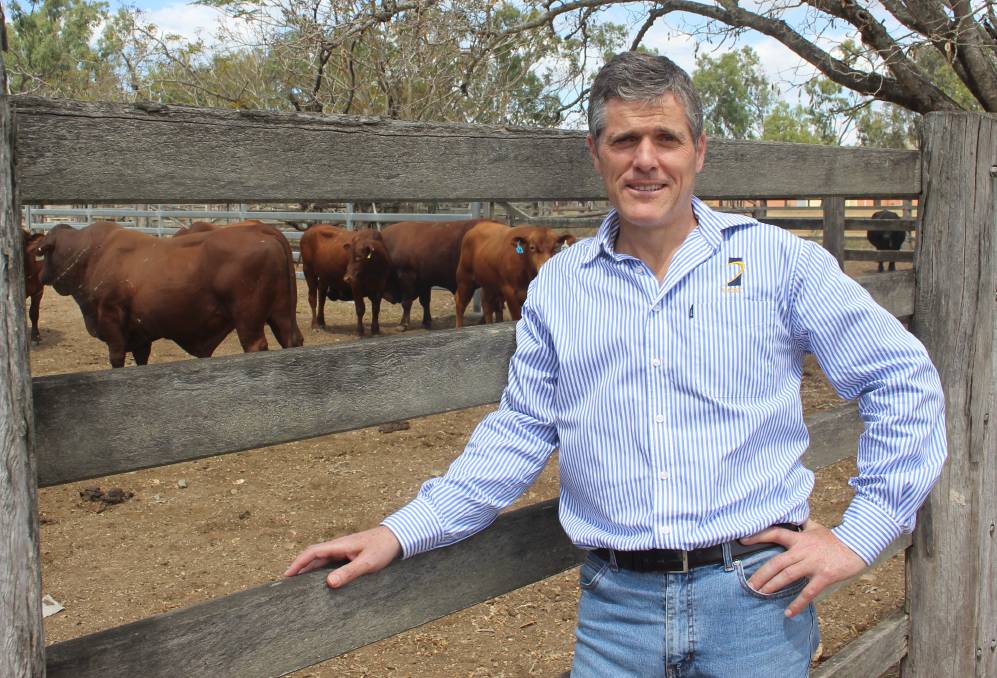 Australian agriculture has the opportunity to lead the country out of the COVID-19 doldrums.

Although Australia is weathering the COVID-19 storm better than almost any other nation, there is no doubt that it has dealt us a sickening blow.

And the worst is definitely still to come, as the long-term economic, employment and social effects become apparent.

However, out of the tragedy emerges a unique opportunity for Australian agriculture to lead the country out of the COVID-19 doldrums.

The NFF's "Don't panic. Aussie farmers have your back" campaign was highly successful in reassuring the public that our robust industry would ensure the country could feed itself.

At this point, I'd like to tip the hat to Grains President Brendan Taylor, whose video was shared on the Prime Minister's Facebook page.

But the role that agriculture has to play in not only supporting us through the pandemic, but leading the subsequent economic recovery can't be overstated.

Not 'just' ensuring food security, maintaining local jobs and economic activity during the crisis, but putting us in the best position to help Australia get back on its feet quickly once restrictions lift.

This critical role has been recognised by both the federal and state governments who have implemented a range of welcome measures to support agriculture do just that.

At the state level, these include a six-month waiver on land tax, concessions on transport fees and, announced yesterday, a freeze on the price of water used for irrigation.

We understand there are further measures planned and look forward to collaborating with the government on identifying, designing and implementing them.

With the right settings in place, the agriculture industry and the regional and rural communities it underpins are well placed to play a significant role in Australia's recovery from the pandemic.

Of course, the opportunity for agriculture here is not just being able to hold our head just a little bit higher but to prove our economic and social worth to governments at all levels and of all colours, to build a stronger collaborative relationship with them, and have a seat at the 'top table' when it comes to developing public policy.

And this is an opportunity we should grab with both hands.