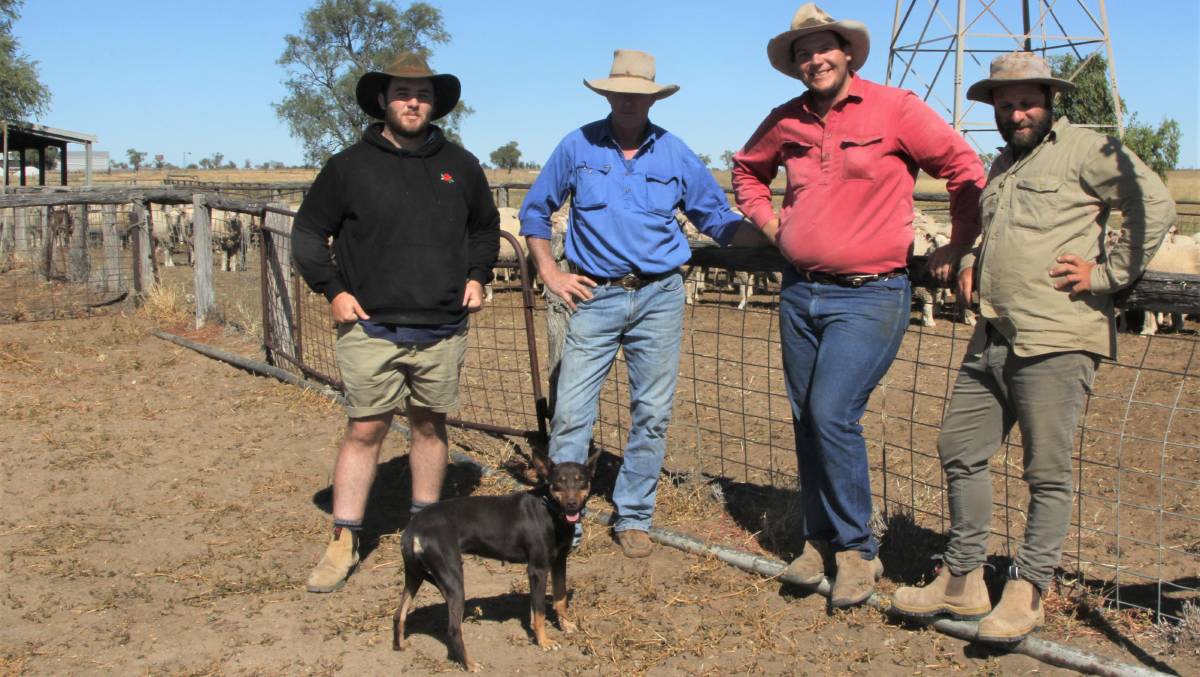 Job vacancies in western Queensland that have attracted minimal interest in the past have been overwhelmed in past weeks.

Job vacancies in western Queensland that have attracted minimal interest in the past have been overwhelmed in past weeks.

The Banks family at Springleigh west of Blackall has had an enormous response to its shout-out for staff to assist with lamb-marking, shearing and fencing work for the next few months.

Trying a northern employment social media page to put out an annual call for workers, they were swamped with more than 60 emails, compared to the usual half-dozen.

Because it was the first time he'd tried that page to advertise the work, Ben Banks couldn't say how much of the enthusiasm to sign up was due to the unemployment wrought by COVID-19 and how much was because of the site's demographics.

An hour away at Barcaldine Downs, Luke Kleynhans has swapped drafting up cars for customers in Toowoomba with mustering sheep for crutching.

Along with Caleb Espie, his work with the Avis car rental agency in Toowoomba dried up when restrictions imposed to limit the spread of coronavirus began to bite.

Luckily the business's owner, Andrew Kibble had recently taken over the ownership of Barcaldine Downs, which was about to begin crutching its sheep flock, meaning there was plenty of work for the pair.

It's a chance to experience a different lifestyle that they're really appreciating.

While Caleb grew up at St George, Luke's youth was spent on a 16,000ha sugar cane estate in Zimbabwe, where his father was a mechanic, and weekends included enjoying one of the world's largest man-made lakes, Lake Kariba on his grandfather's 16-berth houseboat.

His family relocated to Australia in March 2005 where he finished Year 12 at Nambour and then undertook a number of service industry jobs plus furniture removal and carpet cleaning before moving to Toowoomba to run the Avis agency at Wellcamp airport.

When social distancing became the norm in March, a plan was put in place to manage the work that remained in shifts, Mr Kleynhans said, that would give employees ongoing work and lower the chance of virus spread.

There was also the offer of work out west.

Mr Kleynhans said while he would have likely been able to pick up the JobKeeper allowance when car rentals went into hibernation along with jet aeroplanes, the sheep work was preferable to "sitting at home watching Netflix".

"I'm one of the lucky ones that hasn't been financially impacted by COVID-19," he said.

"Car rental should bounce back, but I think people have to put away thoughts of overseas travel and see more of Australia.

"This is kind of a wake-up call to see more of what we have to offer here." 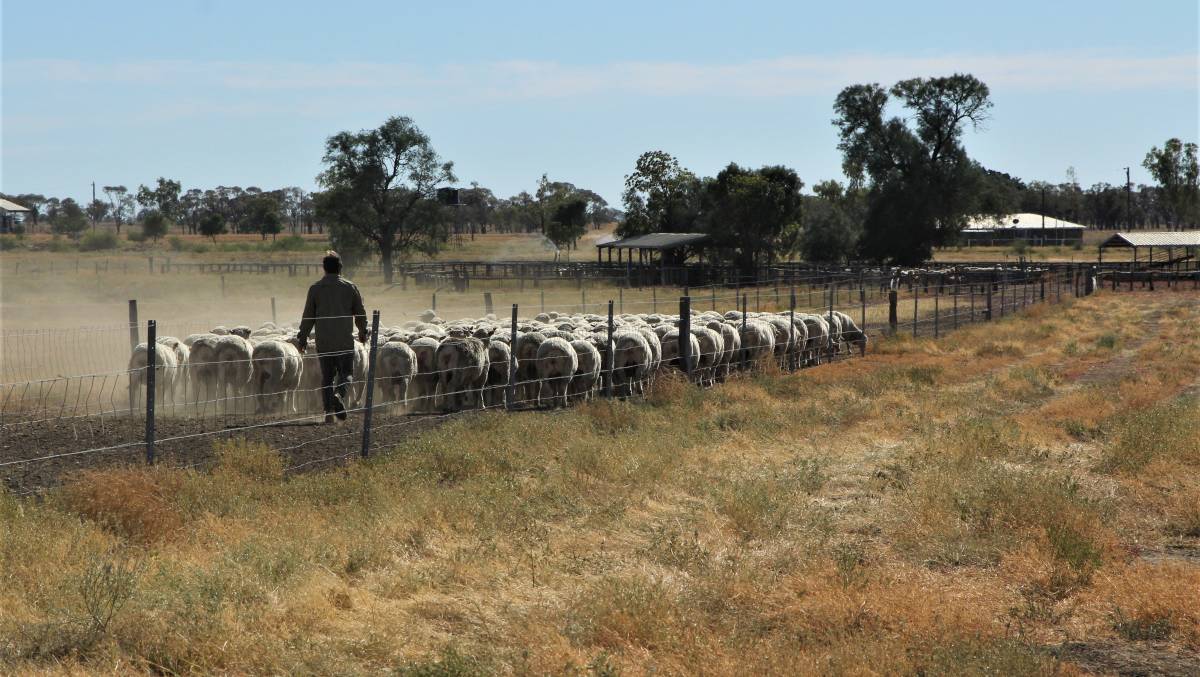 Luke Kleynhans is one of many metropolitan people who have headed west in seek of work.

Three other people who will be experiencing the pleasures of working in a rural environment are the ones eventually chosen by the Banks family for the next few months.

An 18-year-old apprentice electrician from Brisbane and a backpacker couple that has just finished picking custard apples at Yeppoon have arrived for work.

The former is a Reds Academy member whose football season has been called off and who has always wanted to experience life in the bush.

"His father said to him, this is the perfect time to go west," Mr Banks said.

The other new employees have been working in Australia all this year and part of last year.

Mr Banks said there had been interest from around Australia but bearing in mind the border crossing restrictions, he had only considered applications from within Queensland.

"We've asked them to go into a quarantine set-up here, into separate living quarters, as a precaution," he said.

"We were feeling slightly nervous about doing this - we need help but we weren't sure how to do it in line with the restrictions.

"We had our work schedule planned out before Christmas and we've just tried to work out the best course."