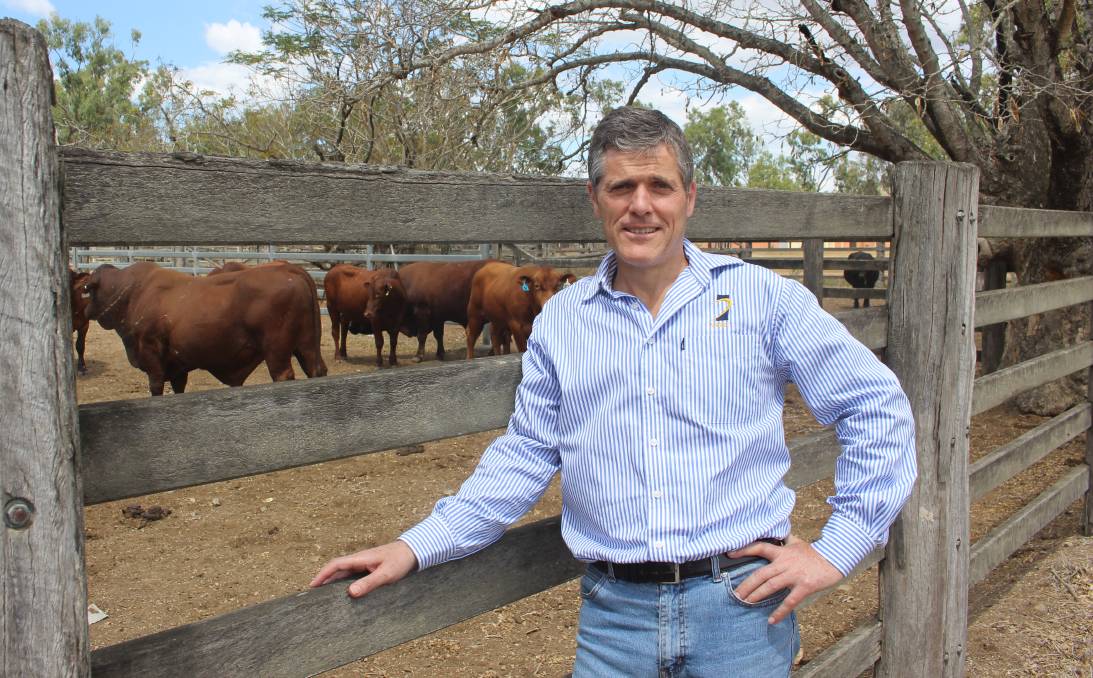 AgForce surprised the industry last week with its decision to take on cane as a fourth commodity.

More than 20 years ago, the agriculture industry was surprised when three very different peak bodies - the Cattlemen's Union of Australia, United Graziers' Association and Queensland Grain Growers' Association - began to talk of merger.

It was astounded when it actually happened; it was thought the unthinkable.

But out of the vision and determination to advance the agriculture industry demonstrated by the groups' leaders rose AgForce.

Last week, AgForce again surprised the industry with its decision to take on cane as a fourth commodity - the first time we have done this since our inception.

This is a big step for AgForce members, and I again acknowledge the sincerity and maturity of all who participated in the discussion over the past two months.

However, it's probably less of a surprise than some may think.

AgForce was founded on bringing strongly independent producers together and providing them a single, powerful, uncompromising grass roots voice.

This was cited by Invictus Combined Grower Organisation (ICGO) as a key reason for their request to join us.

And like the cattle, sheep, wool and grains industries, we are more the same than we are different. There are many common issues - vegetation management, reef protection, communication, transport, biosecurity and infrastructure to name a few.

This move is not aimed to divide industry, but to unite it. It will not make AgForce weaker, but stronger.

Concerns like these are driven by fear of the unknown, the same way they were 25 years ago. But history has shown the benefits of uniting seemingly incongruent producers into a single force.

The change won't happen overnight and it will take work. And it will need the entire agriculture industry to continue to work together. Unity doesn't happen, it is forged.

If ICGO members decide to join AgForce as our founding cane members, we will bring the same passion and resolve to bear to represent their interests as we do all members. As we do for all of agriculture.