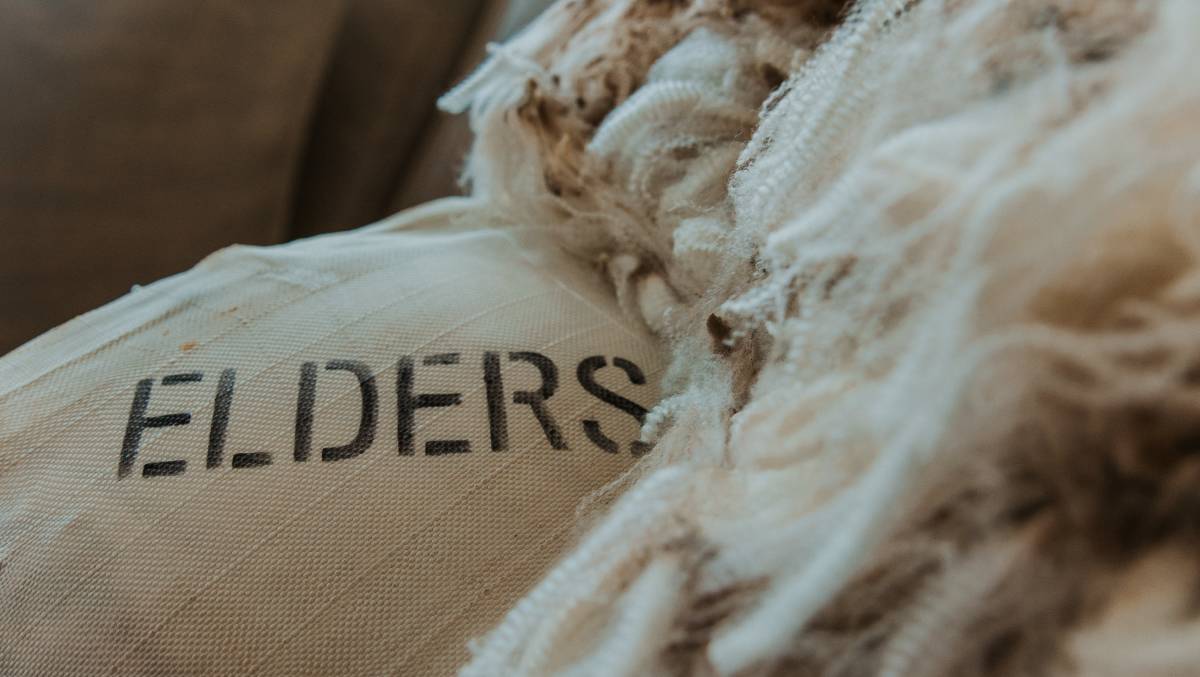 Prices for superfine Merino were generally US40c higher, while medium Merino was up about US30c. Photo - Lisa Alexander

Prices for superfine Merino were generally US40c higher, while medium Merino was up about US30c.

THE fill-in, catch-up, pseudo recess one-day sale last week saw most of the trade, but not all, come out of isolation to value and purchase a little under 20,000 bales.

A lower US dollar, therefore higher Aussie saw prices in US terms quite a bit dearer although only moving sideways in local currency.

Prices for superfine Merino were generally US40c higher, while medium Merino indicators increased by around US30c.

The currency movements locally, however, meant that the numbers on most other market reports were reported as flat or slightly easier.

Given the move in the Australian dollar since the start of the year, when we sat around US70c, it has been mostly beneficial for Australian export industries. A short-term reversal has to be expected every now and then.

The longer-term trend still has the Aussie dollar heading south, but it is a pretty topsy turvy world at present, so backing a trend with any certainty is fraught with danger.

This week sees the wool auction calendar return to normal albeit with a paltry offering in the Sydney selling centre as drought supply effects continue to linger despite the green grass now emerging on the western plains.

With only around 5500 bales on offer in Sydney - less than the 7000 that brokers have put forward in the west. Buyers in the south will no doubt be left to 'fix up' many of the averages in consignments with slightly better yielding wools and greater numbers available.

Although the volume of inquiry had tapered off over the course of the last week, and South Africa will re-enter the selling arena with a handful of bales, the market should hold more or less firm.

The longevity of the return season of the South African auction is looking a bit dicey at present, as although the auction system via Zoom has been granted essential service status, many of the periphery activities are unable to be performed due to the ongoing lockdown.

Economists and media 'experts' are ramping up their serious faces, practicing their glare into the camera in front of the bathroom mirror daily in anticipation of the release of more gloomy data from the pandemic.

The despair and lack of belief was almost palpable last week when the Australian monthly data on employment showed virtually not much change. The timing of the ABS calendar and lack of speed of release meant that there was "nothing to see here folks".

News editors had to rewrite the Armageddon headlines to something more like "bad news on the horizon". In the US, however, the correlation of the shutdown and their monthly reporting linked up nicely to report a drop of 8.7 per cent in monthly retail sales, a manufacturing output decrease of 6.3pc and the biggest fall in 74 years of industrial production of 5.4cpc.

The US Federal Reserve in its Beige Book (a summary of commentary on current US economic conditions) painted a picture of weak economic activity, and all US states reported sharp contractions in economic activity and falls in employment.

Pretty much what you would expect when the country is in lockdown, and precisely why Mr Trump wants to reopen it again. No doubt there will be some interesting conversations taking place over there in the next few days with the financial chiefs butting heads with the health department officials.

Industrial facilities are drawing up plans about how to restart operation within the social distancing guidelines and in many cases are forming teams of workers which can be interchanged in the event of a positive test.

While the global manufacturing base should be able to crank up again shortly... retail outlets may have to wait for a while to actually get customers back in the stores and spending money if China is anything to go by. - Bruce McLeish, Elders

While the global manufacturing base should be able to crank up again shortly, and start choking out the clear sunny skies that have been briefly visible for a change in parts of the world, retail outlets may have to wait for a while to actually get customers back in the stores and spending money if China is anything to go by.

There, the shopping centres are all open and ready but some large retail outlets are reporting that business is still 20pc below normal, despite government incentives.

A report in the Economist magazine highlighted the Nanjing authorities handing out $45m in shopping vouchers. However, there are simply so many signs on the streets and in shopping malls admonishing people to avoid crowds and to stay in well ventilated spaces that many prefer to stay in the safety of their homes and shop online.

So, the resurgence of retail activity does not start the day after a lockdown is declared over, but it will take some time for the weary, timid citizens to come out to play - blinking in the bright light of sunshine like moles emerging from beneath the ground.

Slowly, providing the authorities keep a handle on things and don't make any sudden loud noises, the annual shopping expeditions will take place once more. But, buying the same old crap they did last year will not suffice.

This year, after the horrors they feel they have been through, to feel good and safe, and to reward themselves they will treat themselves to a nice, special garment to own for a long time. One made from natural fibres, grown in a country with clean air, blue sky and no COVID-19.

PREVIOUS SALES: 'Wool picks itself up off the floor'.