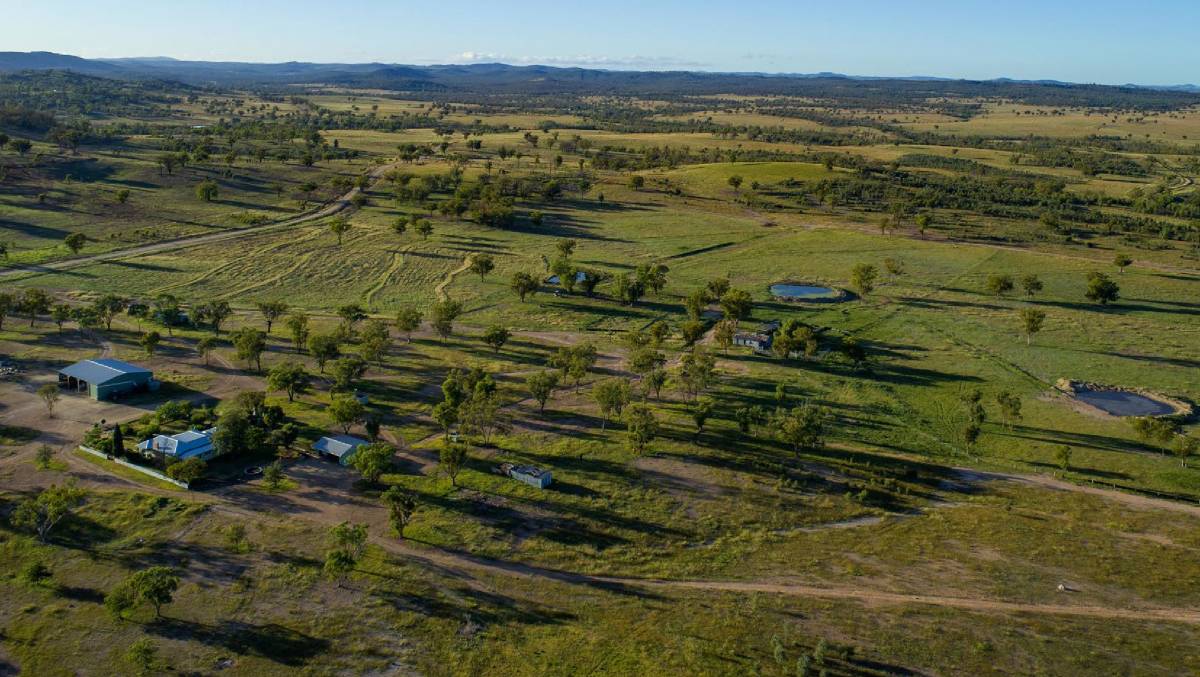 RAY WHITE RURAL: The Brooklyn aggregation in South East Queensland is headed to auction on May 22.

The Brooklyn aggregation in South East Queensland is headed to auction on May 22.

BRENDAN and Sandy Frith's prized Brooklyn aggregation in South East Queensland is on the market.

Located about 50 minutes west of Warwick, the country is described as open grassed flats along all creeks and brooks, running up to large open undulating soft traprock and timbered areas.

The aggregation is presently covered in an abundance of pasture, mainly consisting of paspalum, blue grass, digit and winter legumes.

There are areas of scattered timber and timber belts consisting of iron bark, yellow box, pine and other native's to the area.

About 60 per cent of the property is described as open to scattered timber including regrowth, and 40pc is timber belts located in ridges.

The Brooklyn aggregation has an estimated carrying capacity of 11,000 DSE.

The property also has about 80ha of ex-cultivation close to the Brooklyn homestead.

A highlight of the property is its water security. There are 45 dams, the majority of which have been cleaned out.

There is a bore at the Brooklyn servicing the homestead, cottage, yards and lamb feedlot pens. Another bore at Cooinoo supplies the house and yards. 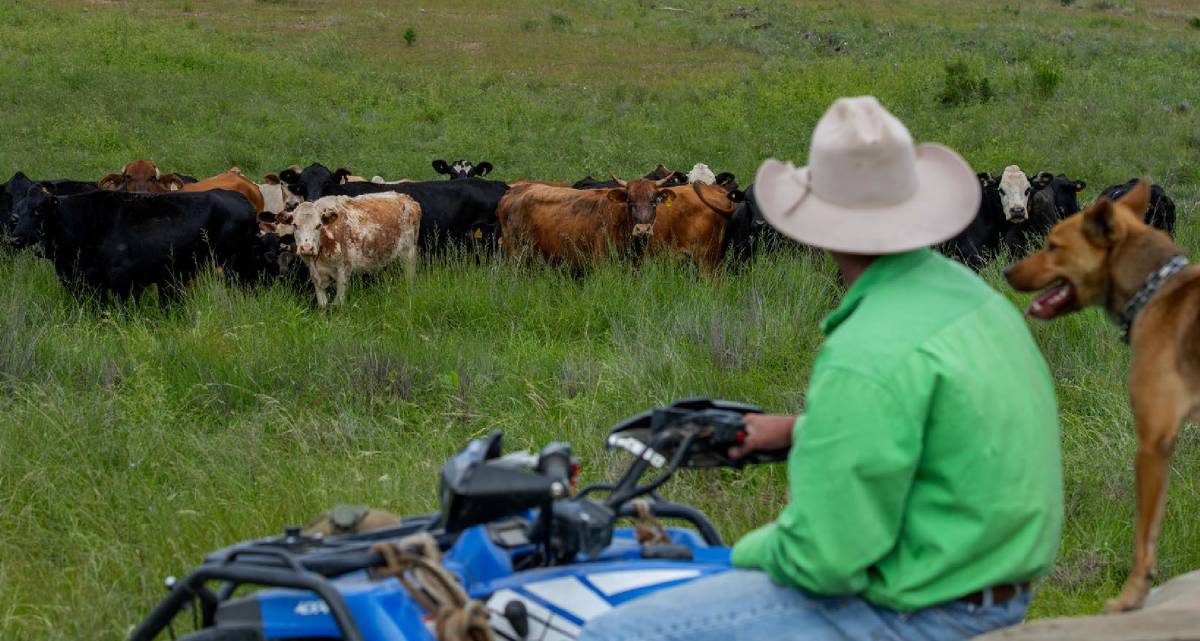 The aggregation is presently covered in an abundance of pasture.

Macintyre Brook, Oakey, Branch and several small creeks have permanent and semi-permanent waterholes. Water from the Macintyre Brook is also pumped to the Brooklyn house, sheds and yards. The average annual rainfall is 620mm.

There are working shearing shed with yards on each of the three properties.

Timber cattle yards in usable condition are located at Cooinoo.

The Brooklyn homestead is a spacious, historic five bedroom home, which has been recently renovated. It includes a large formal lounge and dining room, two bathrooms and open plan kitchen/family room. The eastern facing veranda leads on to the established gardens and pool. The homestead has 360 degree views of the surrounding area.

There is a four bedroom Queenslander on Cooinoo with a large sweeping veranda as well as a cottage. Both are in need of renovations. There is also a three bay carport, storage and hay shed.

The Brooklyn homestead is a spacious, historic five bedroom home, which has been recently renovated.

The majority of the internal fencing has been removed and replaced with hinge joint and electrified plain wire.

There is also a signed lease agreement in place for wind turbines, which could generate passive income.

The Brooklyn aggregation will be auctioned online by Ray White Rural on May 22.