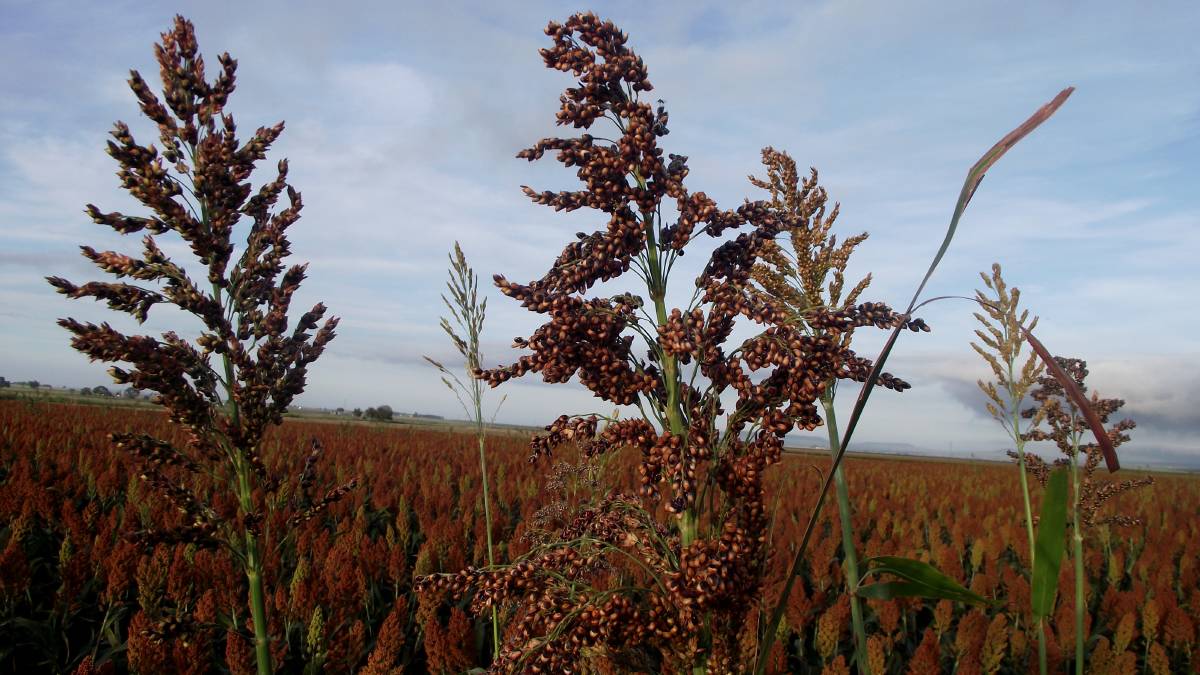 PARTIES involved in a class action involving sorghum seed contaminated with shattercane have been directed to prepare written submissions to crystallise their respective arguments in the Supreme Court in Brisbane.

Justice David Jackson has requested the submissions following the acceptance all of the evidence presented by both parties during the past two weeks.

The case involves about 120 Queensland and NSW sorghum growers, who claim MR43 Elite seed supplied by Advanta Seeds (formerly Pacific Seeds) and planted in 2010 was contaminated with the sorghum-related weed seed shattercane.

They argue the weed has impacted on the profitability of their farming enterprises by stopping them from growing sorghum on sorghum crop rotations.

Advanta Seeds has defended the allegations, arguing the duty of care rests with the farmers.

No time frame was given for when a decision will be handed down.