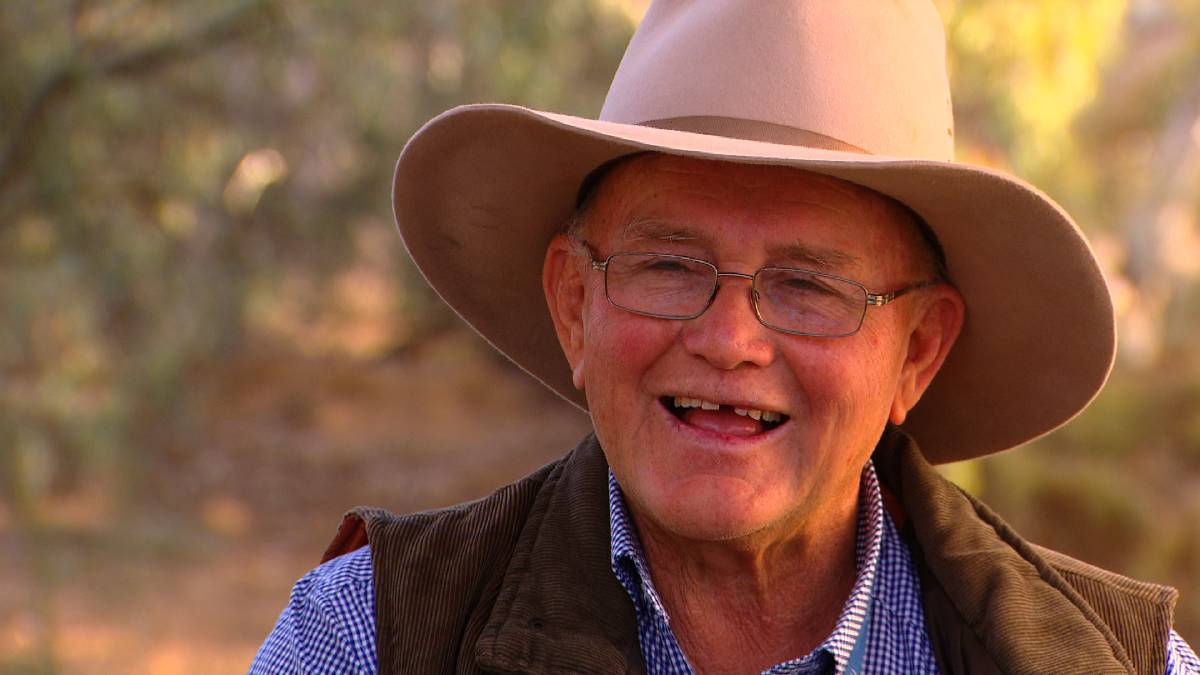 Quilpie Shire Council's mayor Stuart Mackenzie might have to come up with a nickname to fit in with the south west crowd, if voting patterns in the 2020 local government elections end up being the final outcome for the region.

Quilpie Shire Council's mayor Stuart Mackenzie might have to come up with a nickname to fit in with the south west crowd, if voting patterns in the 2020 local government elections end up being the final outcome for the region.

By the end of counting on Saturday night, John 'Tractor' Ferguson was assured of being returned as the mayor for the Bulloo Shire Council, while Shaun 'Zorro' Radnedge was strongly out-polling incumbent mayor Annie Liston in Murweh, and William 'Toonk' Carr had a slight lead in the four-way race for the job as Paroo's new mayor.

To add to south west Queensland's seeming love of nicknames, Glyn 'Dogga' Dare looks like gaining a seat on the Bulloo Shire Council, as does Peter 'Potter' Taylor for Murweh, joining Peter 'Red' Alexander on the council benches there.

Cr Mackenzie was the only nomination as Quilpie's mayor when nominations closed at the end of February.

At this stage, with 65pc of the vote counted, Quilpie's fourth councillor looks like being Lyn Barnes with 181 votes.

🧑‍💻 Our #LGE2020 analysis shows 36 incumbent mayors returned including 14 who were re-elected unopposed, mirroring research showing trust in local councils was on the rise.https://t.co/57Yxtw99IIpic.twitter.com/yND1xXsnmS

Murweh will have existing councillor and Charleville butcher 'Zorro' Radnedge as its mayor after he received 1382 votes to incumbent mayor Annie Liston's 477 votes, with 67pc of the votes counted.

Peter 'Red' Alexander had 1259 votes and Robert Eckel 1318 votes, thus assuring them a seat back in the Murweh council.

The two other highest polling candidates for Murweh at present are Michael McKellar (898 votes) and Paul 'Potter' Taylor (824 votes).

With the retirement of Lindsay Godfrey after eight years as Paroo Shire mayor, four candidates put their hand up for the top job there.

On Saturday night with 61.4pc of the votes counted, William 'Toonk' Carr had 264 votes, current deputy mayor Suzette Beresford had 235 votes, Paul McCarthy had 126 votes, and Peter Seckold had 32 votes.

For the vote for four councillors, existing representatives Rick Brain (290 votes) and Jo Woodcroft (213 votes) were in the mix with 36pc of the votes counted.

The next best polling candidates were Patricia Jordan, also with 213 votes, and Ethan Crumblin with 172 votes. One vote behind on 171 was Nicholas Land.